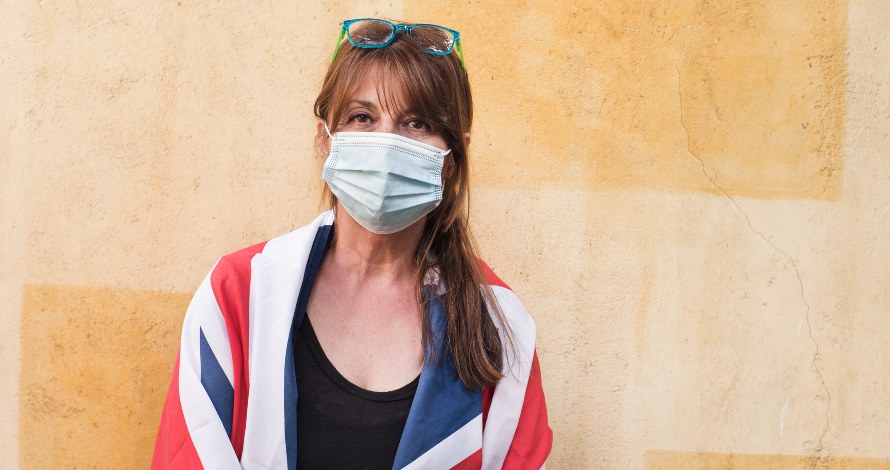 Behind the Olympic Salute: UK Nursing Has Staffing Issues, Too

Like most of the world, I’ve been watching the London Olympics whenever I can, and marveling at this great spectacle of international sports. It started with the opening ceremonies, which built to a crescendo as it told the story of Great Britain through the ages.  In addition to that great spot featuring Queen Elizabeth and James Bond, my favorite part was probably the musical salute to nurses and their young patients.

There, dancing among the children and pushing the hospital beds in unison, was a contingent of real nurses, including approximately 800 volunteers from the United Kingdom’s National Health Service (NHS). One of the NBC commentators even mentioned that while our country continues to debate our health system reforms, the UK is very proud of their health system and their nurses.

But what Olympic viewers didn’t hear about was the recent news that their country’s nursing staff has been cut due to government cost concerns--and many are feeling the pinch.

In fact, the NHS’s own figures show that there are 4,500 fewer nurses in the health service now than two years ago.

Janet Davies, executive director of nursing at the Royal College of Nursing, was quoted in The Telegraph newspaper on July 25, saying, “Despite our repeated warnings, the pressure to save £20 billion in the NHS in England is resulting in cuts to jobs, hitting the front line hard.”

And in May, Ed Miliband, leader of the Labour Party, told the Royal College of Nursing’s annual congress in a speech that--if elected to power--he would scrap the reorganization of the NHS called for in the Health and Social Care Act in order to save “billions of pounds” that could be spent on keeping health careworkers employed instead.

In another similarity to nursing on our side of the pond, UK researchers released a new report in July that highlighted the close relationship between the number of nurses working and the outcomes for their patients. Led by the National Nursing Research Unit (NNRU) at King’s College London and the University of Southampton, the survey of 3,000 nurses across England revealed that nurse staffing and workforce issues have a significant impact on both staff satisfaction levels and patient care.

Jane Ball, deputy director of the NNRU at King’s College, commented in a university press release, “The results provide clear evidence of the links between nurse staffing and the quality of care patients receive.” She added, “Working with inadequate staffing not only puts patients at risk, but places immense pressure on staff.”

Ball went on to explain that staffing levels also affected morale; in fact, their study found that nearly half of the nurses surveyed would leave their current job if they could. “At a time when the number of nurses being trained is being cut, the service [NHS] can ill-afford to lose this valuable expertise.”

American researchers continue to find similar results. In a new study by Jeannie P. Cimiotti, DNSc, RN, when she was at UPenn, and others including Linda Aiken, PhD, FAAN, FRCN, RN, there was a clear link established between reduced nurse staffing levels and increased infection rates at hospitals. Their study can be found in the August issue of the American Journal of Infection Control.

It’s apparent that healthcare systems aren’t perfect, no matter where you hail from, but nurses continue to prove their value in terms of patient satisfaction and outcomes.  Perhaps we just need to do a better job in the international nursing community of sharing our information and working together as a team--like in the true Olympic spirit.

In fact, here’s some sage advice from Ball at King’s College. She urges hospitals to “look at what their staff have said about staffing issues at ward level, and the effect this has on their working environments and patient care.”

What could be simpler than that?