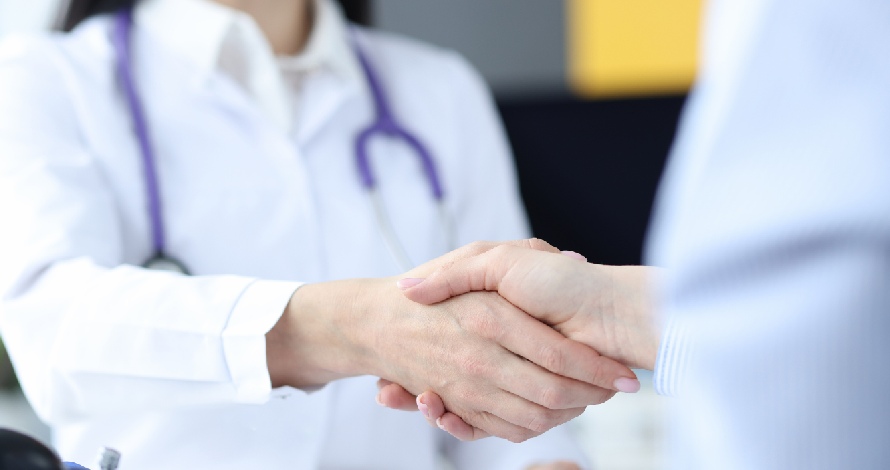 Physicians, Physician Assistants, and Nurse Practitioners: Can’t We All Just Get Along?

Pauline Chen, M.D., a physician who is gaining a national reputation for her insightful columns on health care in The New York Times, recently wrote an article about the continued spat pitting physicians on one side and physician assistants and nurse practitioners on the other.

As Dr. Chen points out, physicians and NPs/PAs seem to be practicing amiably and productively enough side by side in medical groups and other settings around the country. However, when it comes to global scope of practice definitions, battle lines form and emotions run high. Physicians see the NP/PA role as supplementary, whereas NPs and PAs see themselves as a potentially independent resource.

In the white paper Health Reform and the Decline of Physician Private Practice, which Merritt Hawkins produced on behalf of The Physicians Foundation, a panel of distinguished health experts concluded that in the post reform era, both physicians and NPs/PAs will have to practice to the limits of their training. There clearly will be latitude for both physicians and NPs/PAs to enjoy a broad scope of practice, but defining that scope continues to be a sticking point.

The “summit” between physicians and NPs/PAs that Dr. Chen describes fell through, and the question is, "Where do we go from here?" This will be one of the more critical workforce issues as health reform takes effect, and parties from both sides are looking for answers. Any suggestions would be welcome.