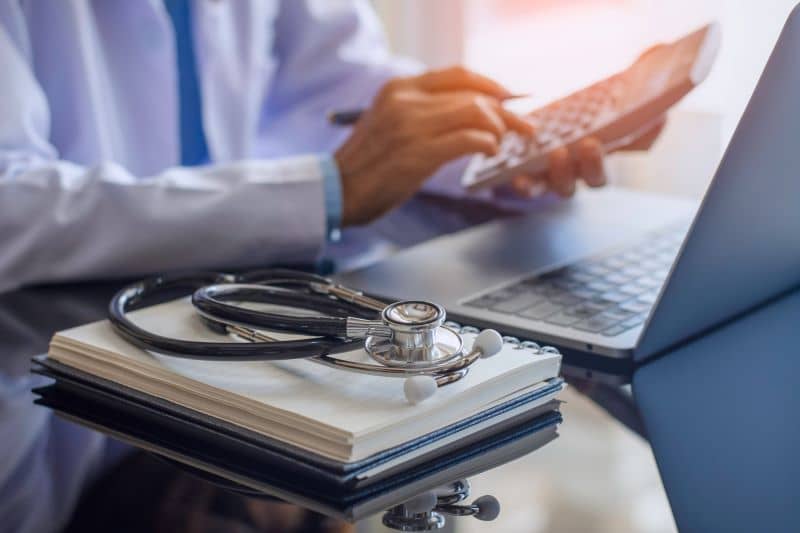 This white paper explains why this form of compensation is gaining in popularity and offers suggestions on how to structure RVU based physician compensation formulas.

Traditionally, there have been a number of ways of calculating physician productivity and compensation. Prominent among these have been volume-based metrics attached to the number of patients physicians see or the amount of revenue they bill for or collect.

Today, physician productivity and compensation are moving toward models based on Relative Value Units (RVUs).

RVUs reflect the relative level of time, skill, training and intensity required of a physician to provide a given service. RVUs therefore are a method for calculating the volume of work or effort expended by a physician in treating patients. A well patient visit, for example, would be assigned a lower RVU than an invasive surgical procedure. Given this relative scale, a physician seeing two or three complex or high acuity patients per day could accumulate more RVUs than a physician seeing ten or more low acuity patients per day. “Work,” rather than number of patients or billings, is the behavior being measured and rewarded.

Similarly, in its 2011 Review of Physician Recruiting Incentives, Merritt Hawkins found that in 74% of the physician search assignments it conducted between April 1, 2010 and March 31, 2011, a salary plus a production bonus was the form of compensation offered to physician candidates. Fifty-two percent of the searches featuring a salary plus production bonus based the production component on RVUs, rather than number of patients seen, revenue generated or quality and cost effectiveness metrics.

There are often other productivity and quality measures which are used simultaneously with RVUs in determining a physician’s overall compensation and productivity. However, over the last 4 years, the increased use of RVU has been highly significant and appears to be expanding.

This rapid growth has caused a gap in the learning curve for many doctors and administrators who may never have had in depth exposure to RVU-based compensation formulas. CMS has long used RVUs, so physicians and administrators are often familiar with their application to reimbursement from Medicare and/or Medicaid. However, wide scale use of RVU as a primary form of measuring physician performance and determining overall compensation (particularly, outside the realm of large health systems and academic institutions) is a more recent phenomenon.