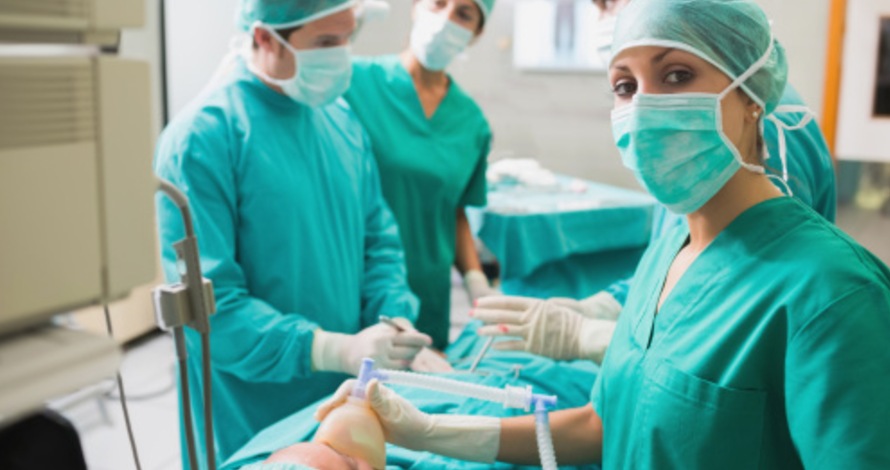 Love them or hate them, 12-hour shifts have become the norm for nurses working in hospitals. But a growing body of evidence shows that these long shifts can present risks to patients and nurses. Twelve-hour nursing shifts began in the 1970s and caught on; nurses liked working fewer days, and hospitals found that it made scheduling easier because they could assign fewer shifts per nurse.

However, half-day shifts are still a contentious topic, because it has been shown that working long hours in clinical settings can cause fatigue, which can lead to errors, injuries, and needlesticks. A Joint Commission Sentinel Event Alert warns about fatigue among healthcare workers and the risk to patients and the nurses themselves. And a landmark study from the School of Nursing at the University of Pennsylvania reported in Health Affairs that “both errors and near errors are more likely to occur when hospital staff nurses work 12 or more hours at a stretch.”

By far, most nurses at most acute-care facilities in the United States work 12-hour shifts. Surveys have shown that about 60-65% of U.S. nurses work 12-hour shifts, while less than a third work 8-hour shift and the remaining percentage work 10-hour shifts or a combination of shifts. In general, nurses in acute-care settings like 12-hour shifts, because they provide more continuity inpatient care – as opposed to changing nurses every eight hours – and because of the longer time off each week.

Researchers suggest nurses may underestimate the toll of long shifts and the amount of rest and recovery needed. A study from the Center for Health Outcomes and Policy Research at the University of Pennsylvania reported in Health Affairs that nurses experienced less burnout with shorter shifts, were less likely to plan to leave their jobs, and were more satisfied with their jobs.

The reports say that sleepiness on the job for nurses is related to lapses in attention and fatigue-reported decision regret, negative cognitive emotion and reflects concerns that the wrong decision may have been made regarding patient care. This can lead to dissatisfaction, burn-out, and turnover.

A movement is underway, however, to protect the 12-hour shift in healthcare. In 2015, the State of California passed a law allowing healthcare workers to waive their right to required meal periods on shifts longer than eight hours. The action came after a court ruling that hospitals in the state were violating the law by allowing certain labor practices in 12-hour shifts. The legislation to protect the long shifts was backed by both nurses' unions and management.

Some healthcare facilities in Sweden are experimenting with six-hour shifts for nurses. A New York Times article said the shorter shifts resulted in patients reporting a higher standard of care and employees having greater productivity, though hospital officials admitted that costs had risen.