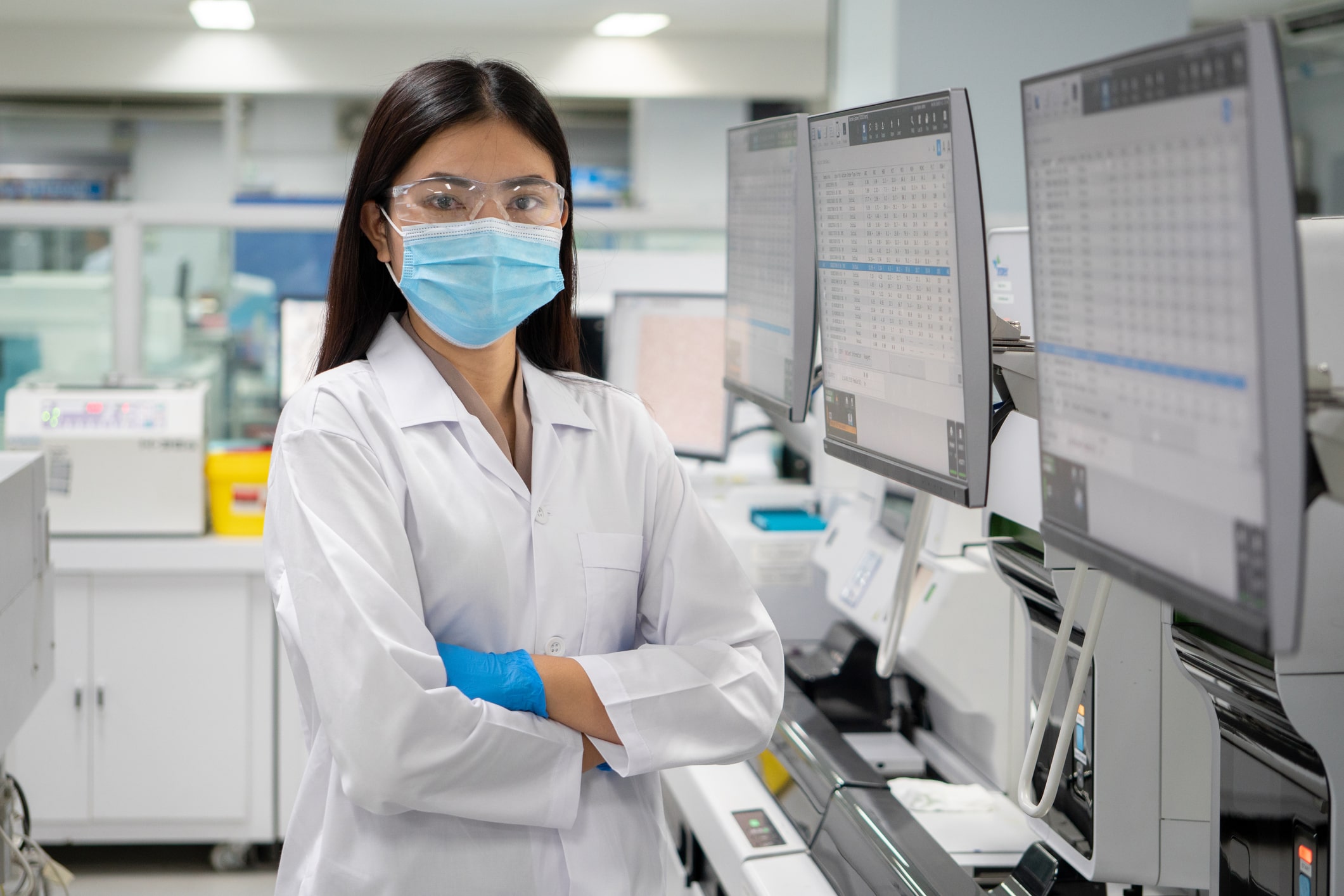 A significant rise in the number of people with healthcare coverage and an aging population with more people managing chronic diseases are contributing to increased demand for diagnostic examinations and the technicians who perform the testing.

“There has been a tremendous increase across all disciplines,” said Linda Murphy, Allied Division Vice President for AMN Healthcare in Boca Raton, Fla. “Increased utilization is the biggest thing.”

The Gallup-Healthways Well-Being Index, a telephone survey of a random sample of 43,575 U.S. adults conducted in the first quarter of 2015, showed the rate of uninsured Americans fell to 11.9 percent, down from a high of 18 percent in the third quarter of 2013, before the Affordable Care Act was fully implemented.

“Lab is one of the baseline tests that are done,” said Murphy, with about 7 billion lab tests are performed annually.

Additionally, as hospitals and other providers transition to more value-based payment models, the focus is shifting to preventive care, in which additional testing to identify problems early becomes a cost-effective alternative to hospitalization. Thirty-seven major disease categories, such as diabetes, rely on clinical laboratory results to make the diagnosis or monitor status.

At the same time, the population continues to grow older, according to the U.S. Census Bureau. More than 40 million people were 65 or older in 2010 and 38 percent had one or more disabilities. By 2050, the number of people that age is expected to more than double to 84 million, with the steepest increase taking place between 2010 and 2030.

These trends have contributed to job growth in health services. The U.S. Bureau of Labor Statistics (BLS) reports health care added 22,000 jobs in March 2015 and 363,000 jobs in the past year.

More jobs exist, but not enough people to fill them, particularly in laboratory and diagnostic services.

“For the first time, we are starting to feel a labor shortage, which we have never had in these modalities,” Murphy said.

Phlebotomy positions are experiencing the greatest vacancy rates, from 8 percent to 20 percent, compared to 4 percent to 6 percent across all laboratory disciplines, Murphy explained. Last year, AMN filled about 20 orders per week. In 2015, that figure has increased to 46 orders per week.

BLS reports phlebotomy jobs will increase by 27 percent by 2022, and medical and clinical laboratory technologist and technician positions will grow 22 percent in the same time period.

When it comes to imaging, a huge demand exists for CT technicians, Murphy reported, explaining the CT offers a cost-effective imaging method, compared with MRI or PET scan, making it is in high demand.

Ultrasound and sonography also remain in demand, as the technology has become more portable while at the same time capable of producing higher-quality images.

Radiologic and MRI technologist jobs are anticipated to grow 21 percent by 2022, according to the BLS, and sonographer, cardiovascular and vascular technology positions by 39 percent.

Jobs are available now and more openings are expected in the future. Temporary, supplemental technicians can fill current vacancies.

“It’s a good market for individuals,” Murphy said. “[Diagnostics] are the foundation of medicine.”