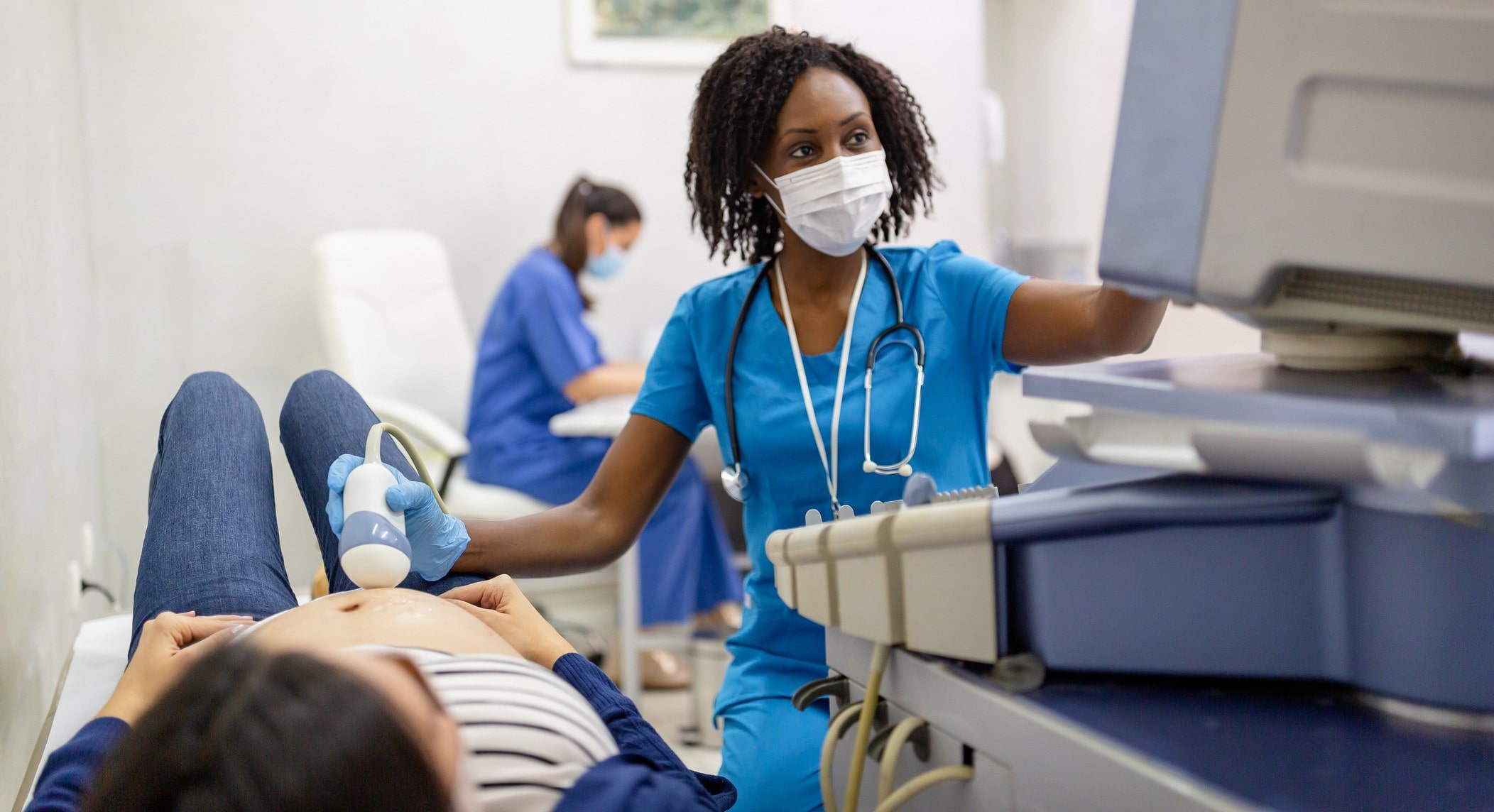 A confluence of more patients seeking health services and the noninvasive nature of ultrasound imaging has led to rising demand for the healthcare profession of diagnostic medical sonographers, which is likely to grow stronger in the years ahead. The US Bureau of Labor Statistics shows sonographers as a steadily growing job in the U.S.

Advances in ultrasound technology have improved the images, making the technology useful in the diagnosis of more conditions. A recent study reported in the New England Journal of Medicine found that ultrasound was as effective as computed tomography in diagnosing kidney stones with lower radiation exposure.

Enhancements to ultrasound include greater contrast-enhanced imaging, which allows physicians to identify tissue and fluids; volume imaging; three- and four-dimensional imaging; and elastography, providing color codes to help in the differentiation between normal and malignant tumors.

Ultrasound equipment has become more portable, compact and cost-effective, allowing testing to be performed in clinics and physician offices. Murphy reported obstetricians now usually perform an ultrasound at every visit late in pregnancy, whereas in the past, one ultrasound would typically have been performed at 16 weeks.

The Bureau of Labor Statistics reports diagnostic medical sonographer is a steadily growing occupations, with a projected 15 percent growth rate from 2021 to 2031. In addition, medical sonographers are well compensated, earning a median annual wage of $77,740.

Most employers prefer sonographers with professional certification, since payers often only reimburse for a procedure conducted by a certified sonographer or technician.

Certification exams typically focus on one area, such as abdominal, breast, obstetrics or vascular sonography, and those in the field often hold more than one certification. Diagnostic medical sonographers with multiple certifications are in especially strong demand and often receive multiple job offers and highly competitive compensation packages.

There is an ever-increasing challenge in finding enough sonographers to fill requests from hospitals and imaging centers. That has allowed traveling sonographers to earn, as part of a total compensation package, close to $100,000, while seeing the country.

Is your facility in need of medical sonographers? We can help.

Are you a medical sonographer looking for employment?

How to Start Your Career as a Travel Sonographer

We Can Help With Your