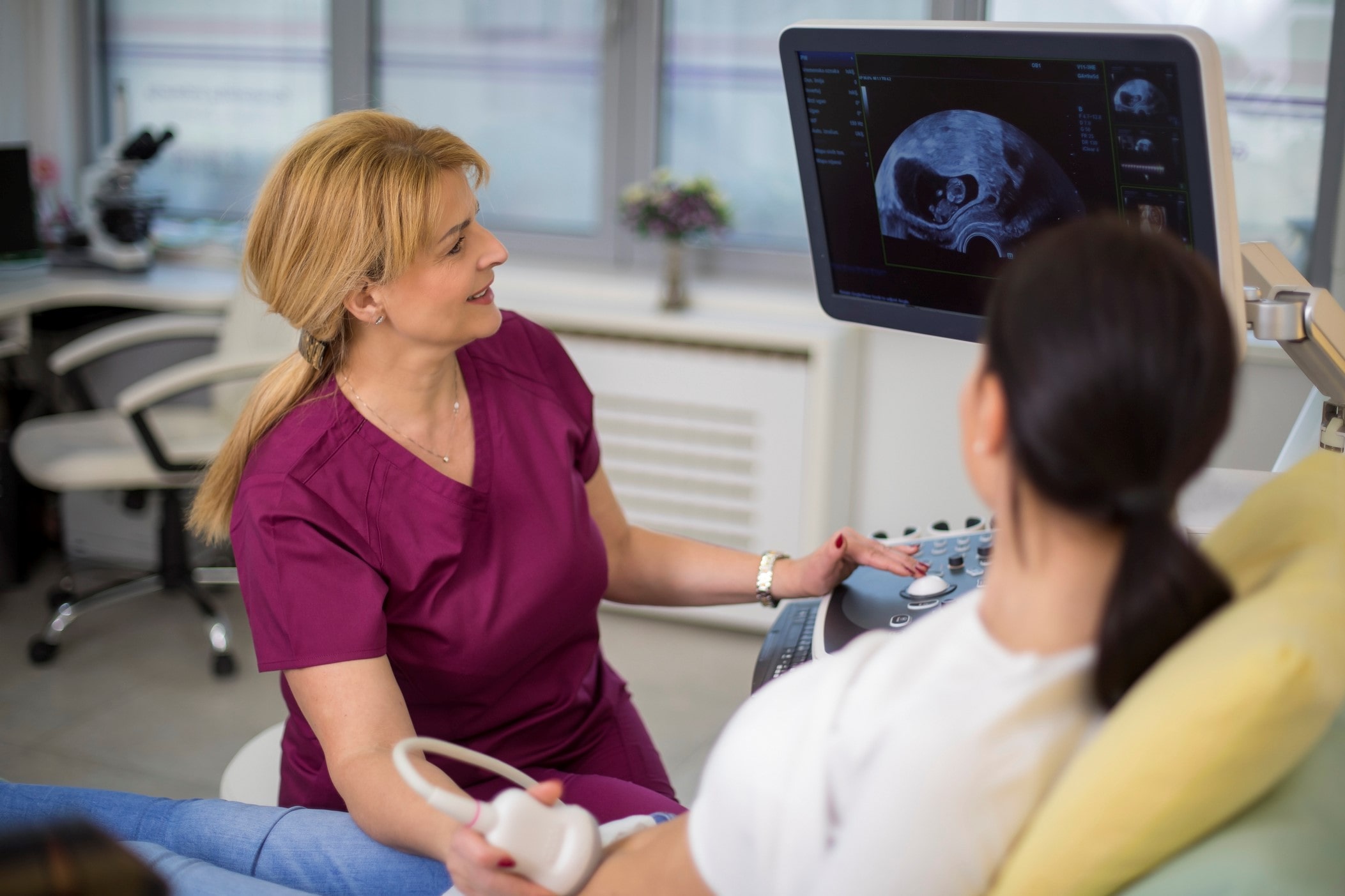 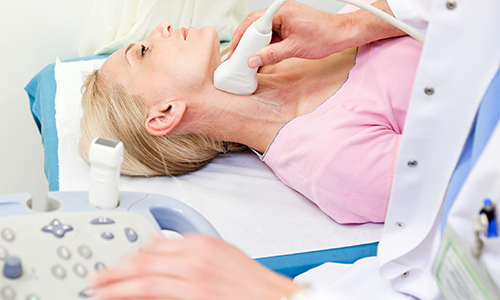 The field is booming, with employment for sonography technician jobs projected to grow 26% from 2014 to 2024, according to the US Bureau of Labor Statistics.

Here are nine types of ultrasound technologists, according to the BLS and the Ultrasound Technician Center: