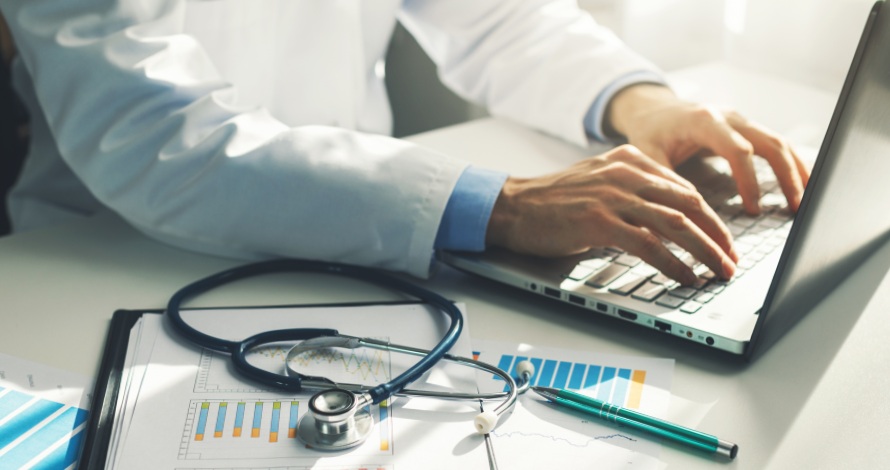 Reduced Physician Compensation and Other Trends in Primary Care

Primary care forms the backbone of the nation’s healthcare system, providing patients with information about preventive and self-care strategies and ideally coordinating care with specialists and other providers. Yet as 32 million more Americans prepare to join the ranks of the insured, the country not only lacks sufficient numbers of primary-care physicians, but medical students increasingly are choosing to specialize.

Their decisions may have to do with income and earnings potential, along with the increasing bureaucracy and other changes in healthcare delivery.

“There is lack of income coming in,” said New Jersey internal medicine physician Amit Malhotra, MD. “And the income is unstable. They want you to do more with less time.”

Jeff Bullard, MD, created an alternative delivery model that has positively affected patient health and the financial solvency of his practice.

Jeff Bullard, MD, founding physician and medical director of MaxHealth Family Medicine in Colleyville, Texas, agreed that primary care and other physicians are feeling frustrated about the uncertainty associated with healthcare delivery and continued declines in income.

A UC Davis Health System study reported in September 2012 that primary-care physicians’ earnings averaged as much as $2.8 million less over the course of their careers than their specialist colleagues.

J. Paul Leigh, the lead author of the study, professor of public health sciences, and researcher with the UC Davis Center for Healthcare Policy and Research, said, “Without a better payment structure, there will be extraordinary demands on an already scarce resource.”

Malhotra predicted even more physicians will become hospital/health system employees and earn comparable compensation to what they received in private practice.

“Physicians see many changes, including the Affordable Care Act (ACA), and all of these changes are driving physicians to have stability in income by being employed,” Malhotra said.

Malhotra also cited the costs of operating one’s own practice as another factor contributing to the trend toward employment. The employed primary-care physician gives up any worries about raises in rent, computer upgrades, and other factors associated with owning and operating a practice.

Ideally, that would entice more physicians to treat Medicaid patients, but Martin Serota, MD, chief medical officer of AltaMed Health Services in Los Angeles, which operates 43 Federally Qualified Health Clinics and a Program of All-Inclusive Care for the Elderly (PACE), does not believe that money will be enough to convince providers to treat Medicaid patients. He cites two reasons: (1) specialists did not receive a boost, and they will likely continue not accepting Medicaid; and (2) the Medicare rate is not high enough to serve as a good incentive. 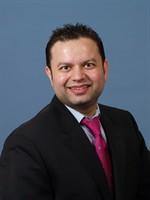 “There will be extensively more [physician extenders],” agreed Malhotra, adding that it erodes the physician-patient relationship. However, he said they provide a needed service in areas lacking physicians. Malhotra also raised the issue of liability and malpractice issues associated with physicians overseeing NPs and PAs who are sued.

As income declines and pressures increase, physicians are looking for alternatives.

“The ‘normal practice’ of medicine, which is based on high-volume at the primary-care level, is only one model,” said Drummond, who expected more physicians will set up direct care/concierge practices, which allow them to decrease the volume and spend more time with the patient, without taking a pay cut. The physician charges patients an annual fee, which he said have declined in recent years to the point most people with a good job can afford.

Various companies, such as SignatureMD in Santa Monica, Calif., can help with marketing, regulatory, and business functions

“The number of physicians converting their practices to concierge medicine has increased 500 percent over the last five years, and now with the Affordable Care Act looming on the horizon, the trend is accelerating,” said Matt Jacobson, CEO, and founder of SignatureMD.

Drummond also noted that some physicians are shifting to micro-practices, in which patients pay cash for a visit and overhead is limited to 10 percent to 15 percent of revenue, with no staff, only one exam room, and a cell phone.

“You get time with your patients and an adequate income,” Drummond said. “I can only see ‘Obamacare’ increasing demand for this on the part of doctors and patients.”

Malhotra suggested more payors reimburse for video and telephone consults, which would eliminate the need for some patients to come into the office, allowing the physician to see more patients. Some health plans have begun covering such visits, but he said it’s often different to determine if the patient is covered for those off-site services.

Bullard has taken a different approach with his privately owned practice. While trying to avoid the need to become a hospital employee, he and his colleagues came up with the idea to better serve his patients with the addition of a mental health center, a physical medicine and rehabilitation center, a sports medicine center, a cosmetic medicine center, a full-service gym and weight loss center, and an allergy center in collaboration with United Allergy Services.

“It’s hard to find little profit centers in a practice where you can truly impact patient health and financial solvency of the practice,” Bullard said. But he has found that with his current mix of services.

Bullard expects more physicians will similarly diversify. Many have visited MaxHealth to learn how to replicate the alternative model of care.

“It’s going to touch more and more patient lives,” Bullard said. “It shifts from a chronic disease-state management model, which is what primary care offices have grown into, to a preventive and all-encompassing model of treating the patient prior to illness.”