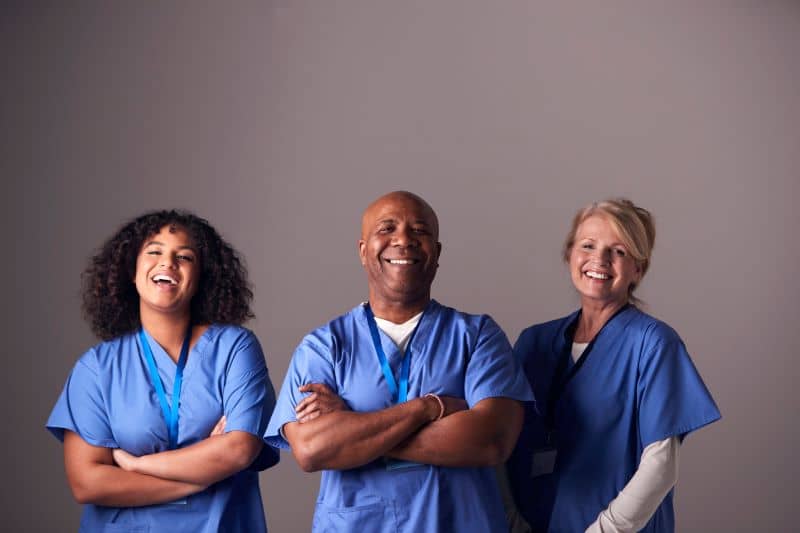 The relationship between hospitals and physicians although at times adversarial, has generally been symbiotic throughout most of the era of modern medicine. Physicians bring their specialized knowledge and skills to hospitals and hospitals provide physicians with the facilities, equipment and personnel necessary to practice their art.

This benign paradigm is complicated by the fact that physicians are a key source of revenue for hospitals. In addition to their expertise, physicians also bring patients. Although hospitals engage in direct-to-consumer marketing and negotiate with third-party payers for patient lives, it is still the physician, in many cases, who ultimately determines to which hospital patients are admitted.

Every other year, Merritt Hawkins, an AMN Healthcare company, conducts a survey of hospital CFOs to determine the average amount of inpatient and outpatient revenue physicians in various specialties generate annually for their affiliated hospitals. Our 2007 survey indicated that the average for all physicians is about $1.5 million per year, although the average for surgical specialists is considerably higher (see www.merritthawkins.com).

In recent years, it appeared that direct competition between physicians and hospitals for this revenue would become the norm, as physician-owned hospitals and surgery centers proliferated. Today, a growing number of physicians are seeking hospital employment, restoring to some extent the symbiotic nature of the physician-hospital relationship. However, there is a new wrinkle: Physicians are no longer the only type of clinical professional driving hospital revenue. Due to emerging payment systems, nurses are playing a more prominent role.

Hospitals with a full complement of qualified, motivated nurses tend to attract and retain physicians. Hospitals that are understaffed with overstressed nurses tend to lose doctors and have a hard time attracting them.

The influence of nursing care on hospital revenue is likely to become more pronounced as Medicare tracks hospital patient satisfaction through the Hospital Consumer Assessment of Healthcare Providers and Systems (HCAHPS) survey. The HCAHPS survey will make it easier for patients to evaluate a given facility, based on the assessment of patients who have been treated there. Those hospitals with high patient satisfaction scores are likely to attract more patients and generate more revenue than those with low scores.