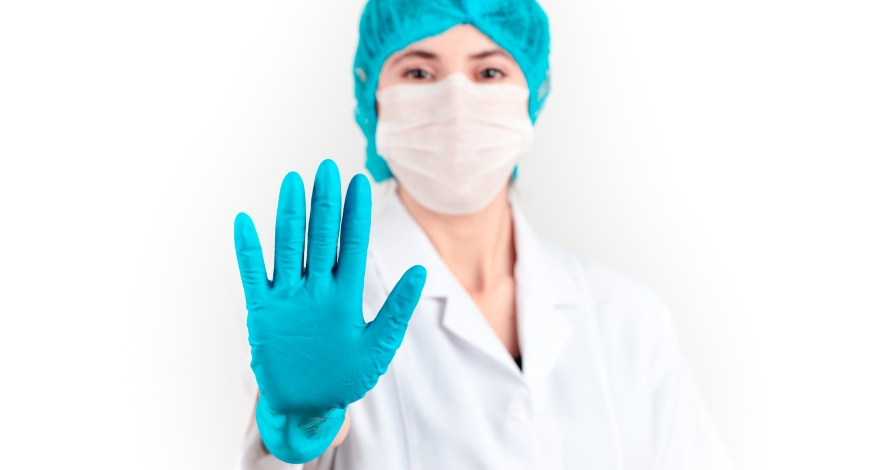 Bullying and Lateral Violence in Nursing

Megan was a new grad nurse on a busy medical/surgical unit, only five weeks away from completing her 20-week residency program. During one of her shifts, Megan answered a call light while her preceptor, Sarah, was at lunch. Her patient, Mr. Calhoun, needed assistance getting out of bed so he could use the bedside commode. Megan knew she needed to ask for help in order to safely get Mr. Calhoun out of bed. She then noticed fellow nurses, Amanda and Kyla, out in the hallway, talking as they walked her way.

“Do you both have time to help me lift Mr. Calhoun in Room 2203? My preceptor, Sarah, is at lunch and I would appreciate your help because it’s unsafe for me to lift him by myself,” asked Megan. “Sure, whatever,” responded Amanda, rolling her eyes as she turned to follow Megan into the patient’s room. Kyla shrugged her shoulders and followed suit. Their non-verbal behavior made Megan feel very uncomfortable and insecure.

When Sarah returned from lunch, Megan provided a status update on their patients, but left out the unpleasant interaction with Amanda and Kyla because Sarah was good friends with them. Later during her shift, Megan walked into the break room, saw Sarah, Amanda and Kyla huddled together, and heard her name mentioned. As soon as they noticed Megan approaching, they discontinued their conversation and abruptly left the break room.

On her way home from work that day, Megan began to wonder if she really fit in on her unit. Worse yet, she began to question her career choice. Unfortunately, this wasn’t the first time she had been treated this way. Megan decided not to tell anyone what happened because she reasoned with herself, “This should get better over time, right?”

Unfortunately, the above scenario is more pervasive in nursing than we think, and it is often unrecognized and underreported. According to Bechner and Visovsky, authors of “Horizontal Violence in Nursing,” lateral or horizontal violence is defined by acts of unwanted abuse or hostility in the workplace, where bullying is described as repeated acts of aggression over a period of time (2012).

The statistics on lateral violence in the workplace are disconcerting. In 2007, a study of student nurses reported that 53 percent had been put down by a staff nurse at some point in their career (Longo in ANA, 2012), and 48 percent nurses, pharmacists and other healthcare professionals reported experiencing strong verbal abuse in the workplace (Institute for Safe Medication Practices, 2004, in ANA, 2012). Additionally, the effects of workplace bullying extend beyond emotional and physiological distress; it can erode work satisfaction and increase staff turnover, as well reduce patient safety (Townsend, 2012).

No federal standard currently exists requiring workplace violence protections. However, the Joint Commission on Accreditation of Healthcare Organization created a new standard in 2012 addressing disruptive and inappropriate behaviors. The Joint Commission Requirement calls for leaders to develop codes of workplace conduct that define acceptable and unacceptable behaviors – and processes to manage behaviors that undermine a culture of safety. Additionally, several state legislatures have enacted laws aimed at preventing workplace violence, including establishing a comprehensive prevention program for healthcare employers, as well as increased penalties for those convicted of assaults of a nurse and/or other healthcare personnel.