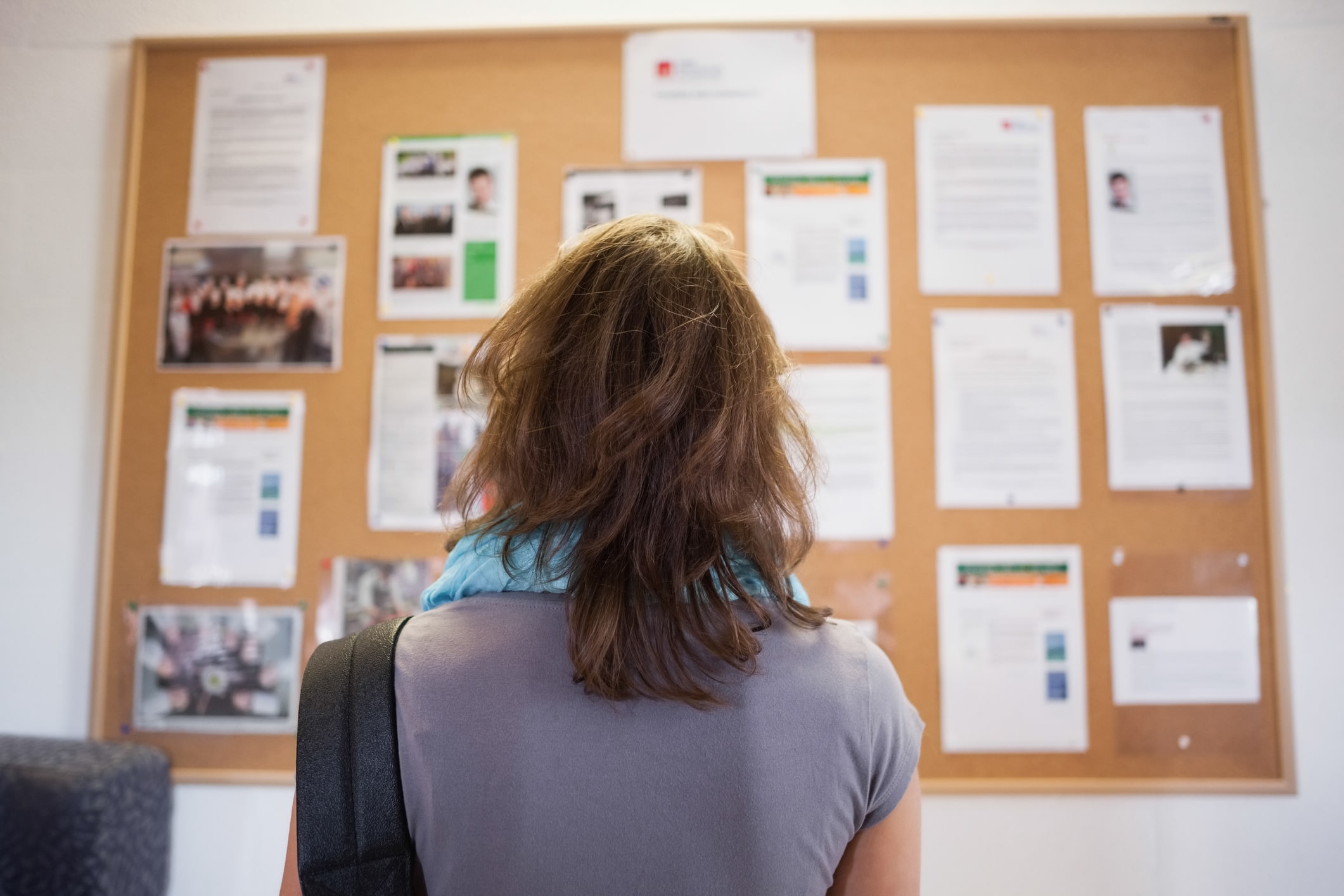 Imagine the bulletin board that used to hang in your mother’s kitchen, decorated with notes, photographs and articles ripped from magazines. Now picture a neater, virtual version that people can customize and then share with their friends or colleagues.

A small but growing number of healthcare organizations are experimenting with Pinterest. They’re launching an online bulletin boards filled with tips on healthy living and wellness, many pulled from their own resources. They’re not forsaking more established social media outlets like Facebook, but they are using Pinterest as another way to reach out to their communities.

The growth of Pinterest has generated a lot of attention. Pinterest was launched in 2010 and by September of 2011, the site had logged 1.6 million visitors. Then the numbers really took off. By February 2012, Pinterest was logging 11.7 million unique monthly visitors. Recent research from creative agency Modea found that the use of Pinterest has increased 2,700 percent since May 2011.

The social media website Mashable reports that roughly four-fifths of the active users of Pinterest are women. Many of them were drawn to Pinterest by boards featuring pictures and ideas for recreational pursuits, like scrapbooking, home décor and fashion.

The devotion of so many women to Pinterest was intriguing to Inova Health Systems in Northern Virginia. Intrigued by both the surging growth of Pinterest and the possibilities of engaging in new ways with the community, Inova’s director of digital communications and marketing, Chris Boyer, met with his social media manager to sketch out a plan. They launched Inova’s first four boards on Pinterest about a month and a half ago; now they are up to 10 boards.

The Inova team has worked to align their content with some of the most popular topics on Pinterest, so as to hone in on areas of natural growth on the site. Their first four boards focused on providing resources to help people live a healthy, active lifestyle, which is a big focus at Inova. They wanted to provide useful information to people in their community and build engagement around health and wellness issues, Boyer explained.

“Engagement is a big part of our future-forward strategy because we realize that not everyone is in the market for health care right now, not on the way into the hospital,” he said. “The intent here is to really get them to trust us more so when they do have to choose healthcare in the future, they will think of us in a different way.”

They eventually added other boards, like “Recommended Reading” and “Go Green.”

“We have a whole initiative around this, so we’re really using this as a platform to share stories or pins about things that are focused on being responsible for the environment,” Boyer said.

Baylor Health Care System, based in Dallas, Texas, recently decided to embrace Pinterest, as well. Baylor also chose to also follow some of the most popular trends on Pinterest to get started.

Social media manager Ashley Howland started out by pinning recipes because “recipes are a huge draw on Pinterest.” Then she began capitalizing on the popularity of “printables,” which are items that can be easily printed by a Pinterest user. From the system’s marketing department, she obtained one-page checklists and infographics with information on health topics like stocking a healthy kitchen and shopping for healthy food at the grocery store, so she could pin those, too.

“Those kinds of useful, everyday things are what is so big on Pinterest, and people love them,” Howland said. “So we started putting that kind of content on there.”

Superstar site or flash in the pan?

Boyer thinks that Pinterest is here to stay. “I think we’re going to see it continue to grow,” he said. “It’s a very natural way for people to interact with content. It’s very visual.”

But social media expert Ed Bennett, who manages web operations at the University of Maryland Medical Center (UMMC), isn’t getting excited over the potential of Pinterest just yet.

He notes that it’s important to consider the last few years. Every six months or so, another new social media platform is released, often with much fanfare. “It attracts a core group of people who see the benefit and are excited about it and start using it,” said Bennett, who authors the popular health care social media blog Found in Cache. “I guarantee you in another six months, there will be some new flavor we’re looking at.”

But that initial excitement doesn’t always translate into widespread use. And it’s impossible for organizations to become proficient in all the social media tools that are available, especially with limited time and resources. So Bennett recommends that hospitals and health care organizations make sure they are currently maximizing their presence on Facebook because it is the most popular social media platform.

“Facebook is where you should be looking,” he said.

That doesn’t mean he’d advise a health care organization to ignore Pinterest. “I think all hospitals should at least be aware of these tools,” he said. “But I think a wait-and-see approach makes perfect sense.”

[Editor’s Note: Keep up with the latest healthcare news and workforce insights by following AMN Healthcare on Facebook, LinkedIn or Twitter.]