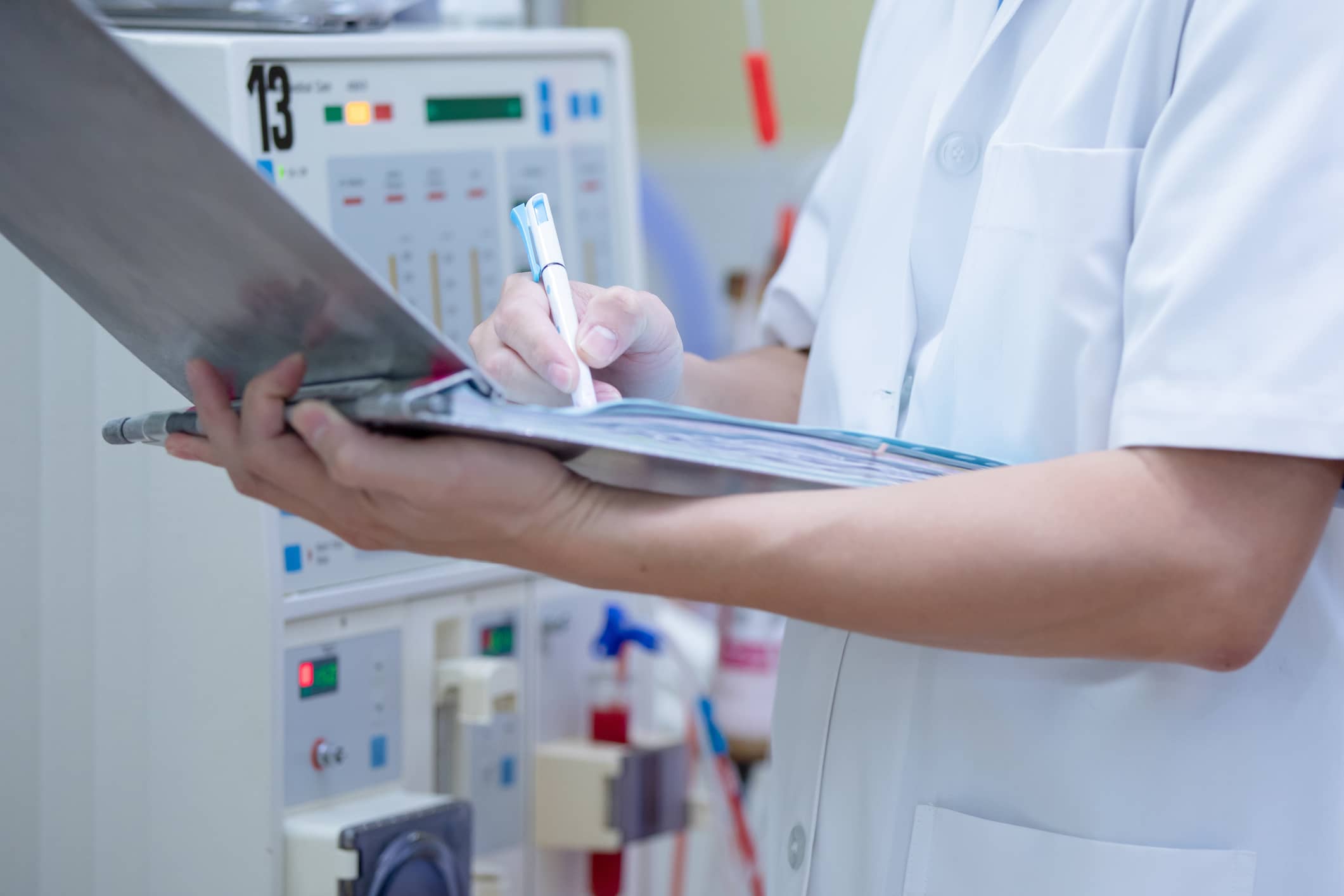 Considering the Costs vs. Benefits of Critical Care

Amid the many disagreements about healthcare reform and new policy implementations in this country, leaders do tend to agree on one point: something needs to be done to address our burgeoning healthcare costs. Thus, researchers and analysts are continuing to explore arenas where unnecessary costs could be reduced.

As an example, a new study in JAMA Internal Medicine examined the possibility that some portion of critical care treatments, which are very costly, could be unnecessary or unlikely to make a meaningful difference in a patient’s life.

Critical care accounts for approximately 20 percent of all healthcare costs in the United States; the annual cost exceeds $90 billion.

The authors of the study, entitled “The Frequency and Cost of Treatment Perceived to Be Futile in Critical Care,” examined care delivered by critical care specialists over a three-month period in a major academic medical center. The researchers found that treatment in critical care that’s perceived to be “futile” was not only common but very costly, as well--totaling $2.6 million during the three-month period, or $4,004 for each day of treatment for a patient in the ICU that was perceived as futile.

Although the study was limited to five ICUs in one health system, the researchers suggested that this may not be a unique phenomenon. They felt it may be time to dig deeper into the issue and find ways to address unnecessary care effectively.

“The only way to improve is to first recognize that there is room for improvement, and in this study, it’s to recognize that our doctors feel that they provide futile treatment in the ICU,” said the study’s first author Thanh Huynh, MD, a critical care specialist with the University of California Los Angeles. “Now that we’ve recognized and quantified the issue, we can start looking at the factors that contribute to futile treatment and perhaps design interventions to decrease it.”

Huynh said she’d like to see a tool developed that would enable critical care providers to identify patients who are at risk for receiving futile treatment--and there would also be mechanisms that could automatically be put in place to redirect care more aggressively when appropriate.

What exactly is care that could be described as “futile”? Moreover, how and when should this assessment be used?

“Intensive care interventions often sustain life under circumstances that will not achieve an outcome that patients can meaningful appreciate,” the authors wrote. “Such treatments are often perceived to be ‘futile’ by health care providers.”

Clinicians might use the assessment to describe treatments that could cause distress without achieving a goal that the patient could appreciate, Huynh said, or it could describe a surgical procedure that the clinician believed would probably not help the patient return to the desired quality of life. If a patient can’t appreciate the intensity of care he or she is receiving, perhaps other, more beneficial therapies could be used instead.

The authors noted that, for the purposes of this study, “There were not objective criteria; it is likely that the families of many patients would not have agreed with the physician’s assessment.” But they also noted that despite the somewhat subjective nature of a physician perceiving care as “futile,” the “vast majority did include an objective outcome,” such as permanent coma, or a clinical assessment, such as the chance of improving enough to leave the ICU.

Would it be better, however, to avoid characterizing treatment as “futile” because of its subjective or sensitive nature?

Robert D. Truog, MD, of Harvard Medical School in Boston, and Douglas B. White, MD, MAS, of the University of Pittsburgh School of Medicine, took that position. In a commentary that accompanied the study, Truog and White wrote that they recommend that clinicians refer to treatment as “potentially inappropriate, rather than ‘futile.’”

They also wrote, “[C]linicians’ initial response to requests for treatments that they believe are wrong should be to increase communication with the patient or the patient’s surrogate rather than simply refuse the request.” And if a conflict develops and becomes “intractable,” then clinicians “should pursue a fair process of dispute resolution rather than refusing unilaterally to provide treatment.”

Critical care isn’t the only area ripe for potential savings by reassessing what is necessary or beneficial care. Savings can also be found in the emergency medical system by addressing mismatches in triage, according to a new study in Health Affairs titled “The Cost of Overtriage: More than One-Third of Low-Risk Injured Patients Were Taken to Major Trauma Centers.”

In fact, one of the researchers’ goals was to quantify the costs of sending a patient with minor injuries to a Level 1 or Level 2 trauma center. It’s a phenomenon that does happen, at least partially because there has been a “prevailing philosophy in the United States…to minimize undertriage instead of overtriage.”

The study found that up to 40 percent of acute injury costs are incurred by patients without serious injuries who are taken to resource-intensive hospitals. Study co-author Craig Newgard, MD, MPH, noted that a significant percentage of the costs associated with taking those patients to trauma centers could be saved by redirecting to other hospitals.

“For that to be realized, a lot of things would have to happen that are probably not totally realistic,” he said. But, he added, it opens up the conversation by providing some information about the potential savings that could be realized if adjustments were made to reduce triage mismatches.

“There are big downstream costs that are linked to those very early medical decisions, including triage,” said Newgard, who serves as the director of the Center for Policy and Research in Emergency Medicine at Oregon Health & Science University.