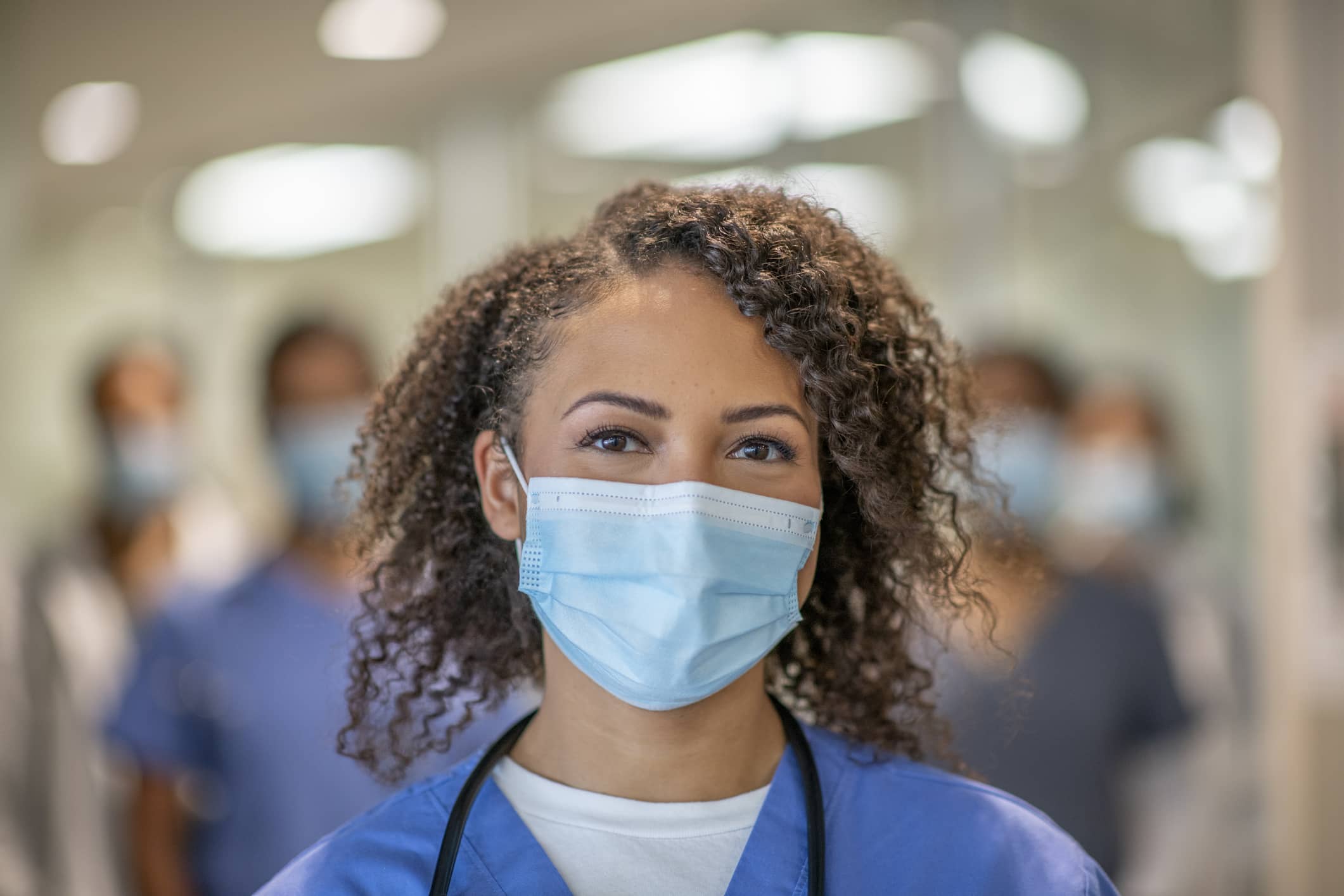 “Many of them are leaving because of retirement,” Oliver said in reference to CNOs of the baby-boom generation. “Our average RN turnover is much higher.”

Relieving staff shortages starts at the top. That’s why Oliver helped launch a selective leadership program to create a steady pipeline of CNOs nationwide. The first crop of participants and their mentors have begun working together to achieve these goals. It’s among the latest CNO preparation efforts that hospitals are undertaking.

For 12 to 18 months, aspiring CNOs will receive formal training in Nashville and one-on-one guidance from their direct supervisors. Of the 72 applicants, 12 were chosen based on experience, potential, references and interviews.

“I’ve had lots of great bosses in my past who have always worked very hard to pull me up to the next level,” he said.

A nurse for seven years, McCarty began his career in Research’s intensive care unit after earning a bachelor’s in nursing from Truman State University in Kirksville, Missouri. He moved up to assistant ICU head nurse, nurse manager of cardiac telemetry, director of critical care and associate nurse executive.

On Jan. 17, he became associate chief nursing officer--a position and title granted to candidates in the CNO development program.

“Each level that I’ve been promoted, it’s not because I sought another job. It’s because I could impact more things,” said McCarty, who received a master’s from Research College of Nursing in Kansas City.

His boss, Deborah Pasch, urged him to consider the CNO program “and then I just decided to apply.”

Pasch wanted him to enhance his strong leadership qualities before venturing into a CNO role. Most CNOs don’t get this chance ahead of time.

“Kirk has demonstrated initiative, creativity, ability to problem-solve,” said Pasch, RN, BSN, MBA, chief nursing officer at Research. “He is a systems thinker. When Kirk looks at issues, it is with the concept of where the process has failed and how we can improve it--not how a person has failed.”

While he misses being at the bedside, McCarty said he favors “a bigger role to facilitate change.”

While CNO ranks as the highest nursing position, the six-figure salary isn’t necessarily at the top of the scale. Nurse anesthetists and other clinical specialists with sought-after skills may earn more.

The American Organization of Nurse Executives applauds activities that groom chief nursing officers. Its membership has grown from about 3,000 to 5,000 in three years.

“AONE has been involved in the development of educational programs for aspiring nurse leaders and has added more programs to respond to the nationwide demand,” said Kathleen Sanford, RN, MA, DBA, FACHE, president of the Washington-based group.

Tenet Healthcare Corp., operator of 71 hospitals and about 60 diagnostic and ambulatory surgical centers, has similar initiatives in place. Among them is CNO training that begins upon hire. It was implemented about six months ago.

“They are given an introductory overview to help them understand what they should be learning during their first days, weeks and months on the job,” said Teresa Wolke, spokeswoman in Tenet’s Dallas headquarters. “They are also partnered with another CNO in their region to mentor and advise them as needed.”

Another endeavor--a leadership academy for CNOs and nurse managers--was rolled out in February. After the two-day session, online forums enable nurses to continue the educational experience.

“Nurse managers participate in the academy because we try to recruit from within the company for open positions,” Wolke said.

At HCA, McCarty and other future CNOs commit to the company after completing their training. HCA, which operates 190 hospitals and 200 outpatient centers, plans to place them within its facilities.

“More than likely, it will require a move,” McCarty said. “This was an expectation from the very beginning, so that was part of the decision.”

But, he added, “It’s not a forced move. It has to be a match for the hospital and the CNO development person – me. The hospital as well as the mentor make sacrifices so you can learn,” he said, “realizing that you’re being trained to move on to a new job somewhere else.”