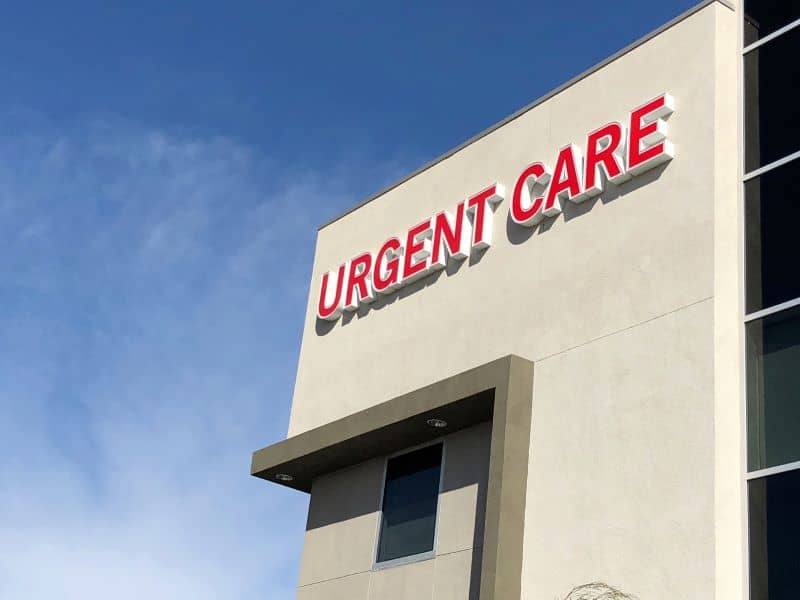 When a large hospital in Central Florida opened an urgent care (UC) center in 2009, they hired Josh Plummer of PracticeWorx to help guide the UC center in making sure their physician staffing needs were fulfilled. The UC center saw 15 to 20 patients per day during the first year. That number has grown by over 20% since that time. The UC center is open every day from 8 a.m. to 8 p.m. and has one full-time and two part-time physicians. This gives the UC 70% coverage by the full-timer and 30% coverage by the part-timers. The part-timers are locums supplied by Staff Care, an AMN Healthcare company. But that was not always the case.

The UC center was able to juggle their two regular part-timers and cover shifts during their first few years of operation, but by 2012, the situation with the part-timers was not working out the way the UC wanted. When the part-timers left, the UC experienced coverage issues, including having to close early on several occasions. The goal of the UC center is that every patient sees a physician, which was extremely difficult with only 70% coverage. And having to close the center due to a lack of physician coverage is detrimental to patient health and trust, as well as the bottom-line.

Being located an hour from major cities Tampa and Orlando, and with a growing physician and healthcare worker shortage, Josh knew it would be difficult to hire high-quality candidates quickly. So he turned to Staff Care, which he trusted and had partnered with previously to staff the emergency room of another hospital he was affiliated with.