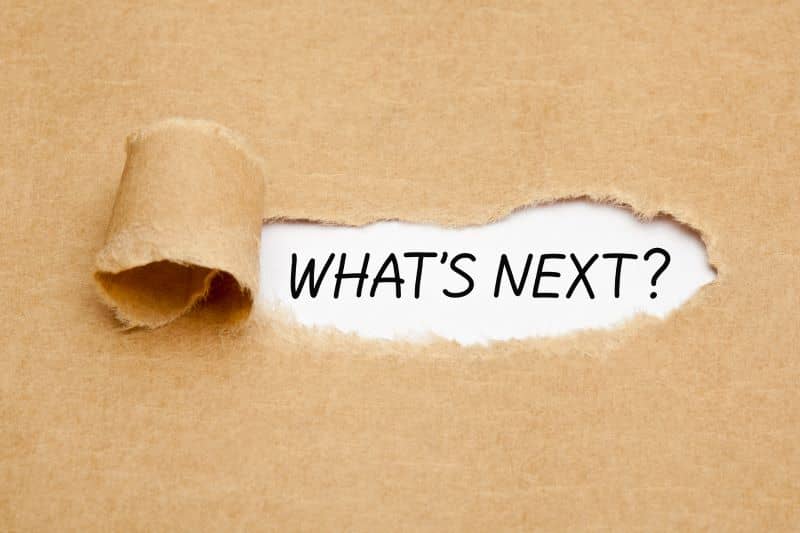 PCS has 392 NEW codes however there were also 216 codes that were deleted so there is actually only an increase in the total number of PCS codes by 176! Does that make it sound better? These PCS code revisions/additions/deletions/new are the result of added, revised or deleted body parts, qualifiers, devices and root operations, mostly in the Medical and Surgical Section, adding needed specificity to the procedures.

Also in the Root Operation Guidelines there is one repeat customer with another revision of Guideline B3.7 to further clarify when to use the root operation Control.

There is also one update to Device guideline B6.1a providing further coding direction as follows “If a device that is intended to remain after the procedure is completed requires removal before the end of the operative episode in which it was inserted (for example, the device size is inadequate or a complication occurs), both the insertion and removal of the device should be coded.”

This is just a small taste of the many 2019 PCS updates that HIM professionals and CDI alike will be using starting October 1, 2018. In order to remain current in your profession and stay ahead of the game go to the following websites for complete official information on the ICD-10 CM and PCS updates for FY 2019 to be used for discharges occurring from October 1, 2018 through September 30, 2019: