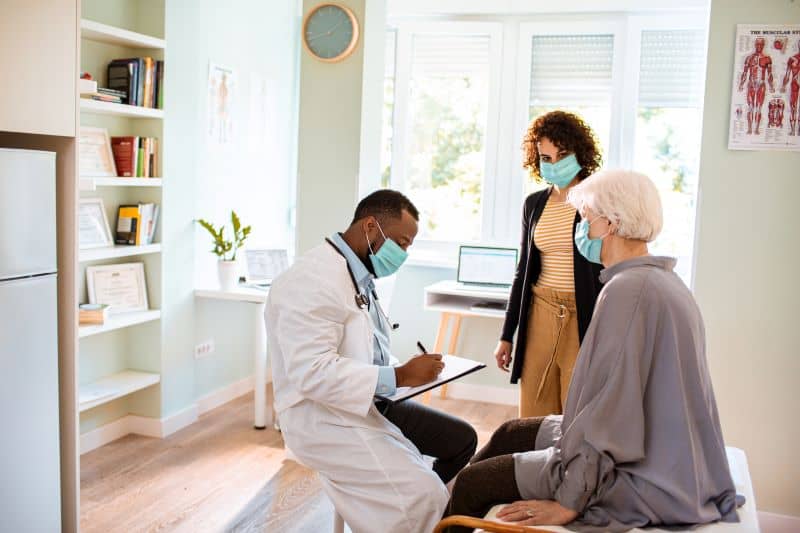 Nearly All Hospitals Use Locum Tenens Physicians, Demand for Specialists Up: Survey

The use of temporary physicians, known as “locum tenens,” to fill staffing shortages continues to be a very widespread practice, according to a new survey from Staff Care, a leading national physician staffing firm and a company of AMN Healthcare. And a growing percentage of locum tenens physicians are specialists due to acute shortages.

Staff Care’s 2020 Survey of Temporary Physician Staffing Trends indicates that 85% of hospitals, medical groups, and other healthcare facilities used locum tenens doctors in the previous 12 months, primarily to maintain services until permanent physicians are found and to fill gaps caused by turnover.

“Virtually every hospital in the United States now uses locum tenens doctors,” said Jeff Decker, president of Staff Care. “They have emerged as a key part of the medical workforce in an era of physician shortages and evolving delivery models.”

Specialists in rising demand as “temps”

Primary-care physicians, including family physicians, general internists, and pediatricians, are the most in-demand type of locum tenens doctors, according to the survey. Thirty percent of healthcare facility managers surveyed indicated they used locum tenens primary care doctors in 2019, higher than any other type of physician. However, this is down from 44% in 2016, the last time Staff Care conducted the survey.

“Older patients need specialists to care for ailing organs and body systems,” Decker said, “and we simply don’t have enough specialists to go around.”

“Locum tenens is an increasingly popular practice style among physicians, because it allows them to focus on what they like to do best, which is treat patients, while minimizing the administrative duties they like least,” Decker said.