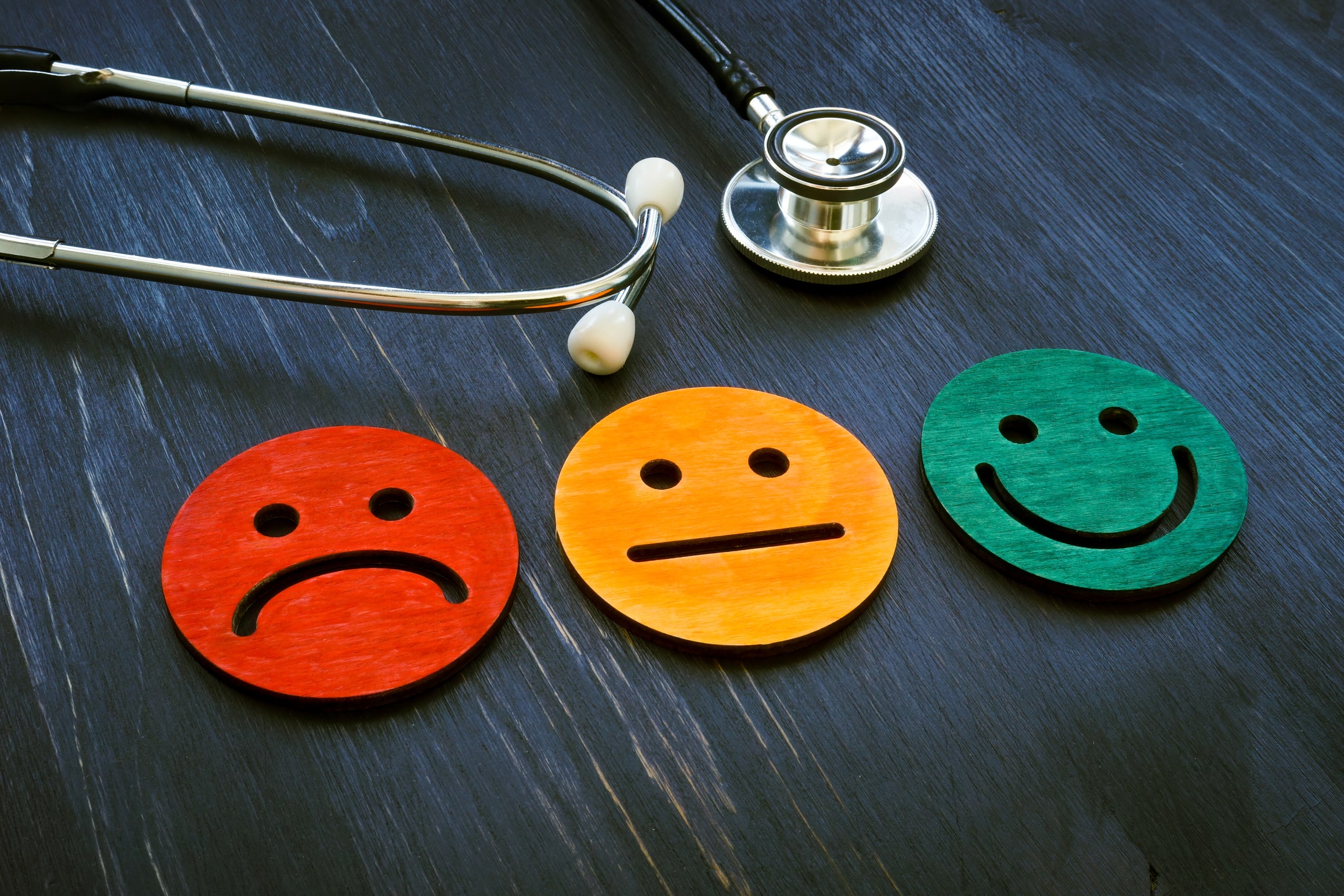 What’s the Cost of a Physician Vacancy?

The first and most important consideration when considering the cost of an unfilled physician position is the impact on quality patient care. Physician vacancies are a barrier to continuity of care, and they restrict patient access to services: It’s harder to get an appointment when there aren’t enough doctors. Insufficient staffing also can lead to physician burnout, because other physicians must shoulder the patient load, which has been shown to negatively impact physician decision making and care quality. 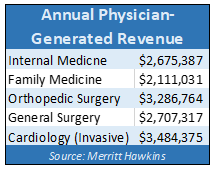 Given the growing physician shortage, it often takes hospitals and other healthcare facilities three or four months to recruit for an open physician position, and sometimes considerably longer. Both quality of care and revenue can decline in the interim.

Subject to various rules, the Q6 modifier also can be used to bill for services provided by locum tenens physicians on long-term assignments of 60 days or more who are filling in while permanent physicians are being sought or while staff physicians are out with an illness. Staff Care’s Locum Tenens Revenue Cycle Management Department guides clients through the locum tenens billing process in order to reduce the cost of physician vacancies.