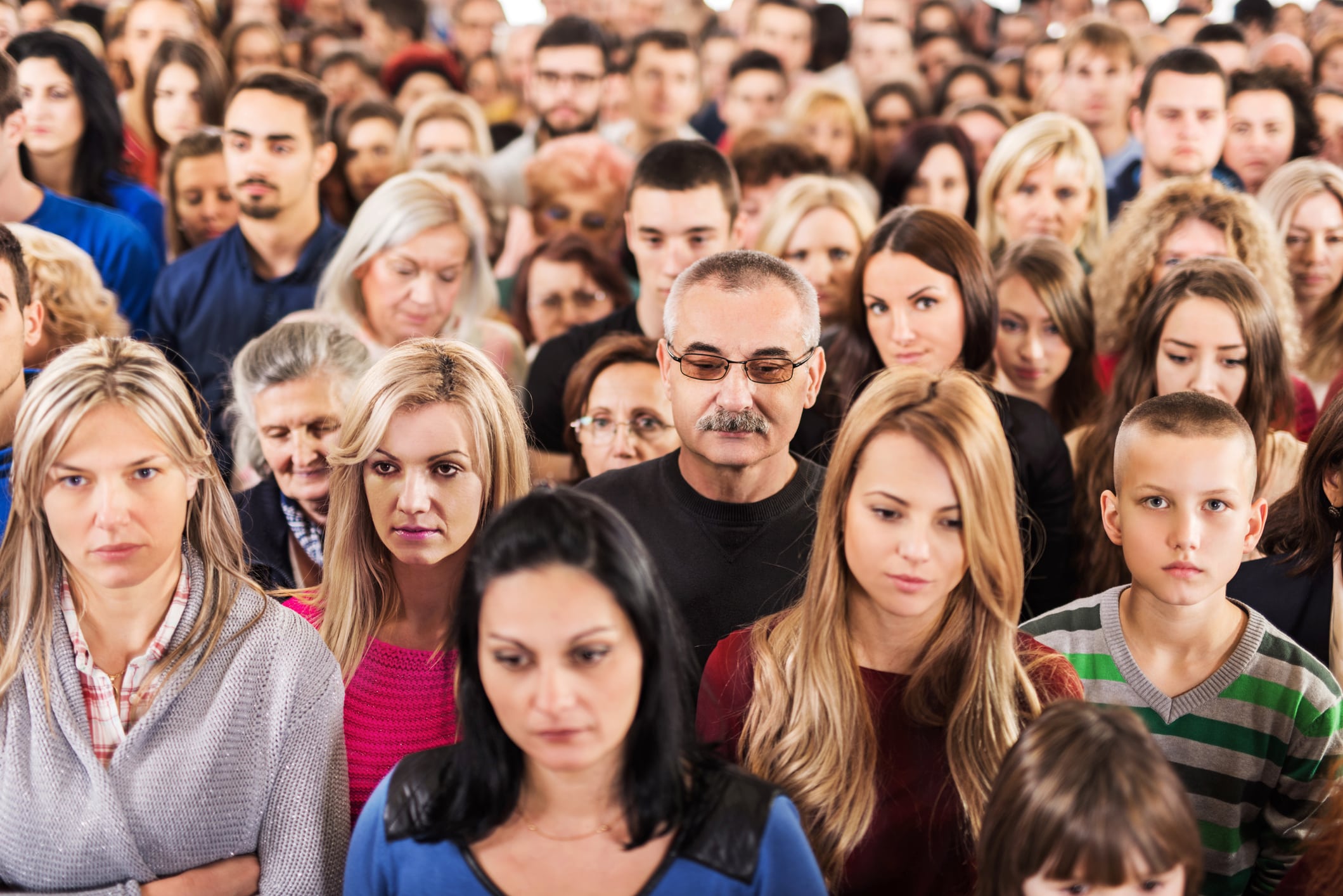 Healthcare experts fear the lack of funding for a workforce commission created by the health reform law may leave many critical policy decisions unresolved--impacting changes needed in the healthcare workforce.

The National Health Care Workforce Commission was established by the Affordable Care Act (ACA), which became law in 2010 and was upheld by the U.S. Supreme Court in 2012. The commission was designed to be an expert resource for Congress and other policymakers.

But the 15-member body has never met, due to lack of funding. And if it does not receive federal funding of some sort, it may never meet. The issue of funding the commission has become politicized in Congress, with opponents of the ACA law itself averse to funding the remaining parts of the legislation.

“There was a lot of hope for this, and then the air went out of the balloon,” said commission member Thomas Ricketts, PhD, whose term is set to expire this September.

Many were hopeful that the commission, which pulled together experts from a variety of backgrounds, would examine healthcare workforce issues in a comprehensive way. While much of the relevant policymaking has been “siloed” in the past, proponents of the commission believe it could be useful to discuss various factors as parts of a whole and in relation to each other, rather than separately. For example, it might be useful to discuss graduate medical education and funding for primary care residency programs in relation to the expansion of advanced practice nurse training programs, as both are relevant to the conversation about expanding access to care.

“The idea was that this commission would have the chance to sit down and talk about all these things simultaneously,” Ricketts said.

The Association of American Medical Colleges (AAMC) is concerned about limits on residency programs put in place in 1997, and their impact today on the physician shortage. If Congress would lift those caps, medical school graduates would have more opportunities to complete their training and provide care for our aging and changing population, said Tannaz Rasouli, AAMC’s director of government relations. A national commission that’s expert in workforce issues could help update policies on residency programs.

“Healthcare changes and demographics change, and people’s healthcare needs change over time,” Rasouli said.  “Unless you have a good grasp on how those needs are changing, it’s hard to create policy that reflects those changing needs.”

Kim Gillan, who was originally appointed to the commission in a term that was set to expire in 2011, had hoped the commission would enable people to come together and share their experiences and research, and reduce unnecessary duplication of efforts to find solutions.

“It is unfortunate that it has become political,” said Gillan, who coordinates workforce development and training at Montana State University’s Billings campus and is a former Montana state representative and senator.

Since Gillan’s background includes dealing with workforce issues from a rural perspective, she had hoped the national commission could collaborate on possible solutions to the issues that often face rural healthcare systems and facilities.

Instead of each state working separately, which is what’s happening now, it would be more efficient to consider the difficulties of recruiting and retaining healthcare professionals in rural areas from a national level, analyze the research, and develop recommendations that might be useful in a number of states, she pointed out.

“I don’t view this as a partisan issue,” said Gillan. “It’s a consumer issue, because we want people to have access to healthcare and healthcare professionals of all different scopes.”

In November 2012, a large group of healthcare professional associations sent a letter to congressional leaders that urged them to fund the commission at $3 million so that it can get to work analyzing and resolving a number of pressing healthcare workforce policy issues.

“[T]he commission’s work will inform difficult policy decisions to ensure that resources are channeled optimally, and are not redirected arbitrarily from programs that protect patients’ access to care,” the letter stated.

Will the commission ever meet? Not without an appropriation, apparently. And whether that will ever come is anyone’s guess.

“It’s like getting invited to a party that was never held,” Gillan said.