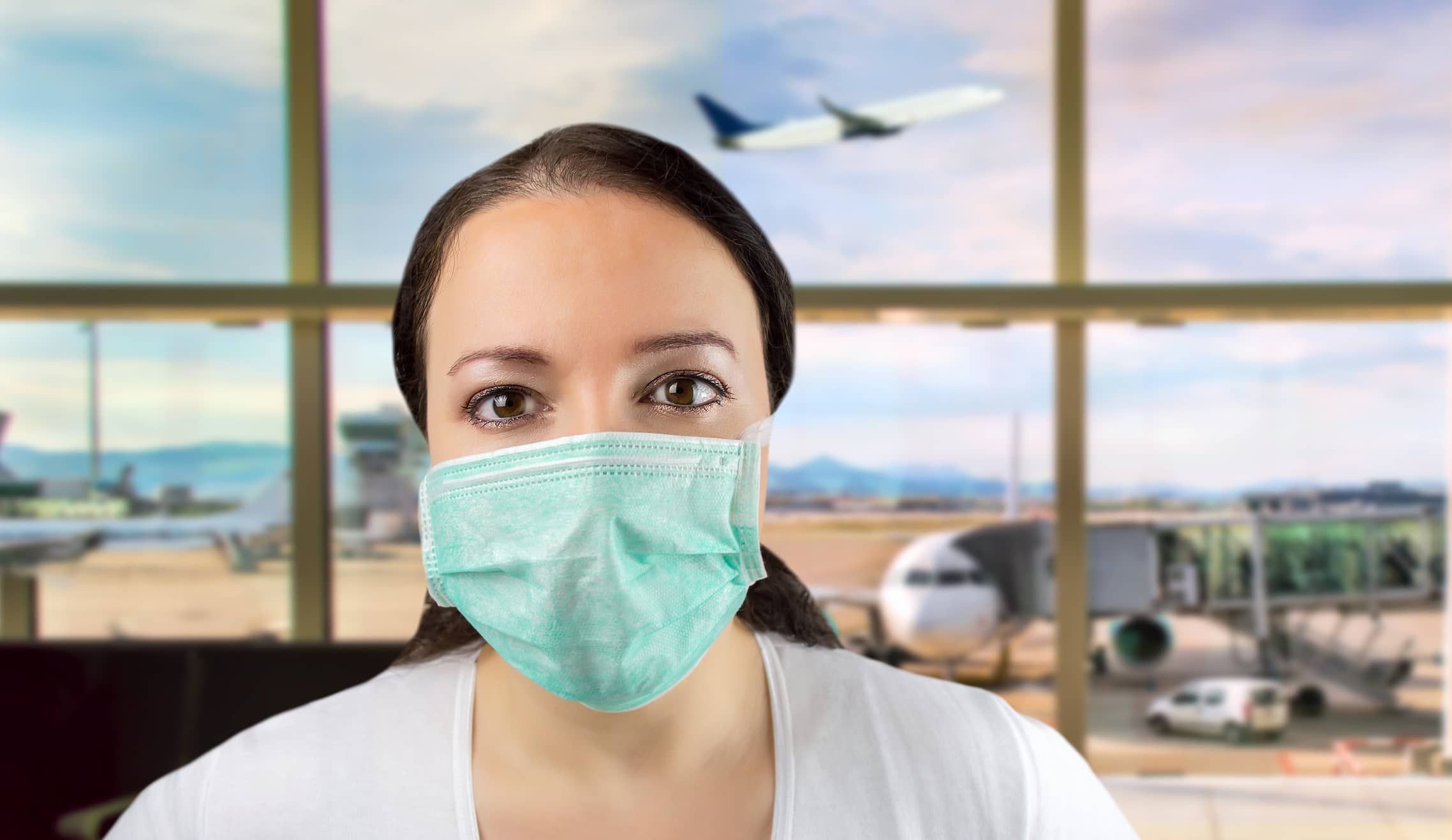 The Five “Seasons” of Travel Nursing 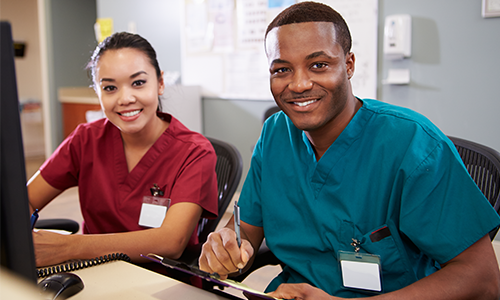 When healthcare organizations and hospitals hire travel nurses to supplement their staffing needs, it's often due to seasonal churn. But what is contributing to these gaps in supply and demand and can they be predicted?

Yes, there is a nursing shortage, made worse by the aging of the general population, which will require more nurses to cope with rising demand for services, and the aging of the nation’s nursing corps, resulting in a precipitous rise in retirements.

But that's only part of the story. Indeed, there are five major events in which healthcare organizations often turn to travel nurses to expand their staffing.

Without fail, flu season requires additional staffing. Flu season typically lasts from December through February, but it can start as early as October and hang around through May. It can range in intensity from mild to a pandemic. But even a mild flu season can result in around 1 million influenza-associated hospitalizations and tens of millions of additional medical visits, according to Centers for Disease Control (CDC) estimates.

Healthcare organizations planning for flu season need to keep an eye on what the CDC is forecasting, said Marcia Faller, PhD, RN, Chief Clinical Officer for AMN Healthcare. The CDC provides updates on what to expect for an upcoming flu season, what flu strains may be prevalent, and how severe situations may be. And, while the flu season may begin in late fall or early winter, healthcare organizations must begin planning for it many months in advance, determining their nursing need and contracting for contingent nursing.

Unlike flu, public health emergencies are difficult and sometimes impossible to predict, and with the continuing nursing shortage, they reveal the dangers of inadequate staffing.

Remember the swine flu pandemic of 2009? The H1N1 virus is now considered a regular human flu virus by the CDC, and there is a vaccine for it. But eight years ago, it raised alarm bells across the United States. In some cities, an increase in contingent nurses were needed to administer the newly discovered vaccine.

Natural disasters are another type of public healthcare emergency that require immediate staffing of clinicians. Hurricane Sandy, for example, resulted in a spike in demand for contingent nurses, including to provide outpatient care such as home health.

More babies are born in the United States in the summer months, with August being the most popular month, according to the CDC. Not surprisingly, hospitals tend to hire more contingent nurses during summer baby season, a KPMG Hospital Nursing Labor Costs Study shows.

The summer baby season coincides with the summer vacation season, when many staff nurses may plan to take vacations. Or, nurses themselves may be taking time off for maternity leave. For these reasons, summer can be an important season for contingent nursing.

Southern and Southwestern states, especially Florida and Arizona, see an influx of visitors from the north during winner – and most of these visitors are older people, who account for more hospitals days and healthcare visits compared to the general population. According to the CDC, people 65 and over experience three times more hospital days compared to the general population, while people 75 and over have four times more. Most snowbirds are of retirement age.

Both hospitals and doctors’ offices in snowbird states may need to augment their staff with contingent nurses – RNs and LPNs -- to manage additional patients in the winter.

In expansions and consolidations, hospitals and other healthcare facilities may need very specific numbers, specialties and demographics of nurses, as well as nurses who are a good match for the organization’s culture. A healthcare workforce company with advanced recruitment and sourcing capabilities can customize the search for the right nurses in the right places at the right times.

Clearly, it's not just the nursing shortage that prompts healthcare organizations to hire travel nurses, but many other factors – both predictable and highly variable -- as well.