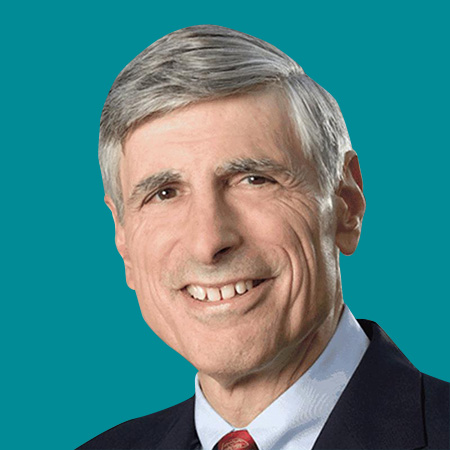 Dr. Phil Pizzo, former Dean of Stanford University School of Medicine for 12 years, prior to that, he was the Physician-in-Chief at the Children’s Hospital of Boston, and Chair of the Department of Pediatrics at Harvard Medical School. Dr. Pizzo is currently the David and Susan Heckerman Professor of Pediatrics and of Microbiology and Immunology at Stanford and the Founding Director of the Stanford Distinguished Careers Institute. Dr. Pizzo also spent 23 years at the National Cancer Institute, where he was Chief of Pediatrics and Scientific Director of Clinical Sciences. Dr. Pizzo served as Chair of the Council of Deans of the AAMC, Chairman of the Board of Directors of the Association of Academic Health Centers and an elected Member and Council Member of the National Academy of Medicine. He is the recipient of numerous honors and has served on a number of national and international organizations and advisory boards.

The Academic Advisory Council (AAC) is a resource of medical education leadership and expertise dedicated to promoting market knowledge and effectiveness in academic workforce studies and academic recruiting.