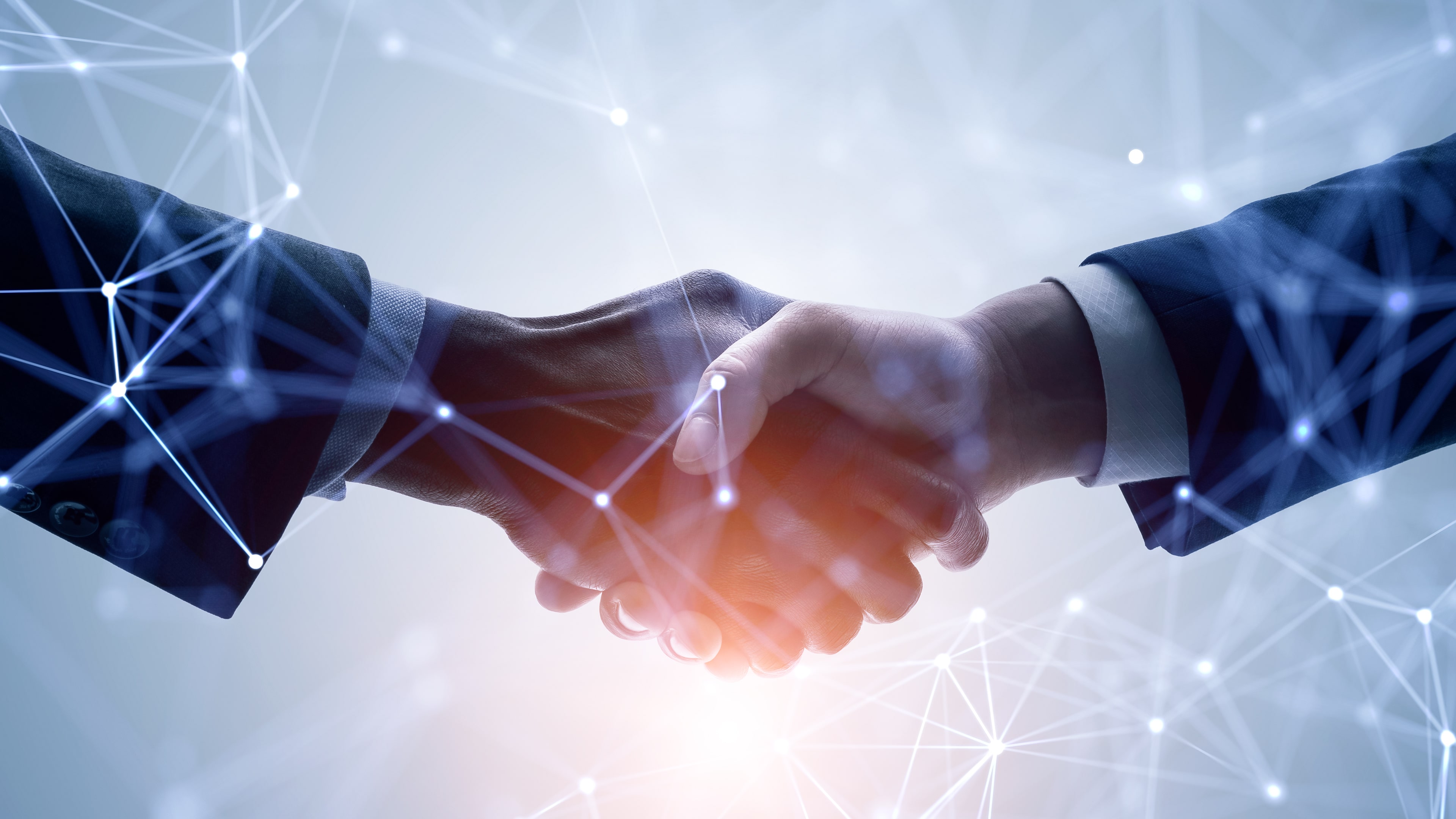 February might be the shortest month of the year, but that didn’t affect the continued strong growth in healthcare employment. Healthcare added 38,100 jobs in February, according to seasonally adjusted preliminary data from the U.S. Bureau of Labor Statistics. That’s 1,300 more jobs added in February than compared to January. Hospitals added 10,600 jobs in February, roughly the same amount that was added in January. Over the past 12 months, hospitals have added 181,000 jobs. Ambulatory care sector added nearly 24,000 jobs last month.

Greater diversity is needed in the U.S. nursing workforce to meet the healthcare needs of an increasingly diverse population. According to research published in the February 2016 issue of the American Journal of Nursing, growth in the Latino registered nurse workforce is not keeping up with the growth of the overall Latino population.

The National Academies of Sciences, Engineering and Medicine had warned in 2015 that Latinos represented only 5.4% of the RN workforce, while Latinos made up 15.5% of the working-age population. The authors of “Latino Nurses in the United States: An Overview of Three Decades (1980-2010)” in AJN noted that the number of Latinos in the general population nearly tripled between 1980 and 2010, but “the number of Latino RNs grew by an anemic one-third, from 213 to 311 per 100,000.”

As the U.S. population ages, demand is increasing for physicians and clinicians who are specially trained in the art of caring for older adults, many of whom have multiple chronic conditions.

But as the New York Times recently asked, “As the population ages, where are the geriatricians?”

Unfortunately, the nation only has about 7,500 practicing geriatricians—a number far below the projected need of 30,000 by the year 2030. In 2013, the American Geriatrics Society (AGS) noted that would require the training of about 1,200 new geriatricians per year over 20 years to meet projected demand.

One factor that may be impeding the growth of this segment of the physician workforce: money. According to the AGS, “The median salary for a geriatrician in private practice in 2010 was $183,523 – significantly lower than that of most other medical and surgical specialties.”

And choosing a career in that specialty may continue to be a hard sell for medical students who know they will be shouldering some heavy debt for their schooling. In fact, the Association of American Medical Colleges noted in October 2015 that 81% of med school graduates carry some debt, with 79% owing more than $100,000 and 45% owing more than $200,000.

Nursing and other healthcare professions made their mark upon the U.S. News and World Report’s 2016 annual list of the best jobs in the United States.