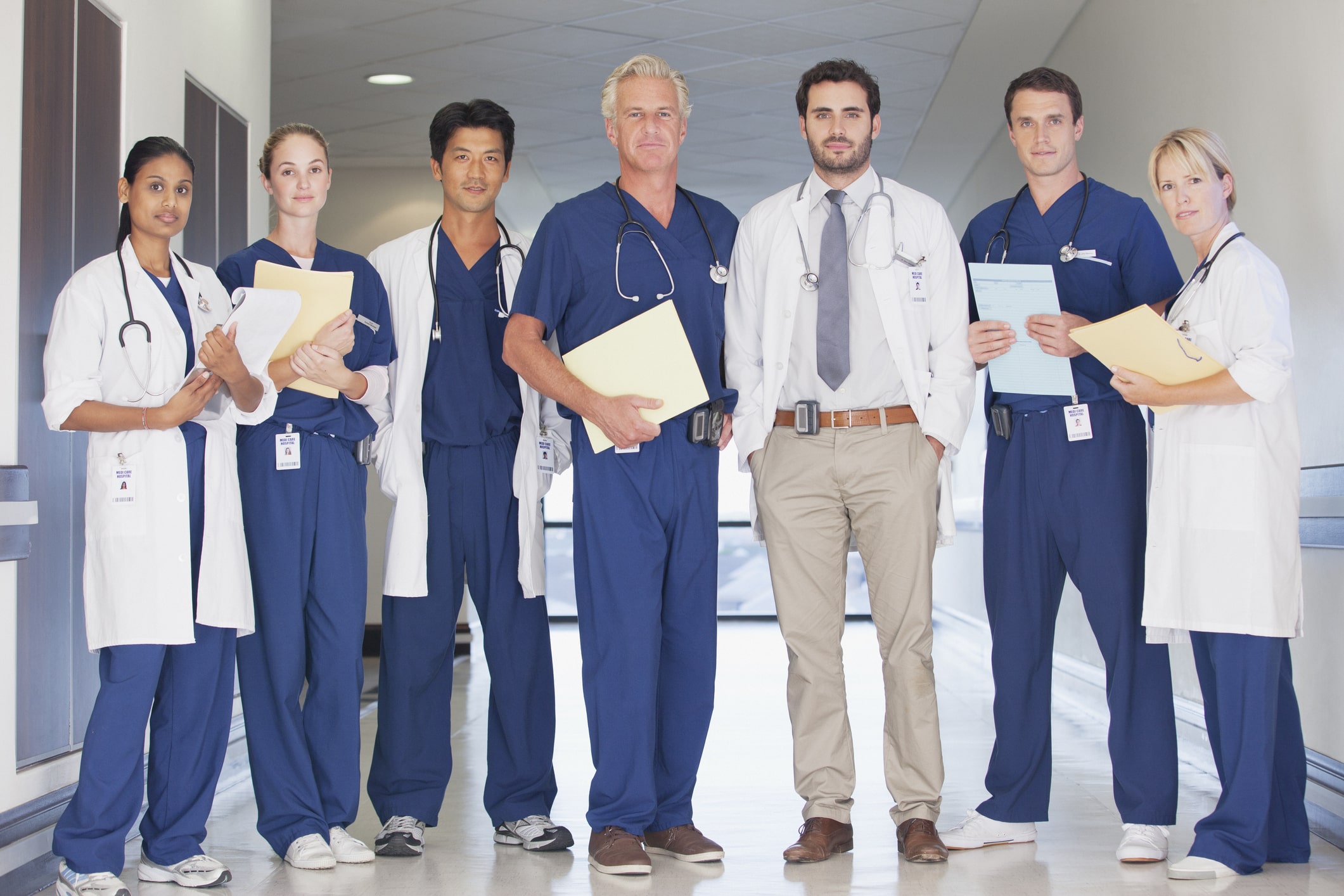 Whether you’re in Maine or Hawaii, Florida or Alaska, all people deserve the same high-quality healthcare. So, shouldn’t the quality standards for the physicians, nurses and other healthcare professionals – who provide patient care – be the same no matter where you live?

A movement is slowly progressing for healthcare professionals to be licensed in multiple states through a single, simplified process. Nursing is way ahead of other professions in interstate licensure. If you qualify for the Nurse Licensure Compact, you can practice in all 31 compact states. It’s the only true multistate license.

The physician compact includes 24 states so far. However, under the medical licensure compact, applicants must apply separately for multistate privileges and pay for individual licenses in each state.

A model for an interstate Advanced Practice Nurse Compact recently began and will be implemented when ten states have enacted legislation. For all other healthcare professions, licensure is strictly state by state.

While progressing slowly, the interstate compacts could eventually lead to nationwide licensure instead of state-by-state. While the path to that goal will still take years, there is growing recognition that national licensure would be a big improvement for patients, patient care facilities and healthcare professionals themselves.

There’s no evidence that healthcare professionals in one state are better or worse than in other states. Yet, in most parts of the country, healthcare professionals who can commute to several states in an hour or two must have separate licenses to work in each state. For example, if you live anywhere in the New York metropolitan area, you must have separate licenses to practice in Connecticut, New York, New Jersey or Pennsylvania, even though you could commute to those states to pick up shifts or take patients in an hour or two – or much less time.

The national licensure movement should gain steam as more states join interstate compacts. Greater flexibility for clinicians and providers, improved patient access to care, and reduction in costs and redundancy could be strong arguments in state legislatures considering licensure compact legislation. State lines would no longer block telemedicine. Underserved areas in rural and urban areas would be able to draw upon more healthcare professionals. As more and more states join in, national licensure could become inevitable.

National licensure is a popular concept. A 2017 survey of registered nurses by AMN Healthcare found that 68% supported national licensing instead of state-by-state, and among Millennial nurses, 77% supported it. Instead, resistance to this change is probably just the inertia of bureaucracy. Plus, passing state-by-state legislation on anything is a cumbersome process.

In the conversation about the evolution of healthcare in the United States, and particularly the movement to value-based care, interstate compacts -- and eventually national licensure for all healthcare professionals -- should be an important factor. It’s win-win for all involved – especially the patient.