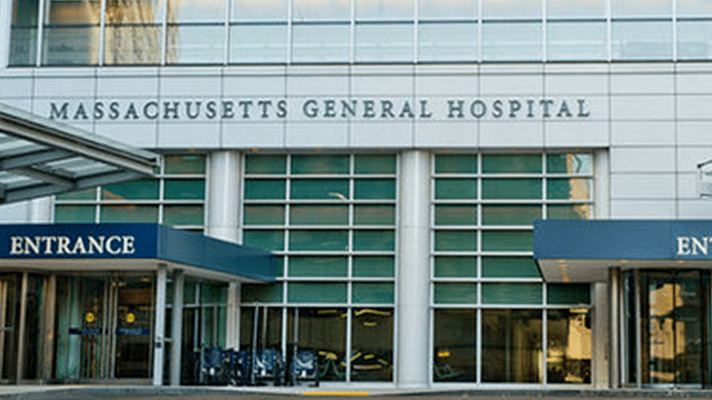 U.S. News & World Report has released its 23rd annual Best Hospitals rankings and a new hospital has seized the No. 1 spot. The rankings are freely available at www.usnews.com/besthospitals and will be featured in the upcoming Best Hospitals 2013 guidebook.

Massachusetts General Hospital in Boston is #1 on the U.S. News Honor Roll this year, displacing Baltimore's Johns Hopkins Hospital, which had been No. 1 on the Honor Roll for 21 years in a row.

In all, this year's rankings showcase 732 hospitals out of nearly 4,800 hospitals nationwide, including the best in each of 16 medical specialties and in more than 90 metropolitan areas. For the first time, U.S. News has also named a No. 1 hospital in each state where hospitals met the publication's rigorous criteria.

Those criteria reflect the core mission of Best Hospitals, which is to help guide patients who need the highest level of medical care because of a difficult surgery, a challenging condition, or added risk because of other health problems or age. "The nationally ranked hospitals are referral centers where other hospitals send their sickest patients," said Avery Comarow, U.S. News health rankings editor. "These are hospitals that patients and their families should consider, with guidance from a medical professional, when the stakes are high."

Only 148 hospitals earned a national ranking in one or more of the 16 specialties, which include cancer, cardiology and heart surgery, orthopedics, and pulmonology. The top-ranked hospitals in those four specialties are listed below.

The Best Hospitals in all 16 specialties are listed here: www.usnews.com/besthospitals

Hospitals that are not nationally ranked can still achieve a ranking in their state and can be recognized as among the best in their metropolitan area or region, thus making the roster of Best Regional Hospitals. To do so, a hospital has to perform at nearly the level of the nationally ranked institutions (in the top 25 percent) in at least one specialty. "These high-performing hospitals are fully capable of giving most patients first-rate care even if they have serious conditions or need demanding procedures," Comarow said. "Almost every major metro area has at least one of these hospitals." The Best Regional Hospitals lists are aimed primarily at consumers who seek high-quality care but may be less willing or able to travel long distances. These lists give such patients and their families more options within their community and in their health insurance network.

In an exclusive arrangement, the launch of this edition of Best Hospitals is being sponsored by Fidelity Investments.