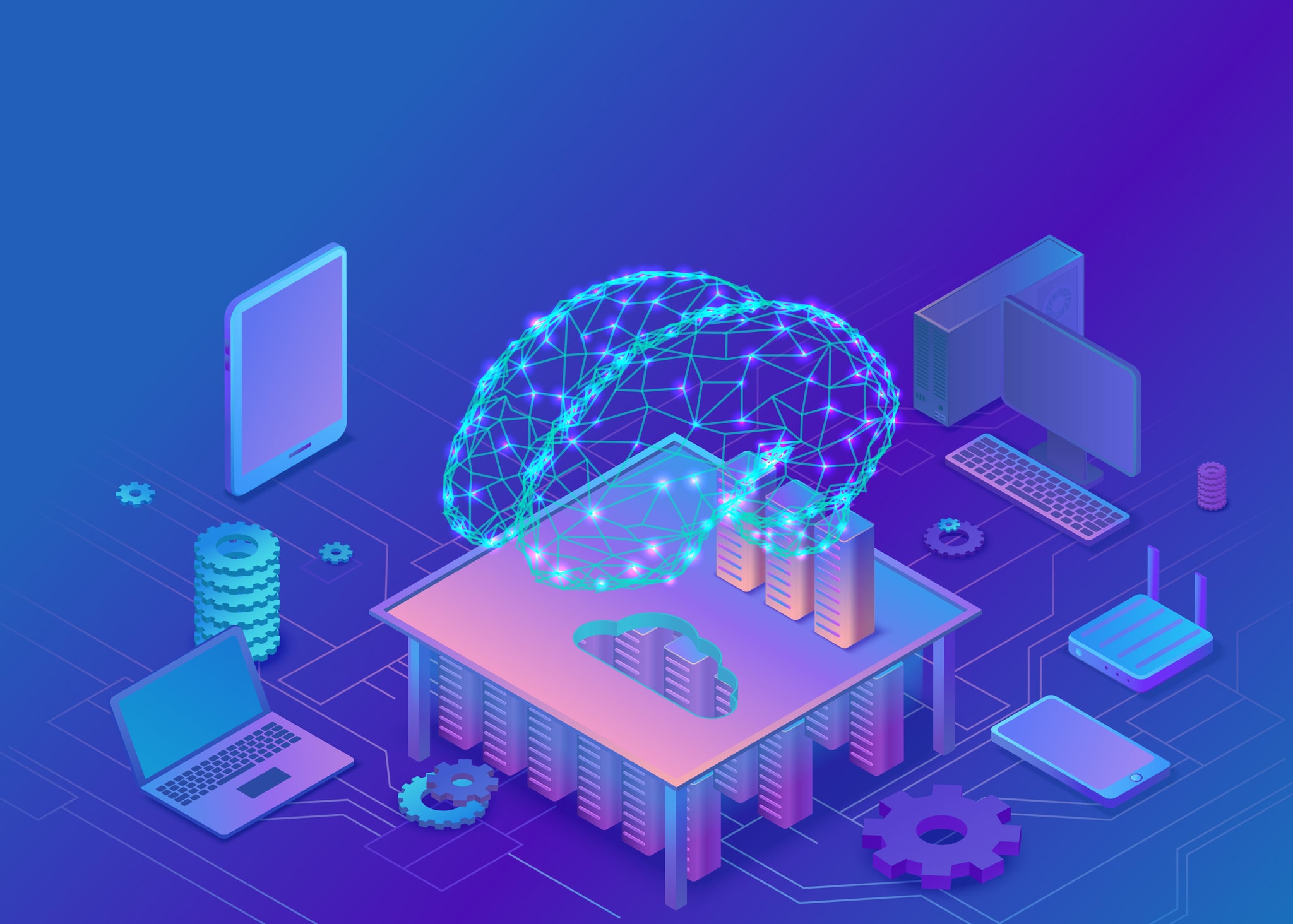 Tackling the Top Healthcare IT Issues

A myriad of information technology challenges face healthcare organizations these days, many prompted by government incentives designed to bring the industry into the technology age and improve quality, safety and efficiency with data. 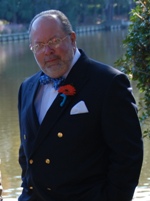 Jim D’Itri said healthcare organizations are dealing with a variety of IT priorities.

“The difficult issue is that hospitals and physicians are being buffered by different groups trying to do the right thing with the expanded use of automation,” said Jim D’Itri, a partner with CSC Healthcare Group in Pittsburgh. “There are so many different rules, regulations and requirements.”

D’Itri said hospitals often seem bewildered and overwhelmed, since they are not in the business of data collection. And with healthcare reform, more change may be on the way. 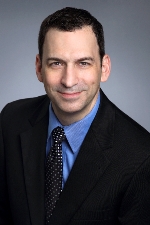 Harry Greenspun, M.D., said meaningful use of electronic records and implementation of ICD-10 are top priorities for hospitals.

Harry Greenspun, M.D., senior advisor from the Deloitte Center for Health Solutions in Washington, D.C., said meaningful use of electronic records and ICD-10 are top priorities, but he added that organizations must be able to extract the data and use it to obtain more return on investment.

Dean F. Sittig, Ph.D., at the University of Texas School of Biomedical Informatics in Houston, said identifying a denominator for the quality data and having it entered in a code field that can be sorted is critical and of differing difficulty, depending on the vendor. Placement of data is a safety concern. He raised the issue that the government may oversee where data is entered.

“Hospitals are in a steep learning curve, and that’s a danger,” Sittig said.

The 2012 HIMSS Leadership Survey, released in February, reported on the opinions of more than 300 healthcare technology executives from a variety of settings. It indicated that more than 25 percent of them had attested to meaningful use of electronic health records (EHRs), and more than half said their organization had invested more than $1 million to achieve it. And the Doctor’s Company survey of physicians found 30 percent of doctors had implemented EHRs that met meaningful use criteria, however, 17 percent said they have no plans to use an EHR in their practice. 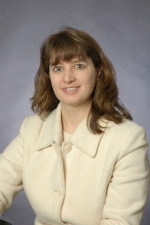 Jennifer Horowitz reports organizations are focused on achieving meaningful use and preparing for ICD-10.

Jennifer Horowitz, senior director of research at HIMSS Analytics, said achieving meaningful use is a priority for healthcare facilities.

MedCentral Health System, Mansfield, Ohio, was among the first organizations to successfully attest and achieve Stage 1 meaningful use, nearly one year ago. Mike Mistretta, vice president and CIO of MedCentral, credits getting an early start, investing in technology and working with a single vendor, Siemens Healthcare, on helping it achieve Stage 1 meaningful use and their current progress working on Stage 2.

Exactly what the Centers for Medicare & Medicaid Services (CMS) will require in Stage 2 remains to be seen, as the proposed the rule is still in a comment phase. Nonetheless, Siemens continues to move forward with modifications to its systems in anticipation of what the government will include, such as data sharing.

Health information exchanges (HIEs) are just starting up, according to a 2012 report from the College of Healthcare Information Management Executives. The Office of the National Coordinator for Health Information Technology has awarded $548 million to help states implement HIEs.

North Carolina and New England have moved swiftly, but successful HIEs are few and far between, D'Itri said, due to concerns about who will pay for them long term.

Yunus Burhani, a director of X by 2, a consulting firm in Farmington Hills, Mich., indicated that HIEs are creating technical challenges for health insurers, since they must become National Committee for Quality Assurance-certified to participate, a process he called complex.

The HIMSS Leadership Survey found about half of respondents’ organizations were participating in a HIE, 25 percent had no plans to participate and 22 percent said that although a HIE existed in their area, they were not joining.

MedCentral is currently sharing data with about 10 physician practices, using MobileMD’s cloud technology to communicate with a variety of different IT systems, and it continues to bring on new practices.

The U.S. Department of Health & Human Services announced on February 16, 2012, it intends to delay the compliance date for implementation of International Classification of Diseases, 10th Edition diagnosis and procedure codes (ICD-10). ICD-10 codes provide more robust and specific data that the government expects will help improve patient care. Rather than having providers start using the codes as of October 1, 2013, the government is considering a later, unspecified date.

While that may be welcome to some, it also adds uncertainty to organizations’ IT plans.

“We really need to know what the deadline is,” said Lucas.

Heather Haugen, with Xerox, encourages healthcare providers to continue with plans for implementation.

“ICD-10 is scaring the hell out of people,” added D'Itri, explaining that it appears on the surface as a technology issue, changing code sets, but it’s more complicated and requires cooperation from providers, training and coordination.

Even so, the HIMSS survey found nearly 90 percent of respondents expected to complete the conversion by the October 2013 deadline.

A lack of human resources 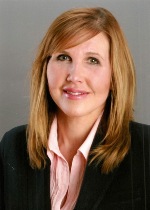 Helen Figge reports HIMSS is helping people develop the skills to work in healthcare IT.

For the first time in the 10 years HIMSS has conducted the Leadership Survey, adequate staffing resources within their organizations was the top barrier to IT implementation, being cited by about one-quarter of respondents. About 60 percent of them plan to increase their IT staff in the next 12 months, with needs for clinical application support, network/architecture support and clinical informatics professionals.

“Healthcare is redefining itself, and it will require people with various skill sets,” said Helen Figge, senior director of professional development at HIMSS’ Career Services, which offers educational programs to help retain individuals and develop health IT skills: technical and soft skills, such as communication, project management, workflow, change management and knowledge of the nuances of healthcare reform. “Soft skills will play a key role as people transition to electronic health records.”

D'Itri said he believes a shortage of healthcare IT professionals may exist, but there is also a maldistribution of talent, with hospitals in metropolitan centers having an easier time recruiting new people than facilities in rural areas.

“These [IT] systems are very complex,” Sittig said. “If you don’t have the right people in place during the change period, it cannot be as efficient and maybe not as safe.”