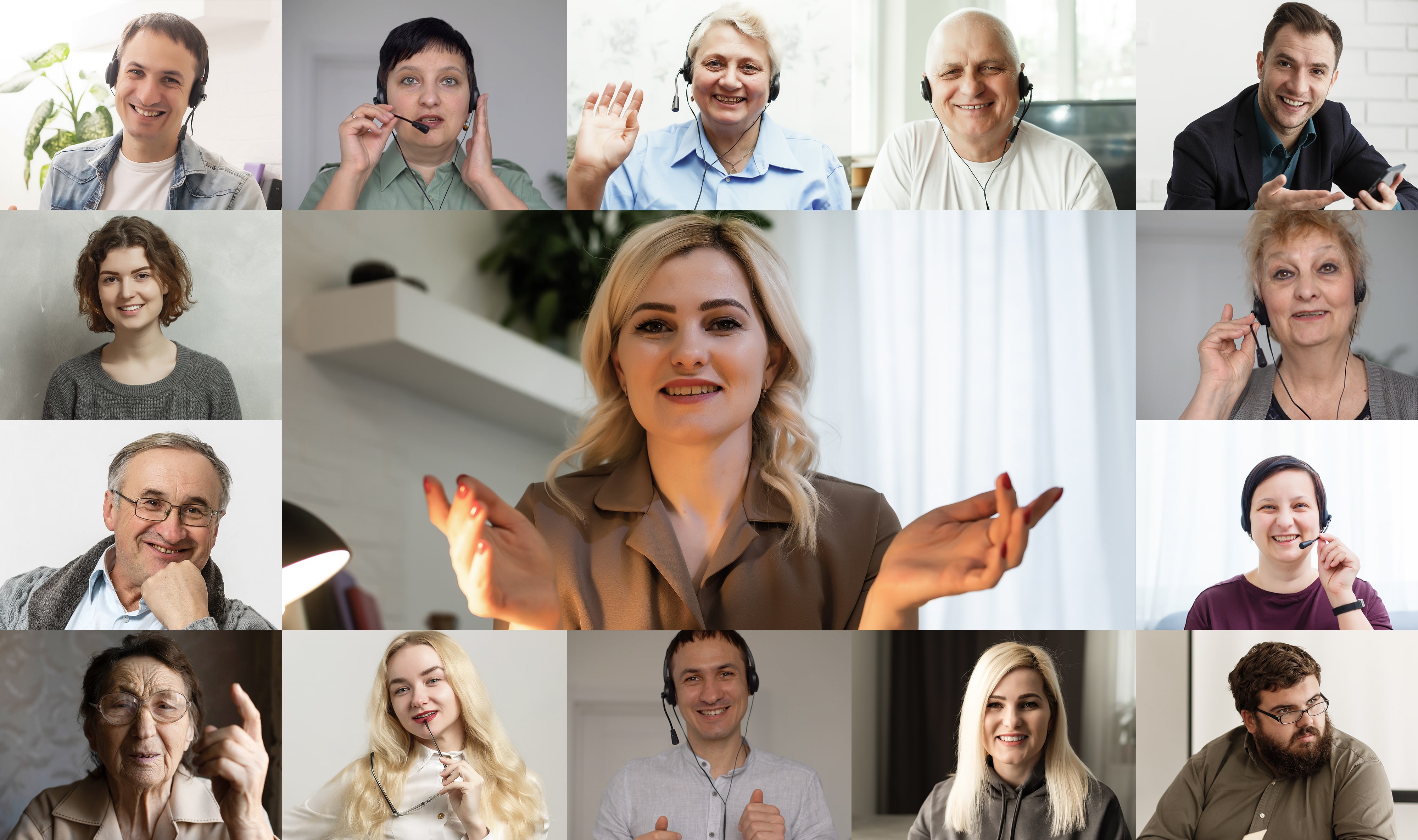 While not new, scope-of-practice legislation appears to be gaining some steam in state legislatures, as advanced practice nurses, physical therapists, pharmacists, optometrists and others seek greater autonomy in treating patients.

“It’s a hot-button item in a lot of states,” said Reid B. Blackwelder, MD, FAAFP, a family physician in Kingsport, Tenn., and president-elect of the American Academy of Family Physicians (AAFP). “The answer is not straightforward.”

The National Conference of State Legislatures reported 1,795 standards of practice-related bills were proposed in the states, territories or the District of Columbia from January 2011 through December 2012, of which 349 have been adopted or enacted into law. And through February 10, 2013, 144 such bills have been proposed in 33 states.

Some of the bills have to do with autonomy of practice for nurse practitioners, or NPs, (IL S 73) and certified registered nurse anesthetists, or CRNAs, (FL H 305), the ability of patients to self-refer to physical therapists (IN H 1034), and others address prescriptive authority. That includes what medications can be prescribed by the different, nonphysician clinicians, including optometrists in Florida (FL H 239), psychologists in Arizona (AZ S 1008), New Jersey (NJ S 137) and Hawaii (HI S 1219), and nurse practitioners in a number of states (KS H 2251, OR S 8), and other treatments, such as allowing NPs to authorize physical therapy treatment in Florida (FL H 413) or respiratory therapy in Iowa (IA H 30). A New Jersey bill would give nurse practitioners the authority to sign a death certificate (NJ A 1097), while a New York one would allow physician assistants to sign death certificates. Reimbursement parity also has come into play (NH H 585).

Much of the justification for greater autonomy relates to healthcare reform and the fact that millions more people will become covered by health insurance next year, and the country has a physician shortage, 90,000 too few by 2020, according to the Association of American Medical Colleges (AAMC).

“A number of health professionals are currently underutilized as a result of legal and regulatory barriers,” Haebler said. “The current debate is not really about them attempting to expand their scope of practice. It is about working to ensure that they are able to legally practice to the full extent of their education and training--full practice authority. Every licensed professional self regulates, not taking on more than that for which they were educated and deem themselves prepared, while remaining accountable to the public and regulating board.”

“Consumers are comfortable visiting a variety of healthcare professionals for treatment, regardless of what letters the practitioner has after his or her name,” Haebler continued.

“NPs diagnose and treat a wide range of health problems,” Snodgrass said. “They have a unique approach and stress both care and cure.”

Blackwelder disagreed that regulatory oversight creates barriers to access, but rather it really promotes patient safety. The American Academy of Family Physicians believes the answer to the problem of ensuring access to primary care is “physician-led, team-based care, where we all work within the scope of our training, and when they are at their limit, there is a clear process of another layer available to those patients,” Blackwelder said.

The team might not necessarily be within the same building, he said, which allows for nurse practitioners to treat patients at a remote location, as long as there’s an established relationship with a physician. Greater independence will not solve access issues, Blackwelder maintained.

“When you look at states with independent practice for APRNs, they are still struggling with access issues, outcomes and cost,” Blackwelder said. “There is good data showing with team-based care, we can help our patients have better outcomes, at lower cost, and that also improves access.”

According to an AMA survey of patients, 86 percent of respondents said that patients benefit when a physician leads the primary healthcare team.

Psychiatrist Carole Lieberman, MD, of Beverly Hills, Calif., attributed much of the physician shortage to decreasing reimbursement and health reform. She said, “The doctor deficit and these power grabs by non-MDs spell disaster for the health of America.” She agreed increasing the scope of practice of non-physicians is not the answer.

Stewart added that while non-physicians do not receive the same training as medical doctors, the risk is minimal, “as long as the practitioner's level of responsibility never exceeds that of his or her level of training.”

One of the concerns Blackwelder raised was that no national standard for education, certification or licensure exists for advanced practice registered nurses (APRNs).

Along with the legislation that would allow nurse practitioners and other clinicians to practice more autonomously, prescriptive authority is another main issue. NPs hold prescriptive privilege in all 50 states, with controlled substances in 48, according to the AANP.

While many of the states are moving forward to remove barriers to nurse practitioner practice, Snodgrass said, “the state of Tennessee is moving backward” as NPs are fighting to continue to prescribe scheduled drugs (TN H 1211/S 0976).

“There is not evidence to support this; it is a turf war between nurses and physicians that sadly all comes down to money and less access to care,” Snodgrass said. “If this law were to pass it would limit many patients’ abilities to get much needed pain medication, ADHD meds, testosterone, some cough suppressants.”

Optometrists in Florida compromised with physicians, and the Florida House passed a bill that would allow the optometrists to prescribe 14 oral drugs, including antibiotics, but not controlled substances.