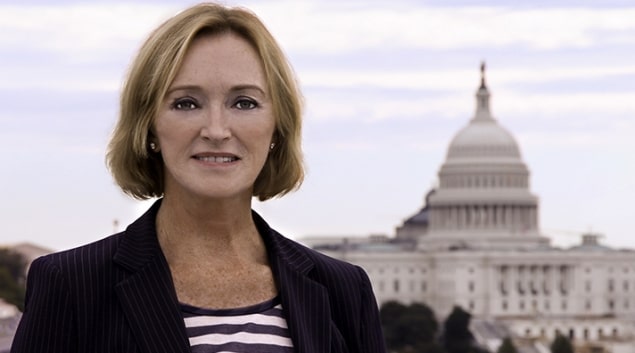 U.S. Department of Health and Human Services (HHS) Secretary Kathleen Sebelius announced on May 15 that the United States Senate confirmed Marilyn Tavenner, a former nurse and health system leader, as administrator of the Centers for Medicare & Medicaid Services (CMS).

“I’m pleased to announce that the Senate voted today to confirm Marilyn Tavenner as administrator of the Centers for Medicare & Medicaid Services making her the first CMS administrator to be confirmed in over nine years.

“Marilyn brings with her a breadth of experience and expertise from virtually all angles of health care policy and delivery, having served as a hospital CEO, a state health official, and a registered nurse. Marilyn will serve in a critical role at CMS as we work to improve the health care for hundreds of millions of Americans.”

Tavenner was the acting administrator for CMS, and previously served as principal deputy administrator. Tavenner, a life-long public health advocate, manages the agency that administers Medicare, and provides funds and guidance to all states for their Medicaid and Children’s Health Insurance (CHIP) programs.

With the passage of the Affordable Care Act in March of 2010, Tavenner is also responsible for overseeing CMS as it implements the insurance reforms and health insurance marketplaces included in the health reform law. Prior to assuming her CMS leadership role, Tavenner served for four years as the Commonwealth of Virginia’s secretary of health and human resources. Tavenner also spent 25 years working for the Hospital Corporation of American (HCA). She began working as a nurse at the Johnston-Willis Hospital in Richmond, Va., in 1981 and steadily rose through the company as the hospital’s chief executive officer and, by 2001, had assumed responsibility for 20 hospitals as president of the company’s Central Atlantic division. She finished her service to HCA in 2005 as group president of outpatient services, where she spearheaded the development of a national strategy for freestanding outpatient services, including physician recruitment and real estate development.