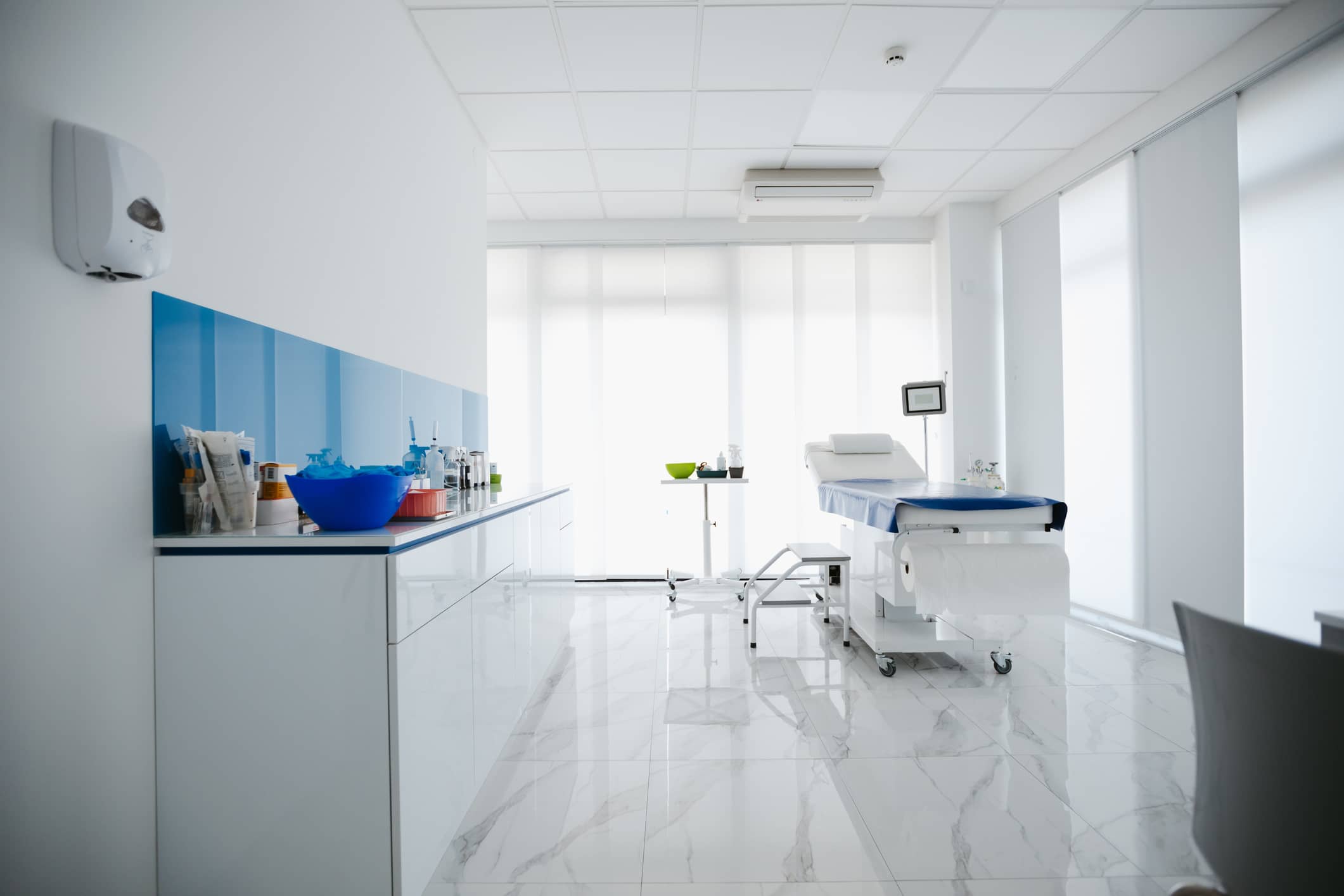 Patients in the United States visit a physician approximately 1 billion times a year, according to the Centers for Disease Control. Of these visits, some 120 million, or 12 percent, take place at hospital emergency rooms. Yet only 4 percent of the nation’s physicians are emergency medicine specialists.

These numbers add up to a serious physician shortage in emergency medicine that is having an impact on both healthcare delivery and on the healthcare reform debate.

Physician leaders with the American College of Emergency Physicians (ACEP) recently released a statement challenging the idea that an increase in the number of primary care physicians will ease the strain of overcrowding now experienced in many hospital emergency rooms nationwide. They are questioning the idea that bolstering primary care, as current healthcare reform proposals call for, will significantly reduce long wait times and overcrowding in the nation’s emergency rooms.

In the statement made to reporters, Nick Jourlies, M.D., president of ACEP, said, “We know we need more primary care physicians. But even with primary care being beefed up, patients will still be getting sick and injured, and they will still be coming to the emergency room.” ACEP is urging the Obama administration and policymakers to include increased resources for hospital emergency rooms as part of the overall healthcare reform effort.

However this debate is resolved, it is clear that new staffing resources and methods will be needed to address physician shortages in the emergency department. According to Timothy Boes, president of Staff Care, a leading temporary physician staffing firm and a company of AMN Healthcare, an increasing number of hospitals are turning to temporary (locum tenens) physicians to maintain services and revenue while permanent physicians are being sought.

According to Staff Care’s 2009 Review of Temporary Physician Staffing Trends, approximately two-thirds of hospitals used locum tenens doctors in the last 12 months. The review asked over 200 hospital executives to rate the skill sets of locum tenens physicians. Eighty-two percent of those surveyed rated locum tenens’ physicians to be either good or excellent.