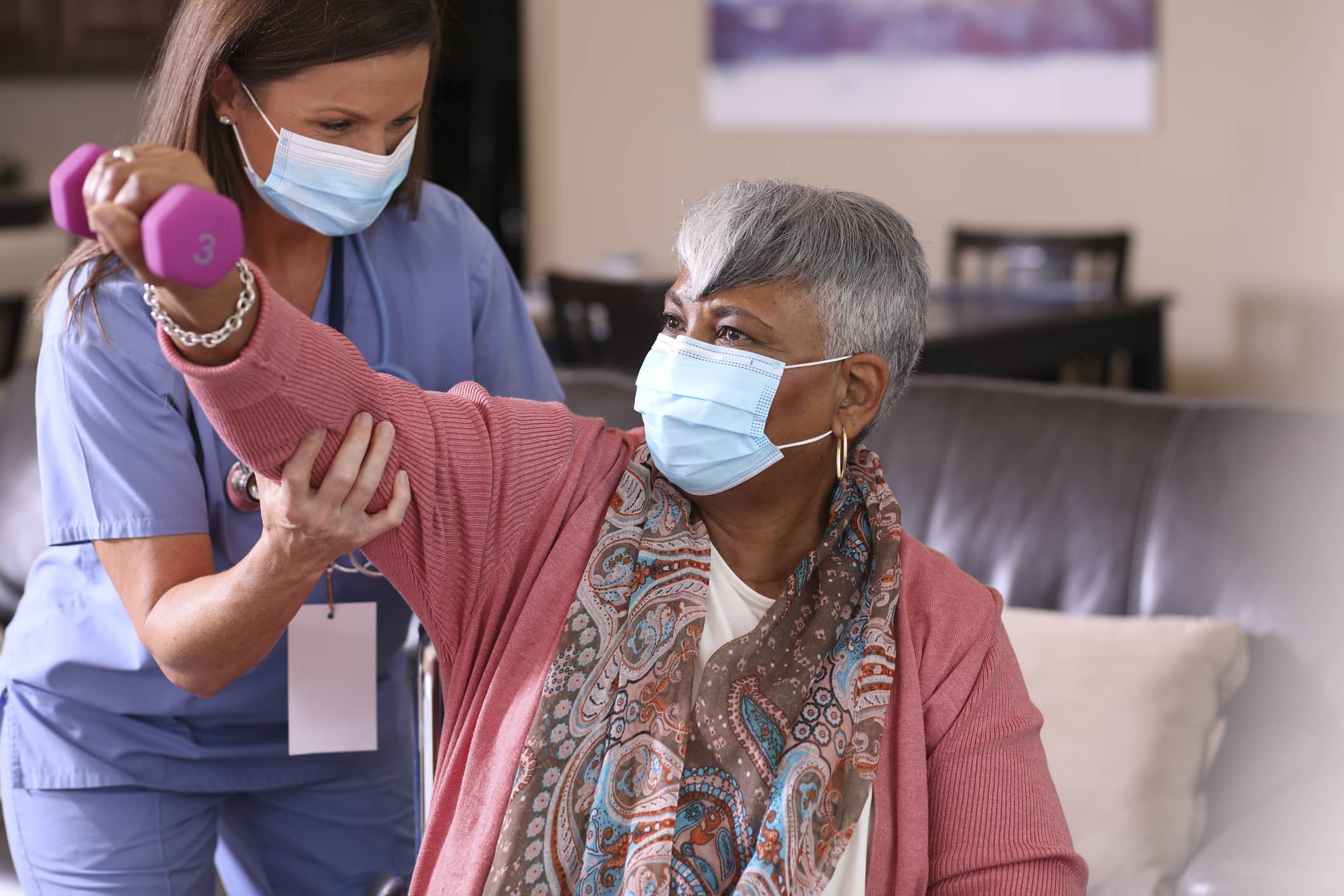 In response to America’s opioid epidemic, the Centers for Disease Control (CDC) has recommended a different option for those who suffer from chronic pain ¬— physical therapy.

The use of movement-based therapy is a safer alternative to opioid prescriptions in cases outside of active cancer, palliative, and end-of-life care, the CDC states in its guidelines released in 2016. The CDC recommends non-drug therapy, including physical therapy, as the first-line treatment for chronic pain.

“There’s a significant amount of evidence to suggest that movement-based medicines, such as physical therapy, are effective in both reducing pain and improving function and quality of life,” said Dr. Joe Brence, spokesperson for the American Physical Therapy Association (APTA). For example, physical therapy is particularly helpful for patients dealing with low-back pain, hip and knee osteoarthritis, and fibromyalgia.

APTA recently launched a campaign, #ChoosePT, to raise awareness – among both patients and healthcare providers -- about physical therapy as a safe alternative for pain management.

Chronic pain and opioid use

About 50 million people in the United States suffer from chronic pain to severe pain, according to a 2015 National Institutes of Health study. To manage that pain, many of them are prescribed opioids, such as oxycodone and hydrocodone. In fact, there were 259 million opioid prescriptions in 2012, enough for every American to have a bottle of pills, the CDC reports.

The CDC reports that in 2014, more than 47,000 people died of lethal drug overdoses – the leading cause of accidental death -- and almost 19,000 of those were related to prescription pain relievers, while 10,574 were related to heroin. And four in five heroin users start out by misusing prescription pain killers, according to the American Society of Addiction Medicine.

How physical therapy can help

One goal of physical therapy is to have patients become less fearful of pain and take a more active approach to getting better.

“We attempt to educate the patient on how to do a lot of these activities on their own,” Brence said. If the patient is willing to try movement exercises and truly wants to get better, “that’s really where we see success.”

Brence, who is also the director of Rehabilitation at Paramount Health Services in Pittsburgh, Penn., said he interacts with individuals on a daily basis who have been hurting for a long time, used opioids to manage the pain, and later developed an intolerance to the medication. As doctors try to wean patients off pain medication, patients may still need some relief from pain. Physical therapy can also provide benefits in these situations.

Not all pain can be managed by physical therapy alone, and it varies on condition. “There are times when pain medication is OK to take, in addition to physical therapy,” Brence said. “We definitely see that in post-surgical cases, such as when a patient has a knee or hip replacement. These are cases in which opioids are effective with physical therapy.” Physical therapy encourages patients to understand their body, and actively participate in their recovery and outcome, Brence said. And unlike relying on opioid medication, "it's a safer solution," he said.