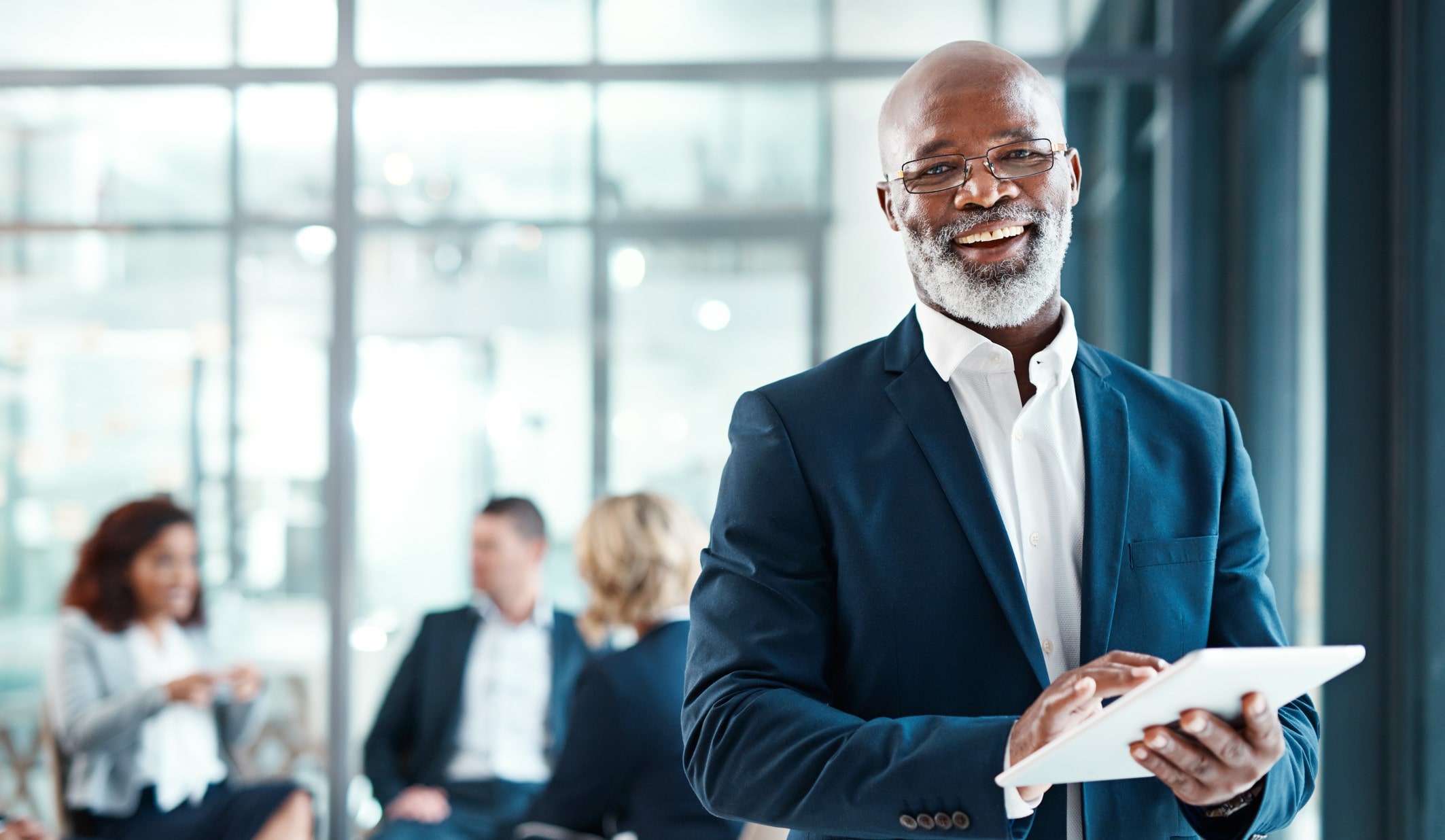 Compensation for chief executive officers at nonprofit hospitals varies around the country but averaged almost $600,000, according to a study of top executives for nearly 2,700 hospitals published by JAMA Internal Medicine.

Little information is known about how hospital CEOs are paid and the factors that affect their compensation, according to the study background.

Hospitals with higher patient satisfaction scores tended to pay their CEOs more and advanced technology at a hospital was also associated with substantially higher CEO pay, according to the study results. However, a hospital’s provision of charity care was not associated with CEO compensation and there were no significant association between compensation and a hospital’s financial performance or performance on process quality, mortality or readmission rates.

“Among the quality metrics we examined, only patient satisfaction was consistently associated with CEO compensation,” the study concludes.

In a related commentary, Warren S. Browner, M.D., M.P.H., of the California Pacific Medical Center, San Francisco, writes: “Not surprisingly, the authors found that bigger, glitzier, and more prestigious hospitals--the Yankees and Dodgers of health care--pay their CEOs a lot more money compared with other hospitals.”

“Their conclusion that advanced technology drives CEO pay might be right, but an observational design cannot rule out alternatives, such as CEOs at fancier hospitals earn more because they are worth more, or because the members of the board compensation committees at glitzy hospitals are more accustomed to higher incomes,” Browner continues.

“On the surface, their most disturbing finding was that CEO pay correlated with patient satisfaction, but not with quality. They see this as a missed opportunity and recommend that hospital boards provide incentives for CEOs to meet quality goals. That advice seems strange, since every hospital CEO I know who receives incentive compensation already has quality-related goals. … By contrast, patient satisfaction correlated with CEO pay, likely because the subjective experience called patient satisfaction is easy to measure, even though what it actually means is unclear,” Browner concludes.