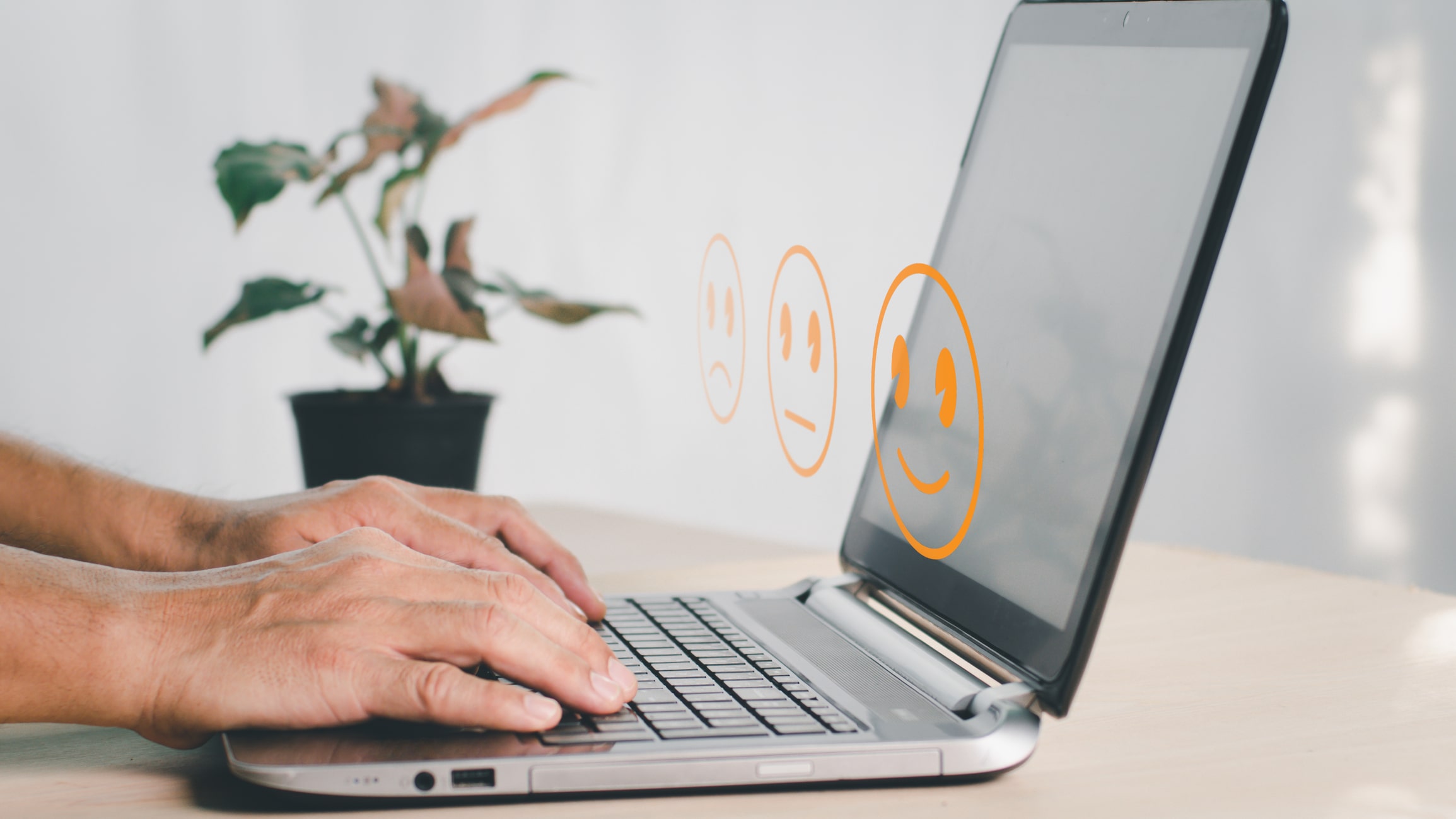 Some key healthcare quality metrics are showing improvement while others lag behind goals, presenting opportunities to enhance outcomes in the future, according to the new 2013 State of Health Care Quality Report from the National Committee for Quality Assurance (NCQA). 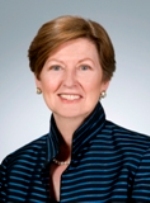 “Most measures have improved and have improved tremendously since we started this project,” said NCQA President Margaret E. O’Kane in Washington, D.C. “Annual studies, like the State of Health Care Quality, confirm that in many ways care is better than it was 10 years ago or even five years ago. When we take a long view, we see a lot of good news.”

“This means we know more about the quality of U.S. healthcare than ever before,” O’Kane said.

One of the more disturbing finds was stagnant or declining performance in appropriate use of antibiotics. O’Kane said it was time for a call to action on this topic. The main cause of antibiotic resistance is overuse of the drugs.

“The healthcare system has a role to play in addressing this important public health issue,” O’Kane said. “We have to up our game. We are at a lower level than we were at in 2006.”

The NCQA found pediatricians doing slightly better than adult practitioners on appropriately using antibiotics, ordering them only when indicated.

The HEDIS findings corroborate the Centers for Disease Control and Prevention’s (CDC’s) 2013 report on antibiotic resistance threats, which found that the country is not making progress. The CDC report called antibiotic-resistant bacteria a public health menace that sickens 2 million people and kills 23,000 every year in the United States.

O’Kane mentioned that providers often do not take the time to talk through the issue and are fearful patients will be less satisfied if they do not go home with an antibiotic prescription, but when the physician takes the time to explain and educate about why an antibiotic will not help, patient satisfaction does not decrease.

Joseph V. Agostini, MD, chief medical officer for Medicare Collaborations for Aetna in Hartford, Conn., added that there is a need to disseminate evidence-based guidelines for appropriate care and consumer information.

NCQA found good progress on childhood obesity, for the second year in a row, but mixed results regarding childhood immunization.

“Reducing childhood obesity is something the healthcare sector can raise awareness of,” said O’Kane, who reported steady progress over the past three years of providers measuring children’s body mass index and discussing diet and physical activity. “We’re on the right path.”

Charles J. Homer, MD, CEO of the nonprofit National Initiative for Children’s Healthcare Quality in Boston, agreed there should be some level of celebration, but said it’s too early to declare victory.

“A number of states are reporting decreases in obesity rates,” Homer said. “We are starting to see progress.”

“We need to have serious conversations with parents about this issue,” O’Kane said.

Homer said the vaccine schedules are more complex and the logistics complicate delivering immunizations on time, yet the drop in immunization compliance was likely related to the false stories that have been reported in the media about vaccines. He added that addressing the immunization issue will need to take place in the clinic and in the community.

When it comes to older adults, improvements were found in colorectal screening, with 62 percent of people in Medicare HMOs receiving it, up from 60 percent in 2011 and 57.6 in 2010. The improvement correlates with declines in death from colorectal cancer. Breast cancer screening rates also went up.

Potentially harmful drug-disease interactions in the elderly, such as tranquilizers and muscle relaxants, have decreased by 3 percent in Medicare HMOs.

Persistent use of beta-blocker treatment after heart attacks among Medicare HMO enrollees has increased to 88.9 percent.

“We have seen a steady climb and we know this is a measure that saves lives,” O’Kane said.

O’Kane reported improvements in the care of Medicaid enrollees, particularly in states with pay-for-performance initiatives, such as New York and Rhode Island. Medicaid reimbursement rates increased and brought more physicians into the program.

“Poor people are able to get care that’s every bit as good as people insured through their employers,” O’Kane said.

The rating of personal doctors went up and there have been gains in specialist care as well.

“More physicians are delighting patients with the care they deliver,” O’Kane said.

Agostini said that care coordination, with nurse case managers in frequent contact with members and physicians, can improve the patient experience.

O’Kane indicated the patient experience is important to plans and people, since compliance may increase when patients are satisfied and not frustrated with their providers.