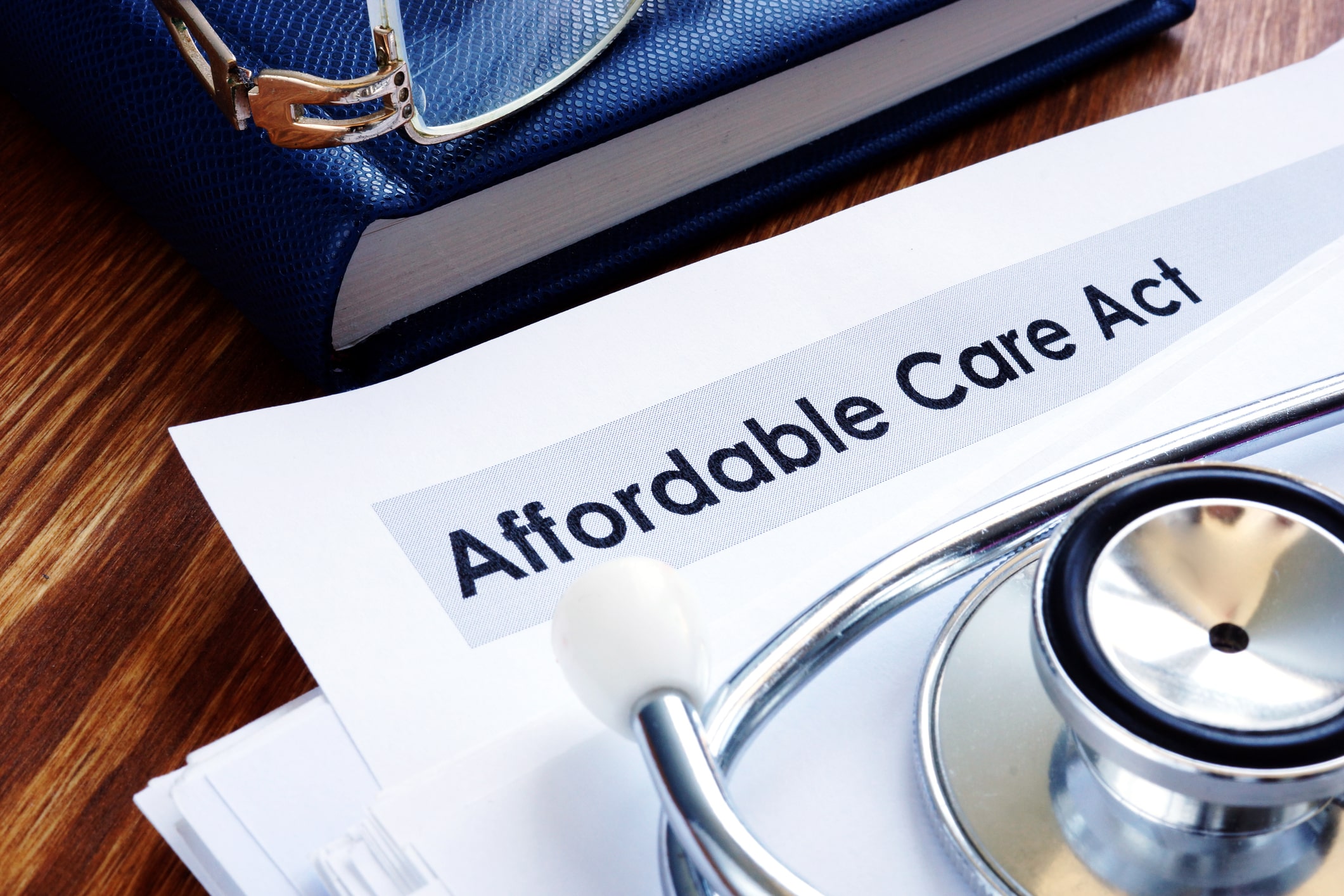 Massachusetts’ healthcare reform, initiated in 2006, increased the number of people insured by 300,000, but a new study found it didn’t result in substantially more hospital use or higher costs. Can we assume the same will occur nationwide once more people are covered under the Affordable Care Act? 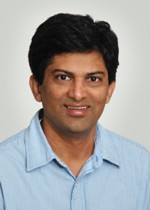 Amresh Hanchate, PhD, said Massachusetts is not representative of other states in terms of how much impact health reforms might have.

“No, Massachusetts is not representative of the other states,” said lead investigator Amresh Hanchate, PhD, assistant professor at Boston University School of Medicine and an economist with the Veterans Affairs Boston Healthcare System. “Impact of the Affordable Care Act may be different across states.”

Hanchate and colleagues examined all nonfederal acute-care hospitals in Massachusetts and compared them against all nonfederal acute-care hospitals in New York, New Jersey and Pennsylvania. The information from state inpatient discharge databases included more than 2.5 million patients, ages 18-64 years, discharged from 66 short-term acute care hospitals in Massachusetts in 2004-2010, and 16 million admissions from the control states. Their research results were presented last week at the American Heart Association’s Quality of Care and Outcomes Research Scientific Sessions 2013 in Baltimore.

Before reform, the number of average quarterly admissions for each hospital was 1,502. After reform, in 2008-2010, the average was 1,557, a 3.7 percent increase versus a 3.3 percent increase in the comparison states. Hanchate reported at the conference, “Massachusetts health reform was associated with no change in the number of admissions and the aggregate days of inpatient care.”

The researchers also found that the total days of inpatient care increased by 0.94 percent in Massachusetts, compared to 0.80 percent in the comparison states. Hospital charges per quarter increased by 1.1 percent more in Massachusetts than in the comparison states. Hospital use increased among previously high-uninsured groups--2.8 percent among blacks and by 4.5 percent among Hispanics.

“These subgroups are likely to include a larger proportion of patients who gained insurance from the reform in Massachusetts,” Hanchate said. “Both utilization measures--number of admissions and number of days of care provided--showed no change post-reform in both safety-net and all hospitals. Charges showed a 9 percent increase in safety-net hospitals, but no change in all hospitals.”

At the conference presentation, Hanchate indicated that insurance coverage expansion may not necessarily lead to large increases in inpatient care utilization. 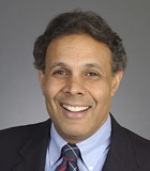 Ruselle Robinson suggested there are enough differences between Massachusetts and the rest of the country that one cannot conclude this study’s finding will hold across America.

Ruselle Robinson, an attorney at Boston-based Posternak Blankstein & Lund and a member of the firm’s healthcare group, said, “the jury is still out” about increased utilization nationwide. He indicated Massachusetts already had a population that had insurance, and pre-reform health plans offered a substantial amount of services with legislature-required offerings.

“We cannot generalize Massachusetts because there are things unique about Massachusetts, including that it has a tremendous hospital system and resources available in a state that geographically is not that large,” Robinson said. “We don’t know what the impact will be.”

Additionally, Robinson said it’s an industrial state with a liberal bent, believing companies should take care of their employees, and the comparison states have similar profiles.

“But when you get out to the rest of the country, like Texas for example, 25 percent are uninsured and there are a lot of low-paying jobs with a substantial number of employers who do not offer insurance or offer it in a form too expense for employees,” Robinson said. “Those states are likely to experience a greater transformation than Massachusetts did.” 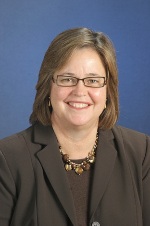 Jordan Battani indicated that as more people are covered by insurance, more will seek care, hopefully in appropriate settings, such as primary care offices.

Jordan Battani, managing director of CSC’s Global Institute for Emerging Healthcare Practices, headquartered in Falls Church, Va., which was involved in implementing the Massachusetts initiative, also cited Massachusetts demographics as a reason one cannot extrapolate that its experience will hold across the country.

“One big difference is the characteristics of the formerly uninsured population, a different sort of working poor than say Texas or California,” Battani said.

Hanchate agreed that low uninsured rates prior to reform--as well as robust healthcare safety nets prior to reform and additional legislation in Massachusetts to contain cost growth--might have contributed to the minimal additional hospital usage.

The researchers did not investigate whether outpatient services increased. Robinson said a reform goal is for hospitals to become part of a system with more ambulatory services rather than being the center of care. Patients without insurance often use emergency departments and are sicker than typical, so they are admitted. But if they have access to primary and preventive care, they may not need hospital-level services.

Battani expects when people start accessing care in appropriate settings, such as primary care offices instead of hospital emergency departments, the country will see a decrease in the need for acute care.

“That’s where the shortage comes in,” Battani said. “We have both a shortage of primary care providers in the United States, and we have maldistribution.”

Those providers do not necessarily need to be physicians, Battani said. There will be a need for physician assistants, nurse practitioners and registered nurses in care coordination roles.

The National Institutes of Health funded the study. Hanchate said further study is needed to determine whether inpatient services moved to an outpatient setting.