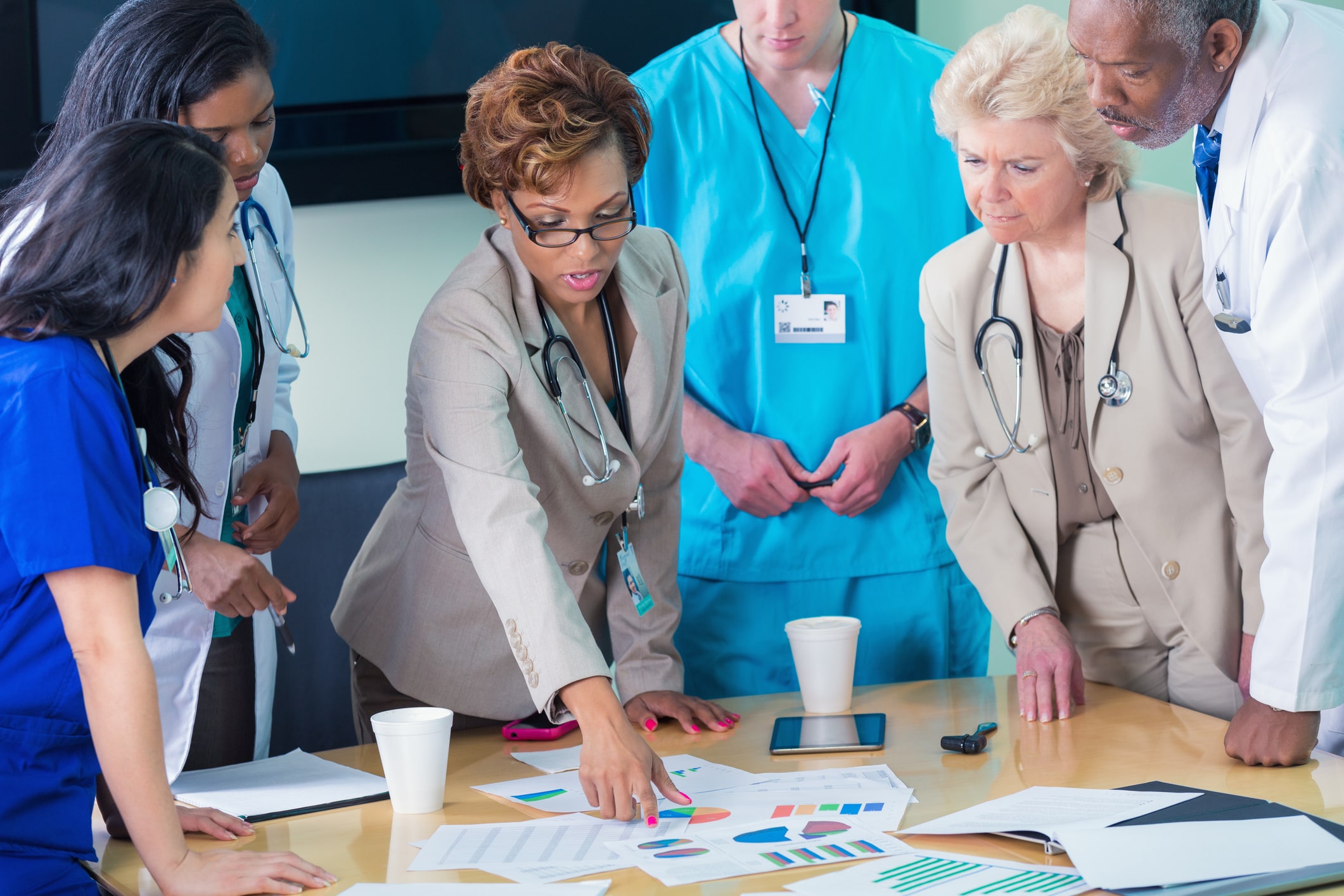 The Limits on Nurse Practitioner Practice: Current and Future Trends

A growing number of states are removing restrictions that limit a nurse practitioner’s ability to practice.

In fact, a total of 17 states and the District of Columbia have removed restrictions and granted independence to nurse practitioners.  Could more states be close behind? 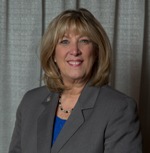 “I truly do believe that we are moving forward,” she said.

And it’s about time, she added. As the implementation of the Affordable Care Act continues to unroll, more patients are entering the healthcare system, putting increased demand on an already-strapped system. Nurse practitioners (NPs) are well prepared and educated to provide that care, and a growing body of research supports the safety and quality of that care.

“We want to demonstrate that we can be one of the answers to what our healthcare system needs,” Golden said.

Legislation up for consideration 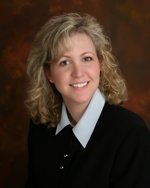 Taylin Kopanos, DNP, NP, notes that 11 states have considered or will be considering full practice authority bills for nurse practitioners this year.

Legislation in three of those states--Utah, West Virginia and Mississippi--has already died or otherwise failed to move forward this year. Among the remaining states, a few hot spots to watch are Connecticut, Minnesota, Nebraska and Massachusetts, Kopanos said, as action could come soon.

“This is really the make-or-break point in most legislative sessions,” she said.

Another state that may soon consider legislation affecting the practice of nurse practitioners is Pennsylvania.

But a proposed piece of legislation could update the law. A recent analysis of Senate Bill 1063 by William R. Lloyd, Jr., noted the bill would give NPs the legal right to practice independently. It would eliminate the current mandatory collaborative agreement that affects the nurse practitioner’s prescriptive authority. It also expands certain aspects of practice, including authorizing NPs to order methadone treatment, which currently only physicians may do, and to make referrals for speech therapy.

>The Pennsylvania Coalition of Nurse Practitioners has long advocated for getting rid of mandatory collaborative agreements for NPs, noting that high-profile organizations including the AARP, the U.S. Department of Veterans Affairs, the National Governors Association, and the Institute of Medicine--along with the previously mentioned 17 states and District of Columbia--all support that move.

Efforts to promote independent practice by NPs in Pennsylvania and other states may gain some additional momentum thanks to a special report released in early March by the Federal Trade Commission (FTC).  The 52-page report on advanced practice registered nurses (APRNs) warns lawmakers of the downsides of restricting the services that a nurse practitioner or other APRN can provide to patients. The paper cites research that demonstrates NPs can deliver safe effective care and that a physician’s supervision is not necessary to effective team-based care.

The authors noted that “numerous expert healthcare policy organizations have concluded that expanded APRN scope of practice should be a key component of our nation’s strategy to deliver effective health are efficiently, and in particular, to fill gaps in primary care access.”

“Based on our extensive knowledge of healthcare markets, economic practices and competition theory, the FTC staff reach the same conclusion: Expanded APRN scope of practice is good for competition and American consumers,” they concluded.

The push to remove restrictions on APRNs may still be an uphill climb in some states, where opposition has dug in deep. Take Florida, where House Bill 7071 is on the table. This bill would free certified registered nurse anesthetists (CRNAs) from required physician supervision, and let them get their own licenses to prescribe controlled substances from the U.S. Drug Enforcement Administration.

Physicians’ groups have expressed their opposition to this bill and a similar one in the state Senate, much as they have in other states. In mid-February, the Florida Medical Association released the results of a poll that indicated that 61 percent of 606 likely Florida voters surveyed were opposed to a proposal that would allow nurse practitioners to treat patients without a physician’s supervision.

Calling the legislation “an extreme measure,” the association said that the poll results show that “Florida patients are generally content with their access to health care, but are extremely wary of proposals to allow untrained practitioners to prescribe narcotics independently and without any physician supervision.”

Despite opposition, supporters of doing away with mandated collaborative agreements say that it’s time. And they’re hopeful.

“I think the tide is turning,” said Schrand.

Even in states where the prognosis is less certain or perhaps even unlikely, there’s still progress being made, Golden said. Trends show that more legislation is being submitted, leading to more bills going to committee, getting a full hearing and being seriously discussed.

“That is tremendous movement forward,” she said.

Advocates warn that one risk of not modernizing state laws is that NPs may leave their current, more-restrictive states, to practice in states where they have independence. That could exacerbate access-to-care problems for many patients in the short term and in the long run.

“We need everyone to be working to meet the needs of our nation,” said Schrand.

Golden agreed, stressing that patients are at the center of this movement.

“Every bill that the nurse practitioners put forward is about patients having access to quality care,” she said. “All patients.”