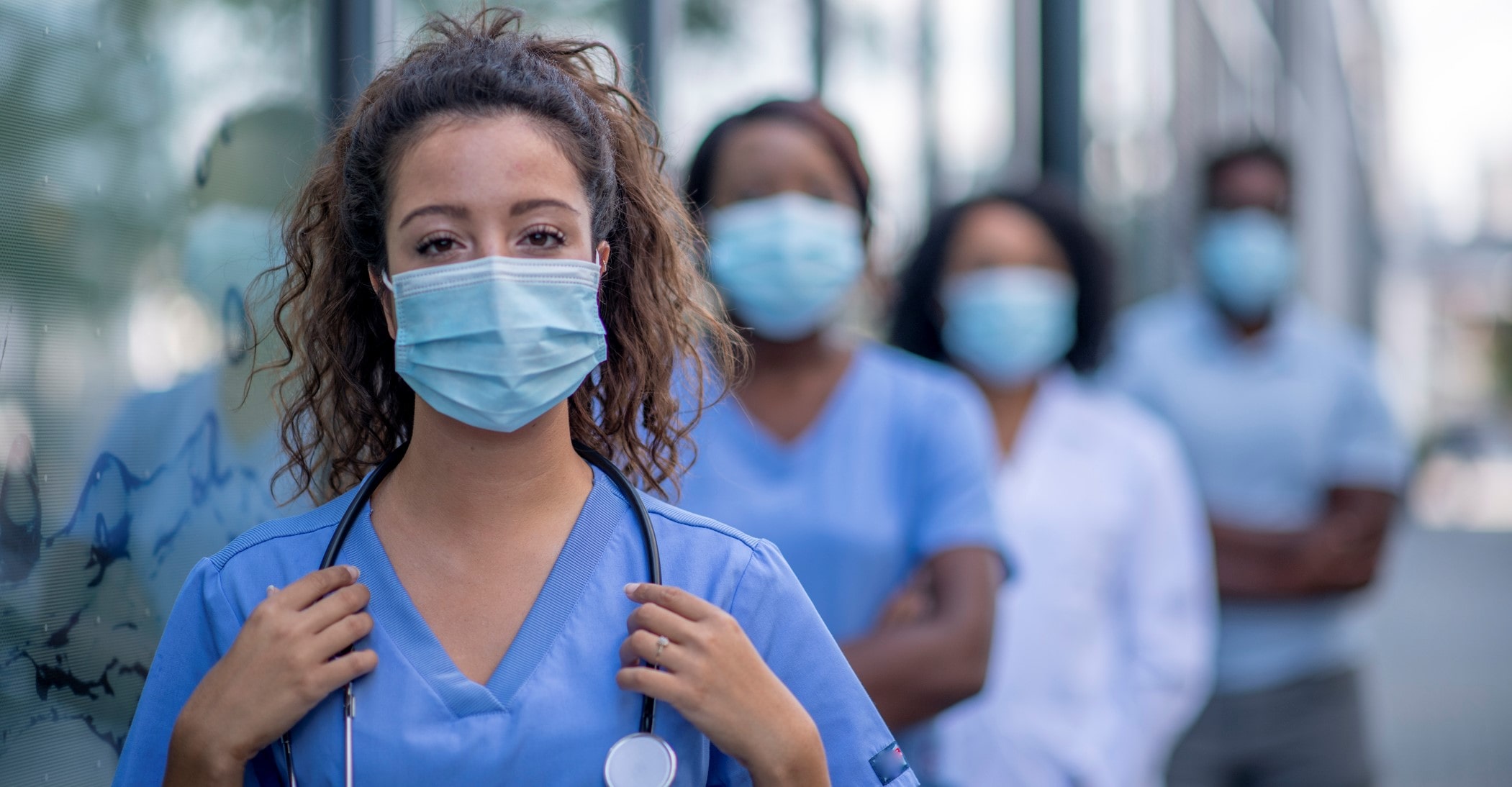 During the first decade of the new millennia, the number of nurses has grown substantially, and the nursing workforce has become slightly more diverse and better educated, according to a new report from the Health Resources and Services Administration’s (HRSA’s) National Center for Health Workforce Analysis.

“It’s always better when there are more nurses,” said Kathy Kaufman, PhD, senior research scientist for public policy at the National League for Nursing in New York. “There is zero possibility that we will have a supply that outstrips demand for nurses in the near future.” 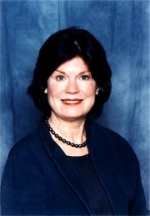 “The increase of registered nurses is a good thing, since the baby boomers are beginning to reach retirement age, which has a multi-pronged effect on nursing: there will be more open jobs, since nurses will retire, and [those baby boomers] will put a strain on the health care system and will require more care,” said Phyllis S. Hansell, EdD, RN, FAAN, dean and professor at Seton Hall University College of Nursing in South Orange, N.J.

Additionally, Hansell said the Affordable Care Act (ACA) will require more registered nurses and advanced practice nurses to provide primary and preventative care for the more than 30 million Americans who will gain access to health care.

The number of RNs per capita also increased by 14 percent, with 921 RNs per 100,000 members of the population, up from 808.5 in 2000. However, Jennifer Nooney, PhD, with the National Center, cautioned that the per capita rate does not account for changing demand.

The per capita rate of RNs varies substantially across states, from a high of 1,248 in South Dakota to a low of 678 in Idaho. In general, states in the West and West South Central census areas, which include Texas, have a lower RN per capita rate than those states in the Midwest or Northeast. Urban areas have more RNs per capita than rural areas.

“They are moving in the right direction in the terms of the analysis they are doing and giving us an understanding of the resources available,” Kaufman said.

“This is very rapid growth in new nurses entering the workforce,” Nooney said. “We have really ramped up the number of new nurses in the past decade.”

Bachelor’s-prepared candidates increased by 134.6 percent, while the number of non-bachelor’s candidates rose by 96.5 percent during the decade. Fewer nurses are coming from other countries, and the number of those nurses is about even with 2001.

The majority of nurses, 63.2 percent, work for hospitals, in inpatient and outpatient settings; the researchers found only a small increase, up from 62.7 percent in 2000. The average number of hours worked stayed about the same at 37 hours per week.

“The story for RNs is stability,” Nooney said.

Nursing salaries went up around $20,000 for RNs, reflecting the effects of inflation, an older and more experienced nurse workforce, and wage hikes that were used to stimulate employment interest in areas facing a nursing shortage, according to the report. The average annual salary for full-time nurses was $63,944.

During the past decade, the average age of RNs has increased by nearly two years, from 42.7 years in 2000 to 44.6 years in the 2008-2010 census report. The nursing workforce lost population in the 36-45 age category, and the data shows a shift with a larger proportion of RNs age 50 year or older.

“The percentage of younger nurses has not changed very much,” Nooney said. “That’s a good sign, and there are large numbers coming into the profession every year, which accounts for that.”

Kaufman added that many nurses postponed retirement or came out of retirement during the recession. Many of them will leave the workforce as the economy improves.

“There was a huge bump, a big increase in the supply in nurses as the recession began, and we know that will go away,” Kaufman said. “As they age and as the economy improves, those people will reduce their workforce participation.”

Through an analysis of census data, HRSA found a 5 percent increase in the number of bachelor’s and graduate degree holders, with 55 percent of RNs now holding a bachelor’s or higher degree. But only 34 percent of RNs in rural areas have that much education. The number of nurses going from RN to BSN, a post-licensure bachelor’s degree, has increased by 86.3 percent in the four years from 2007-2011. 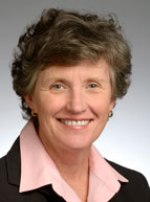 AACN President Jane Kirschling, PhD, RN, FAAN, was pleased to see the number of nurses with advanced degrees is increasing.

“Given the national calls for more academic progression in nursing, we were particularly pleased to see the increase in the number of nurses achieving baccalaureate and graduate degrees,” said Jane Kirschling, PhD, RN, FAAN, president of the American Association of Colleges of Nursing (AACN) in Washington, D.C. “With 55 percent of the workforce now educated at the baccalaureate level and above, the impressive growth in the number of students completing RN-to-BSN programs, up 86.3 percent, and graduate degrees, up 67 percent, sends a clear message that both practicing nurses and employers value the skills and competencies gained through post-licensure education.”

However, Kirschling added, “Though we are making progress, much more emphasis must be placed on graduating nurses from baccalaureate and higher degree programs if we are to come close to meeting the recommendation set by the Institute of Medicine for an 80 percent baccalaureate-prepared nursing workforce by 2020.”

“Besides the advances in education attainment, the new HRSA report also identified a number of significant national trends, including greater ethnic/racial diversity in the workforce and growth in the number of younger nurses entering the profession,” Kirschling said. “Both of these developments will help to ensure access to essential nursing services by patients across settings and populations.”

“One of the goals of nursing is to be highly diverse so we reflect the population for which we care, so it is a great thing that the data demonstrates increased diversity,” Hansell said.

Nooney, however, added that “it would appear we are making some headway towards a more diverse nurse workforce, but we are not moving rapidly.”

“We are not saying whether there is an active or future nursing shortage, but we know with certainty there are shortages within spots,” Nooney said. “We are working on new projections and models.”