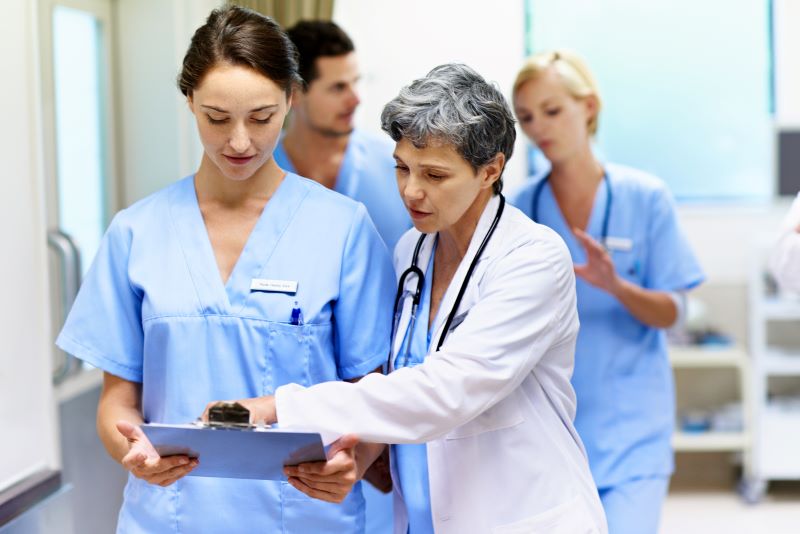 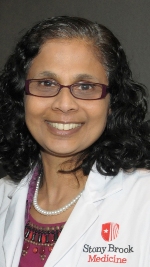 Latha Chandran, RN, MPH, said with the length of time it takes to prepare physicians, we must start now to add residency positions.

“It takes between eight and 10 years before a medical student becomes a full doctor, so we have to plan now for what we will need 10 years from now,” said Latha Chandran, MD, MPH, vice dean of undergraduate medical education at Stony Brook University in Stony Brook, N.Y. “We have more of the older population and more insured, and there’s a shortage of physicians.”

Robert Blackman, MD, of HealthCare Partners in Los Angeles, agreed that with healthcare reform, a gap will exist between physician supply and demand, particularly in primary care, as delivery models change and an emphasis is placed on population health. HealthCare Partners is a large medical group participating in the Medicare Pioneer Accountable Care Organization Model.

“If [primary care residency programs] are turning people away because they don’t have room, they either need to add to existing programs or add new programs elsewhere,” Blackman said.

Mark Smith, president of Merritt Hawkins, the nation’s largest physician search and consulting firm and a company of AMN Healthcare, is encouraged by the increased interest in primary care but cautions that shortages exist in many specialty areas, as well. 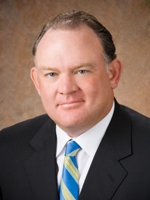 Mark Smith, president of Merritt Hawkins, pointed out that the need for more physicians includes many specialty areas, as well as primary care.

NRMP reported 17,487 graduating medical school seniors participated in The Match, a computerized mathematical algorithm to align the preferences of applicants with the preferences of residency program directors to fill the training positions available at U.S. teaching hospitals. Of those, 16,390 successfully matched to first-year residency positions, 78.8 percent to one of their top three choices. In addition, more than 9,000 graduates of osteopathic schools, and international medical schools were matched. All the new residents will start July 1, 2013.

“Match is a wonderful experience for a majority of students,” Chandran said. “It’s important for students to be aware of changes in the healthcare environment and plan appropriately when they apply to places.”

Ma explained that medical students like the predictability of knowing what they are going to do next and can plan. She considers this year’s 95 percent a solid number, and feels that a 100 percent match is unrealistic.

The Association of American Medical Colleges (AAMC) projects a nationwide shortage of 90,000 physicians by 2020. It reported medical schools are on track to increase enrollment by 30 percent and were responsible for the 960 additional medical students participating in the residency match program this year. 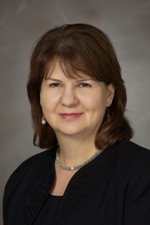 Margaret Uthman, MD, said the number of residency programs have not kept pace with increases in medical schools.

Ma explained that the addition of residency positions is “highly controlled and an economic equation. You don’t want a surplus of certain types of providers in a certain geographic area.”

Medicare was set up in 1965 with funding for the direct cost of resident positions, along with a portion of faculty positions, Chandran said. Direct training costs hospitals nationwide about $13 billion annually, of which Medicare supports $3 billion.

Hospitals also receive Indirect Medical Education funding to help defray higher costs associated with patient care in teaching facilities, she added. That support amounts to about $6.5 billion according to AAMC. But since the 1997 Balanced Budget Act, Medicare support for medical education has been capped.

“There have been increases in the number of positions, but hospitals bear the brunt of paying for those,” said Uthman, adding that in addition to the cap, programs are concerned about the effect sequestration will have on residency programs.

Uthman reported that hospitals typically will not accept physicians who have not completed residency training on their medical staff, creating a roadblock for students if there aren’t enough positions.

Many applicants who did not match to a residency position will attempt to find a position through the NRMP Supplemental Offer and Acceptance Program (SOAP). There are 1,041 unfilled positions; most are included in the SOAP.

“They can now apply to 30 programs in the first round,” Chandran said. Programs can then offer available positions to those interested in a sequential manner.

Available positions may not be in the specialty the student desired, but they want to practice and will work to find a position, Uthman said. Those who cannot find a match may take a year off, do research or pursue a business degree.

Ma suggested they also could find positions in industry or in healthcare policy.

They could accept an academic position or become an author, like Michael Crichton, said Blackman, adding, “It’s not that doctors don’t work if there’s not a match.”