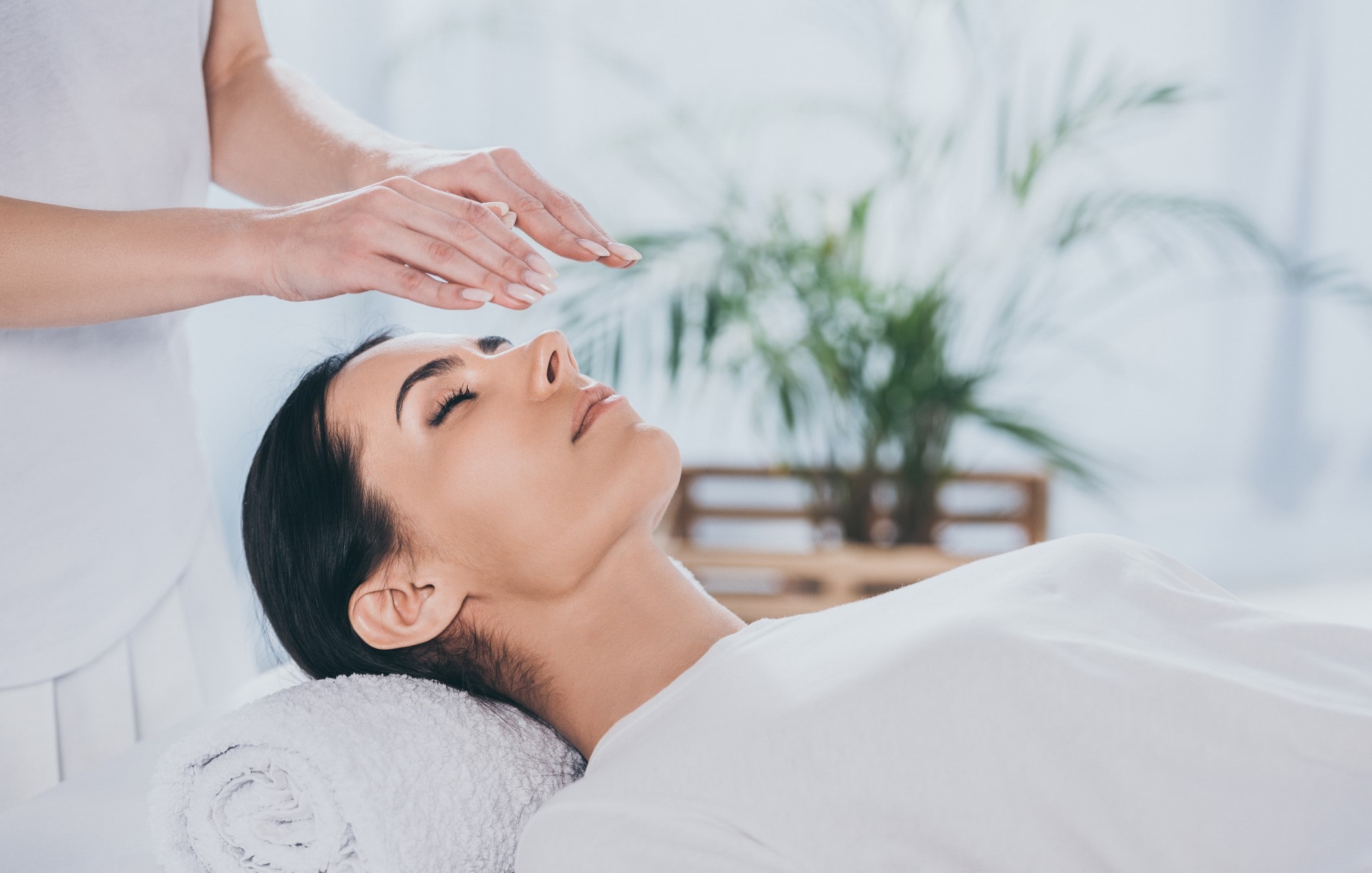 Everything Old Is New Again: Complimentary and Alternative Medicine Grow Up

Some of the names might be familiar: Linus Pauling, Robert Rodale, Adele Lewis and Euell Gibbons. Many are not. Despite being dismissed as “New Agers” by practitioners of traditional Western medicine, these doctors, naturopaths, researchers and naturalists continued to write and lecture about achieving and regaining health through diet, exercise, meditation, acupuncture and Reiki.

Adam Perlman, M.D., MPH, chairman of the Consortium of Academic Health Centers for Integrative Medicine, expects people will become more open to integrating alternative treatments with conventional medicine when there is evidence that it helps patients.

Fifty years ago, people who wanted to learn about alternatives to drugs, procedures and surgery had to buy their books. Today patients can visit their doctor’s office or one of the major medical centers in the United States where the field of complementary and alternative medicine (CAM) and the methods of these pioneers are starting to be accepted by mainstream medicine.

But gaining acceptance has not been easy. 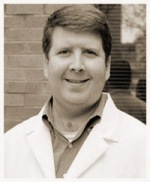 “Pioneers have a lot of arrows in their backs. They really come up with new ideas; they challenge the existing system,” explained Adam Perlman, M.D., MPH, chairman of the Consortium of Academic Health Centers for Integrative Medicine. What happens next, added Perlman is what’s happening today. “Leaders take the ideas of pioneers, some of the more fringe approaches to care, look at what works and what doesn’t and how to integrate them into the conventional system.”

For the last 10 years, that’s been the work of the Consortium -- to establish standards for research in integrative medicine and to integrate alternative treatments into clinical education and care at its 43 member organizations. The effect of all that work is starting to validate what physicians like Seth Torregiani, D.O., already know.

“Academic medical centers, Mayo Clinic, Sloane Kettering -- the ones at the forefront of research and treatment of diseases and patients, all now have departments or centers of integrative medicine,” said Torregiani, a doctor of osteopathic medicine (D.O.) and the founder of The Agada Center in Newark, Del.

Natural products, mind-body medicine practices like meditation and acupuncture, yoga and manipulation are all included in the definition issued by NIH’s National Center for Complementary and Alternative Medicine (NCCAM). NCCAM also noted that these practices and products are, “...not generally considered part of conventional medicine” which could be why acceptance of such practices by traditional medicine has been slow.

But acceptance among patients is growing rapidly according to a study conducted by the Pew Charitable Trust.

The trust’s 2008 survey found that millions of Americans looked specifically for information about alternative treatments. Women were more likely than men to look online but surprisingly, there was interest across virtually all demographic segments including sex, age, race, education and income.

Clearly, patients are looking for change, but Jodi Hutchinson, a physician’s assistant and a mind-body healing practitioner in Wilmington, Del., said acceptance among traditional practitioners has not come easy. “It’s starting to change, but doctors are still black and white in this area.” 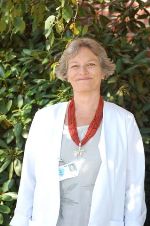 Meredith Kendall, RN, BSN, MSN, first dismissed CAM, but is now a Reiki master who credits the practice with helping her take better care of her patients.

Hutchinson, who’s been using CAM for more than 20 years, added that it’s not hard to figure out why. “Twenty-five years ago, it was a threat -- either complementary alternative medicine or traditional medicine. Now, finally, in 2010, we are starting to see you can do both and really heal more deeply. That’s the paradigm shift.”

Doctors weren’t the only ones who resisted integration of Western and alternative medicine. “When I came out of nursing school, I’d heard about it but I had absolutely no interest. I completely dismissed it, not for me,” says Meredith Kendall, RN, BSN, MSN. “It was a slow and long process for me to get to where I am now. “ 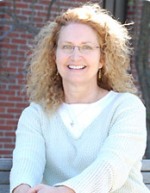 Mary Dempsey, who helped create the cancer center named for her brother, says that CAM does not replace physician directives but can enhance treatment plans.

Where Kendall is now is a nursing instructor at Central Maine Medical Center (CMMC) College of Nursing, the Reiki Coordinator for the Patrick Dempsey Center for Cancer Hope and Healing and a Reiki master. Kendall, who recently authored a book about how her experiences with Reiki, said “Now I do Reiki on cancer patients, survivors, family members and care givers and I feel I am better able to care for the whole person, better able to care for their mind, body and spirit.”

Fellow nurse, Renee Courtemanche, RN, OCN, BSN, who also works at CMMC as the clinical coordinator of the infusion center doesn’t practice Reiki but she sees value in it f the patient does. “My feeling as a clinician is that if patients believe that sort of medicine is going to help them it certainly can make a difference in their outcomes.”

“We’re not trying to replace what the physician has ordered for a patient. This is just another piece of the puzzle that is being offered,” explained Mary Dempsey, assistant director of the Patrick Dempsey Center and sister of actor Patrick Dempsey who helped create and support the center bearing his name. “It’s not for everyone but it’s an option to enhance your treatment plan.”

And it’s a practice whose time has arrived, said Hutchinson. “It’s starting to blend. Because we’re not pushing away drugs and Western medicine, traditional is starting to respect integrative.”

Perlman agreed. “At the end of the day, all we’re really looking for is the best medicine we can provide to our patients. As things progress, the labels will begin to fall off and people will be more open to integrating those things that currently are considered complementary medicine when there’s evidence to suggest that they work.”