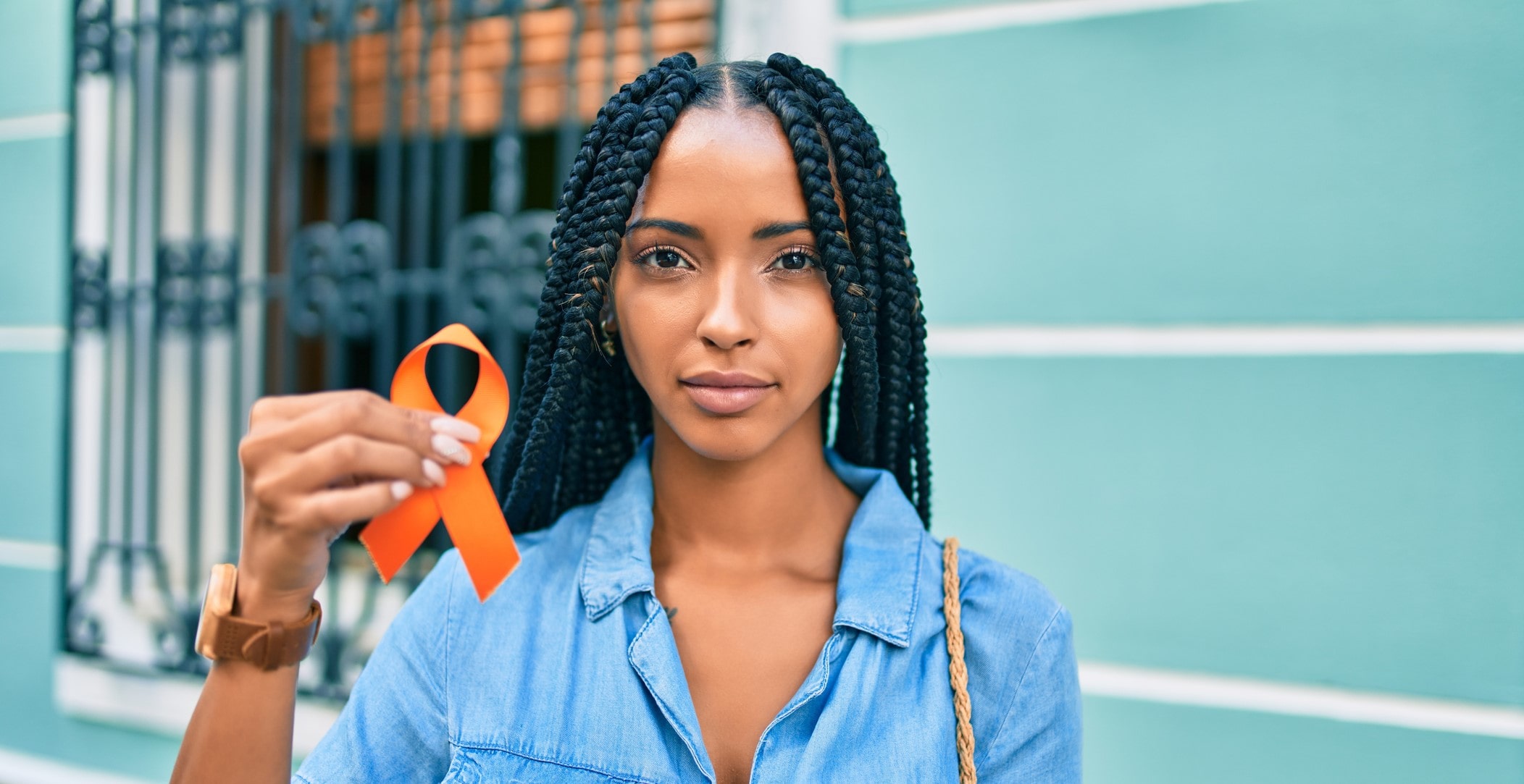 Walking for a Cause: Multiple Sclerosis (MS) Walk 2013

Millions of people are affected by MS, and for the 10th year in a row, AMN Healthcare and its team members have made it a priority to come together to help the National MS Society fund research, spread awareness and advocate change. 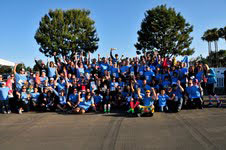 Over 200 employees, friends and family of AMN took part in the San Diego Walk MS 2013 event held at LEGOLAND®, California Resort in Carlsbad. They woke early on April 6 to walk the course through the LEGOLAND theme park. Surpassing the company goal of raising $5,000, Team AMN came in at more than $6,000 and was also awarded the honor of the largest corporate team at the LEGOLAND event.

The team captains for this year’s walk were Laura Alvarez and Jennifer Malane-Almond, who helped garner participation and raise awareness about the event.

"I have been the co-captain for about three years now and this year we had the most participation in the event and the largest team," Malane-Almond said. "I think it’s a good cause for AMN because it is something that is related to healthcare and helping people. That’s ultimately the goal of our company, too."
Malane-Almond is a Project Manager in the Information Technology department and has participated in the MS Walk since she joined the company eight years ago.

“I think this is a great event because it’s a walk that’s maybe not as intense as running a 5K or jogging a half-marathon, and it is very family oriented,” she added. “I bring my kids and they get to see how to give back to the community as well."

In addition to the LEGOLAND event, Walk MS held two other events in Southern California at University of California, Irvine, and at NTC Park at Liberty Station in San Diego.

AMN also sponsors a variety of charitable walks and events at locations throughout the country, including Komen Race for the Cure®.