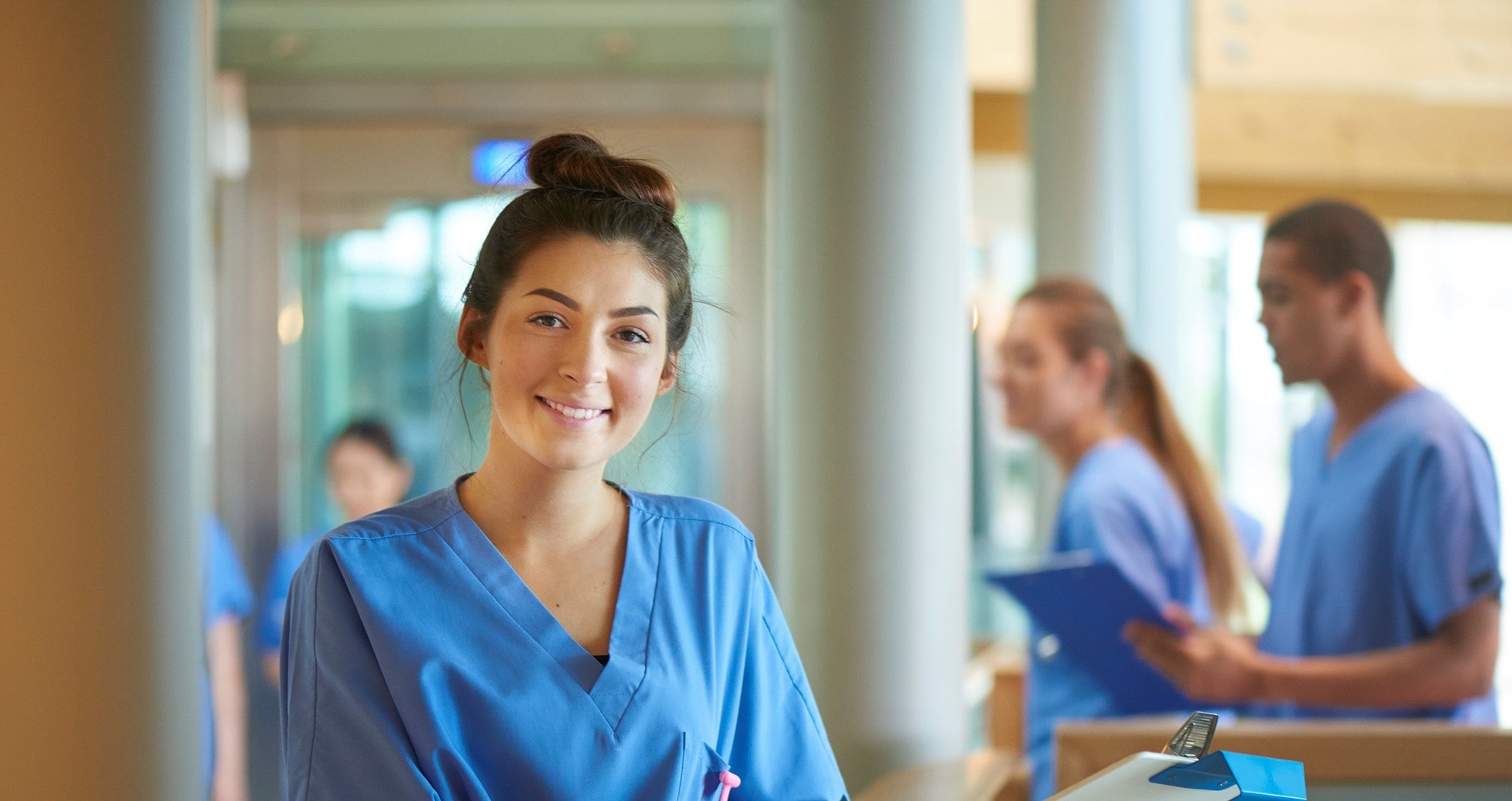 Historically speaking, nursing shortages come and go. The current nursing shortage, however, is not projected to end anytime in the next two decades. Rather, it is predicted to become the most severe shortage ever. Given a sustained and critical shortage of nurses, it has become practical and even necessary to learn more about what motivates nurses. Why do nurses choose the career, how happy they are in their jobs and, maybe even more importantly, what causes them to be dissatisfied and leave their jobs and/or the profession altogether?

Nurses working in hospitals today are more dissatisfied in their jobs than most other workers. In fact, research has shown that as many as 40 percent of nurses are dissatisfied with their jobs, compared with only 10 percent of other professional workers and only 15 percent of workers in general (Aiken, et al., 2001; National Opinion Research Center, 1972-2006). Nurses working as staff in hospitals are more dissatisfied than hospital nurses holding other roles (Ma, Samuels, & Alexander, 2003). Even newly graduated nurses are showing significant signs of unrest. A recent study examined the job satisfaction and longevity of new graduates and found that 30 percent of new graduates left their job within the first year of employment. At the two year mark, a full 57 percent had left (Bowles & Candela, 2005).

Hospital work environments that contribute to nurse job dissatisfaction have been linked to poor patient outcomes (Aiken, Clarke, Sloane, Sochalski, & Silber, 2002). In a study examining patient outcomes and the relationship to the utilization of temporary nurses, researchers found that poor outcomes were associated directly with deficits in the work environment rather than care given by temporary nurses (Aiken, Clarke, Xue, & Sloane, 2007). Even in general industry it is recognized that increased job satisfaction results in better retention and improved productivity (Lyubomirsky, King, & Diener, 2005).

As a nursing shortage becomes more prominent, and especially as predictions worsen, studying the reasons for nurse dissatisfaction and quitting the profession has become more important and more prolific. If nurses “burn out” and leave the profession faster than replacements can be trained, caring for hospitalized patients during the next decades will be extremely difficult.

Few studies have taken a qualitative approach--documenting nurses’ stories about their jobs and what may contribute to their feelings of satisfaction. These qualitative studies have occurred more recently (in the past 10 years) and tend to support some of the tenants described in the quantitative results; with satisfiers described as being able to deliver good quality patient care and having positive relationships with coworkers, including physicians.

The preponderance of the knowledge related to nurse’s job satisfaction has evolved primarily over the last 30 years as hospital nursing has grown and continued to evolve. The findings of research have focused primarily on the workplace environment; those aspects within hospital organizations that contribute to dissatisfaction. Limited reports have examined the nurses themselves and their characteristics that might contribute to satisfaction. Even fewer reports have examined the fit between the nurse and the organization.

There are so many aspects to the phenomenon of nurse job satisfaction that research to date has only examined small and somewhat compartmentalized components. A true solution seems a distant vision. Yet, the very nature of satisfaction and its importance relative to the severe shortage expectations that the country is experiencing serves to underscore the need for further more refined research and the creation of new interventions. The profession must continue to stimulate interest as a viable and satisfying career. Its own professionals should be the ultimate advocates for a career in nursing because their experience has been one of fulfillment and satisfaction.