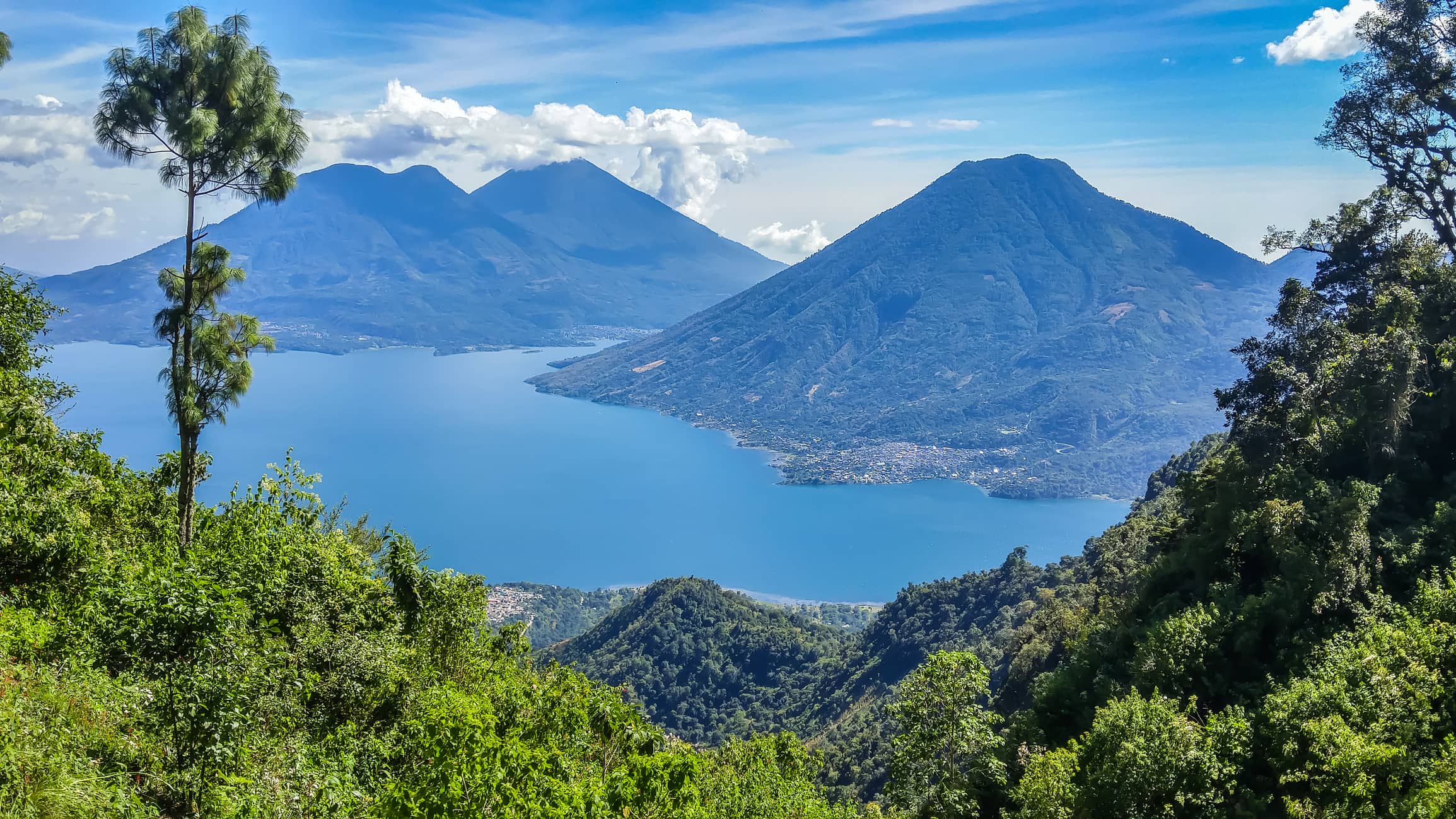 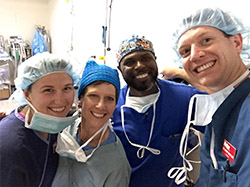 Huehuetenango, Guatemala – Our bus travels for hours from Guatemala City to Huehuetenango, a city filled with lush greenery, surrounded by stunning mountain vistas overlooking miles of rolling jungle dotted with corn patches and coffee bean fields. The roads into the city of Huehuetenango, population of about 80,000, are lined with street vendors. Colorful motorcycles zip in and out of traffic, stray dogs snoop for food and children run behind their mothers who carry fruit baskets on their heads. Hand-painted advertisements, mostly for political campaigns, adorn the rock walls of the city.

Hue Hue, as it’s known (pronounced WAY-WAY), was once a Mayan settlement and then the capital of the Mam kingdom before the Spanish conquest. People of Mam descent still live in the region, which is in western Guatemala. Huehuetenango means “place of the ancients” in Nahuatl, the indigenous language of the area. 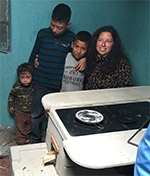 Our hospital is housed in the Huehuetenango Military Base, a sprawling camp surrounded by walls and gates, where we are greeted by guards dressed in military camo gear and carrying automatic weapons. When I see the lines of hundreds of people waiting outside the base for the healthcare services that our group will provide, a rush of anticipation and exhilaration jolts me as we roll into gates, because the reality is setting in. We about to start our work, our reason for traveling a thousand miles from home in San Diego. The phrase rises to my mind: “Clarity comes from engagement, not thought.”

When I volunteered at AMN Healthcare for this mission, I wanted to help change the lives of people in Guatemala, and I knew that I would also be forever changed as well. There are 5 billion people without healthcare in this world, and by joining with HELPS International, we can help improve the lives of at least some of them. 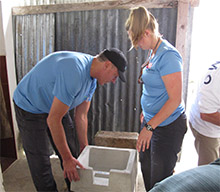 This HELPS International medical and community development mission is called Team Esperanza and includes more than 110 volunteers, several dozen of whom are sponsored by AMN Healthcare. The volunteers include physicians, nurses, medical students, allied health professionals and volunteers like me who want to lend a hand at building safety stoves in homes where people still cook over open wood fires or primitive hearths. The safety stove developed by HELPS International helps people in so many ways. It uses 70% less wood, which reduces deforestation and means people don’t have to haul nearly as much wood through the mountains to their homes. It vents the sooty smoke out of the home, so families aren’t breathing toxic wood smoke, which cause respiratory and eye diseases. And, it reduces the risk of severe burns, especially for children.

On the first night, the hospital and clinic stay open late to accommodate as many people as possible, conducting pre-operative treatment for those who will have surgery later in the week. While looking into the crowd of the Guatemalan people waiting, I see friendly faces staring back at me, smiling and showing gratitude. 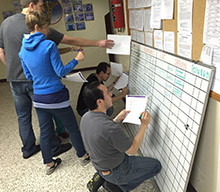 On Monday, the stoving begins. The AMN volunteers have been trained, and we plan to install 16 stoves by the end of the day, four stoves for each of the four teams. After that, we will install 20 stoves each day. My stoving team rides in the back of a pickup truck through the dirt roads and rough terrain of the highlands of Guatemala. We cross rickety bridges, then get out to jump over or duck under barbed-wired fences, trek through corn fields and up steep paths to reach the families that needed stoves.

At the homes, we are greeted by many generations of Guatemalan families and often their neighbors. Roosters, chickens and dogs mill about the home. Some inside ceiling are caked with black soot from the open fires on makeshift stones. Our stove team takes about 45 minutes to build a stove, and then we stay with the family to fire it up, cooking a pan of Jiffy Pop popcorn to show how it’s used. The children are always first to get a handful of popcorn, and the smiles on their faces are joyous. I will never forget the kiss on the cheek and warm hug from a grateful Guatemalan mother. But little did she know that our team was more than grateful to be in her presence.