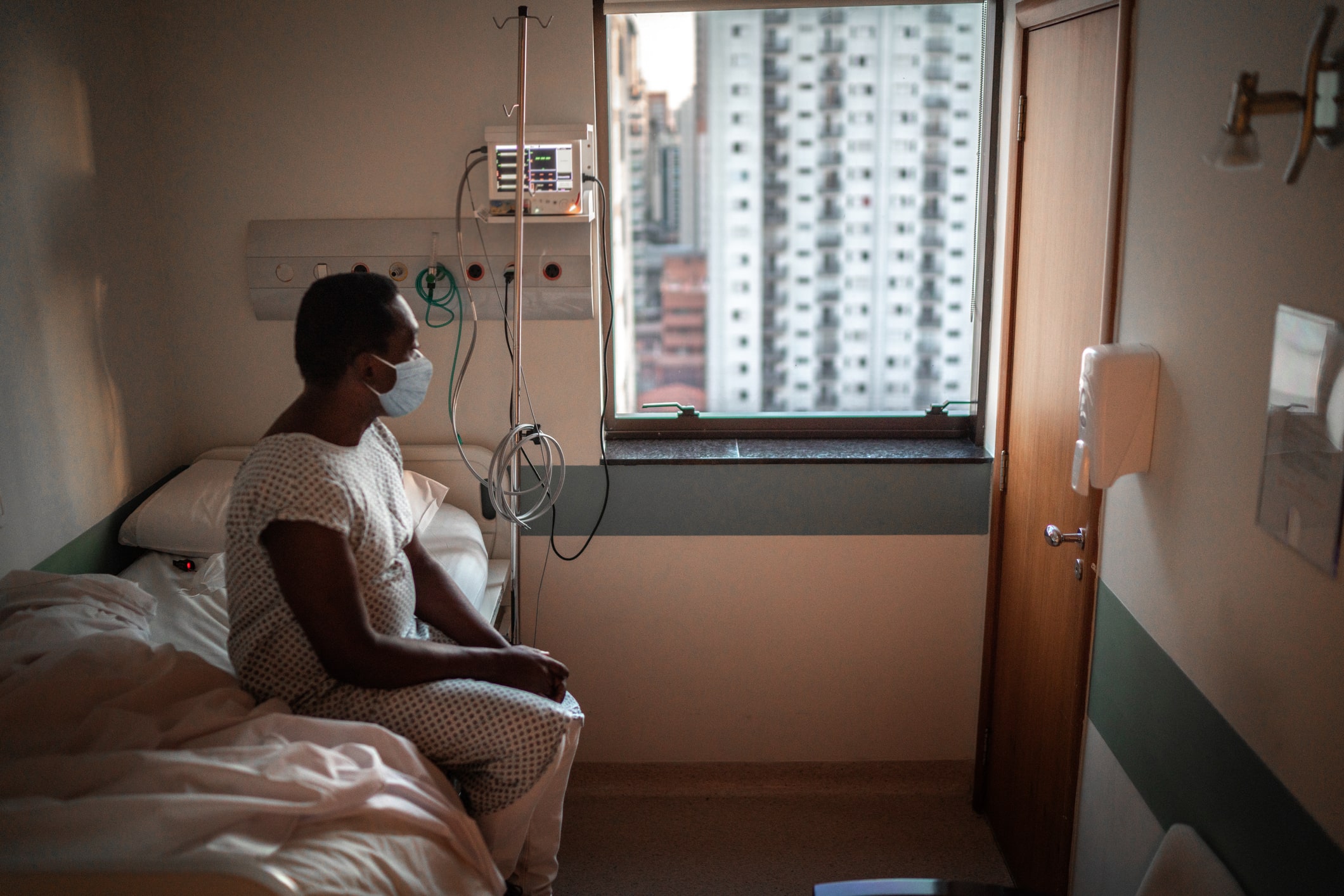 Patients with antibiotic-resistant infections suffer from increased morbidity and mortality, and, according to The Alliance for the Prudent Use of Antibiotics, these infections cost our country’s healthcare system more than $20 billion annually. Two new studies shed some light on antimicrobial resistance and prescribing patterns and on shared decision making as a potential solution.

“Inappropriate prescribing of antibiotics can lead to resistance, and overuse is also a patient safety issue,” said Elizabeth Monsees, RN, MSN, CIC, a member of the Association for Professionals in Infection Control and Epidemiology’s national communications committee. She added that promoting judicious use of antibiotics is incredibly important. 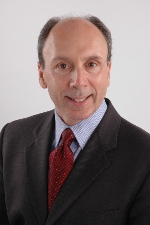 Antibiotics should not be used for viral infections nor should they always be used for self-limiting bacterial infections, such as mild sinusitis or children’s ear infections, said Richard M. Rosenfeld, MD, MPH, professor and chairman of otolaryngology at SUNY Downstate in Brooklyn, N.Y.

A Robert Wood Johnson Foundation (RWJF)-funded study of the seasonal effect of antibiotic use from 1999-2007 on antibiotic resistance found that greater use of aminopenicillins and fluoroquinolones in the winter could result in a significant increase in resistant Escherichia coli (E. coli) one month later, and in the case of the fluoroquinolnoes, increased prevalence of ciprofloxacin-resistant Staphylococcus aureus.

“These huge, massive changes in prescriptions result in rapid changes in resistance,” said co-author Eili Y. Klein, PhD, assistant professor in the department of emergency medicine at Johns Hopkins University in Baltimore. “More research needs to be done to improve prescribing, particularly in the winter.”

Rosenfeld indicated this is the first study he has seen showing the seasonal patterns of increased resistance correlating with more antibiotic prescriptions.

“They have some pretty convincing graphs of seasonal patterns,” Rosenfeld said. “It’s very convincing, and it’s more rationale for being cautious about the antibiotics we use.”

Why the continuing problem

“A lot of physicians feel patients expect to be prescribed an antibiotic when they are seen for what is usually a viral respiratory infection,” said Amesh A. Adalja, MD, FACP, instructor in the division of infectious diseases in the department of medicine at the University of Pittsburgh Medical Center in Pennsylvania. “It’s much easier to write a prescription than to explain you have a virus. It’s a way to avoid patient dissatisfaction.”

Patient dissatisfaction can lead to complaints and poor metrics. Patients also may “doctor shop,” seeking an antibiotic, he said. In addition, it takes time for the doctor to explain the concept to patients and parents.

“For most people it’s something they cannot touch, see or feel; it’s something that happens to others,” Rosenfeld said. “If you tell someone, ‘Don’t use an antibiotic, because we don’t want to breed resistant bacteria,’ it’s not a good selling point, because it’s abstract.”

Additionally, most upper respiratory infections are diagnosed clinically, since most physicians do not have access to rapid tests, offering proof that the infection is viral, Adalja said.

“When those tests are applied, you see improved antibiotic stewardship,” Adalja said. “You have something to stand on, because a lot of time the patient won’t accept the diagnosis.”

Subinoy Das, MD, is working on developing a test to rapidly identify whether patients have a viral or bacterial sinus infection.

Subinoy Das, MD, assistant professor of otolaryngology at The Ohio State University Wexner Medical Center in Columbus, added that liability concerns also affect the decision to write that script. Physicians would rather prescribe and ensure not missing that 1-in-1,000 bacterial case that could be a career-ending decision.

“That’s the big barrier we have in the U.S.,” Das said. “Defensive medicine is a major problem in this country.”

Adalja said that antibiotic prescribing goes down when rapid testing can show the infection is viral. He suggested the need for additional rapid tests for more viral infections.

Researchers are working on some. Das is developing a rapid, protein-based dipstick-type test, similar to a pregnancy test but using a nasal swab, which would guide clinicians treating sinusitis.

Robert Sambursky, MD, co-founder, CEO and executive chairman of Rapid Pathogen Screening in Tampa, has developed a rapid conjunctivitis test and is working on a biomarker test to determine with a drop of blood whether the person has a viral or bacterial infection. 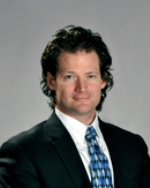 Scott Johnson, PhD, said identifying the causative agent of a respiratory infection can decrease prescriptions of antibiotics for viral infections.

Luminex in Austin, Texas, produces the xTAG® Respiratory Viral Panel, a molecular test for laboratories, which can simultaneously check from a nasopharyngeal swab for 12 different viruses. Scott Johnson, PhD, vice president of the company, said insurers typically cover certain testing, such as flu.

Adalja also posed the idea that insurers could help with stewardship by not covering the antibiotic unless a diagnostic test indicated the need for one. However, he cautioned that the cost of the viral testing might be more in the short-term than the cost of a generic prescription.

Rosenfeld recommended selective use of antibiotics for mild bacterial infections, giving the prescription with instructions not to get it filled for a number of days to provide a chance for the infection to resolve on its own. He reports two-thirds of patients do not fill such scripts.

The second, Canadian paper on shared decision-making showed that the DECISION+2 training tool for physicians, which helped them involve patients in determining whether to take an antibiotic, reduced the use of antibiotics for acute respiratory infections.

“Parent, patient, consumer involvement is mandatory,” Rosenfeld said. “If you explain it the right way and give some background, people are very happy not to use the antibiotic, once they understand the price.”