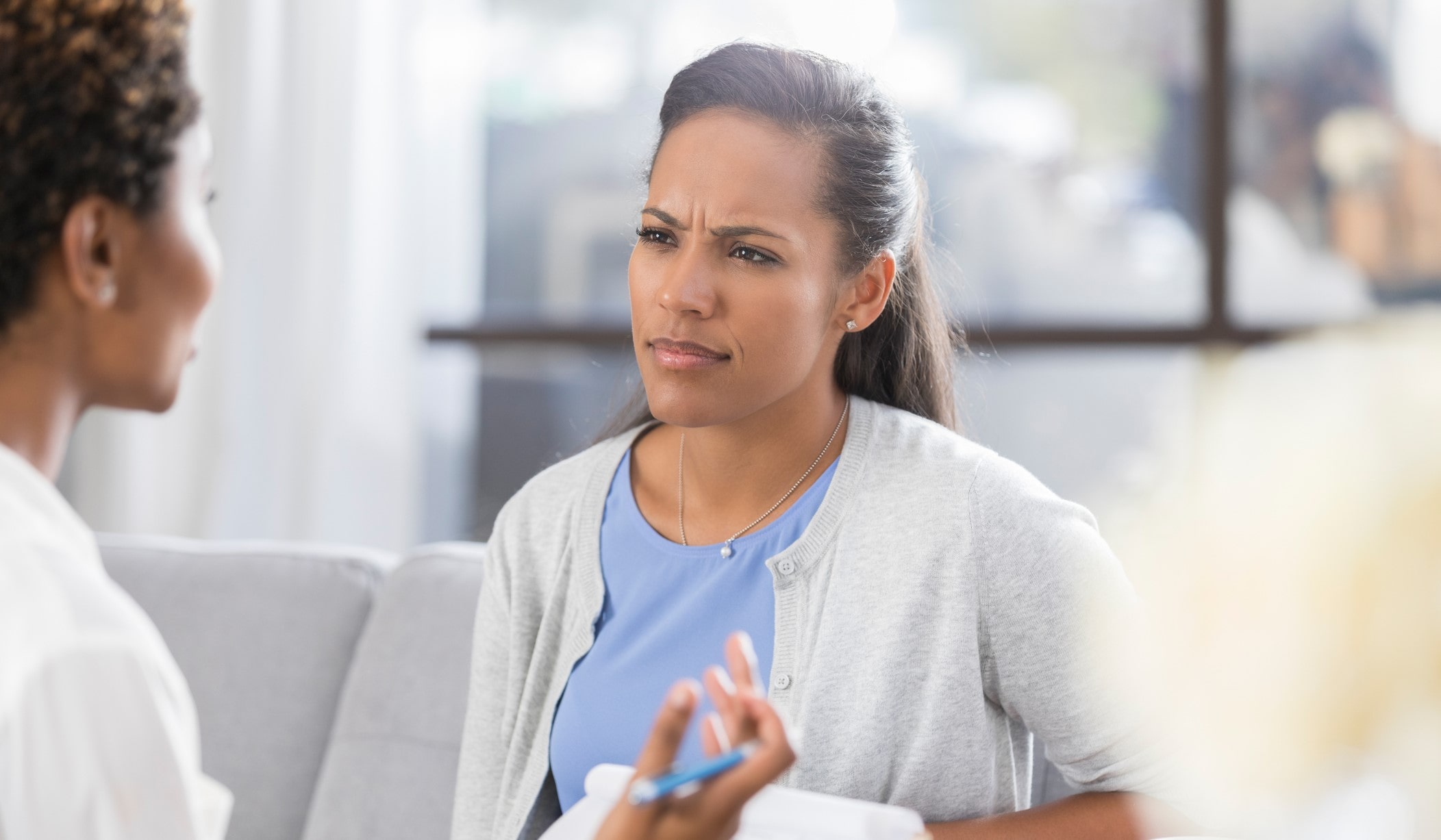 As the field of medicine becomes more consumer oriented, hospitals have been instituting new measures to improve patient care and their bottom line. One such measure is the use of "secret" or "mystery shoppers," a practice which some doctors see as unethical.

Secret shoppers have long been used in the retail and food service industries to gauge the quality of service. While standardized patients have often been part of educational training, their status as a faux patient was always made known to the physician. In the case of medical secret shoppers, the desk staff, nurses, technicians and physicians are unaware of the status of the patient. The shopper enters a physician's office or hospital under the pretence of having a medical condition. They then evaluate everything from the front desk layout to the attentiveness of the physician from the patient's point of view.

The object of implementing secret shoppers is to expose inefficiencies in standards of care so facilities can improve and hopefully become more appealing to patients who are looking for medical care. Some medical professionals, however, believe that shoppers will do more harm than good.

Last month, The American Medical Association (AMA) heard testimony from several physicians deploring the practice, calling it unethical and claiming it took valuable time and resources away from legitimately ill patients. Others contended that the practice would exploit the patient/doctor relationship and exposes secret shopper patients to potentially harmful procedures and medications.

The AMA turned the decision over to the Council on Ethical and Judicial Affairs to make a recommendation.

"Physicians have an ethical responsibility to engage in activities that contribute to continual improvements in patient care," wrote chairman of the AMA Council on Ethical and Judicial Affairs, Mark Levine, MD, in the council's report. "One method for promoting such quality improvement is through the use of secret shopper ‘patients' who have been appropriately trained to provide feedback about physician performance in the clinical setting."

The council found that secret shoppers could offer some benefits, but offered four stipulations to be placed on the practice, including:

1) Physicians, nurses and staff members will be forewarned of a secret shopper before they come in.

2) Data gathered from secret shoppers cannot be used to punish any medical staff and should only be used to find areas for quality improvement.

3) Secret shopper data could not be used on its own for clinical evaluations.

4) Secret shoppers can not interfere with medical care given to legitimate patients.

Despite the approval of the ethics committee, the AMA's House of Delegates has postponed making any final decisions on endorsement. Whether or not they endorse the practice, patient satisfaction will continue to play a larger role in the selection of healthcare services.

"As healthcare becomes a more competitive marketplace in which ‘healthcare consumers' comparison shop for healthcare services, individual physicians and hospitals are realizing that patient perception is key to maintaining and growing practices," wrote Levine. "Feedback from secret shopper ‘patients' has been reported to lead to a variety of positive quality improvement changes in the setting in which they have been utilized."