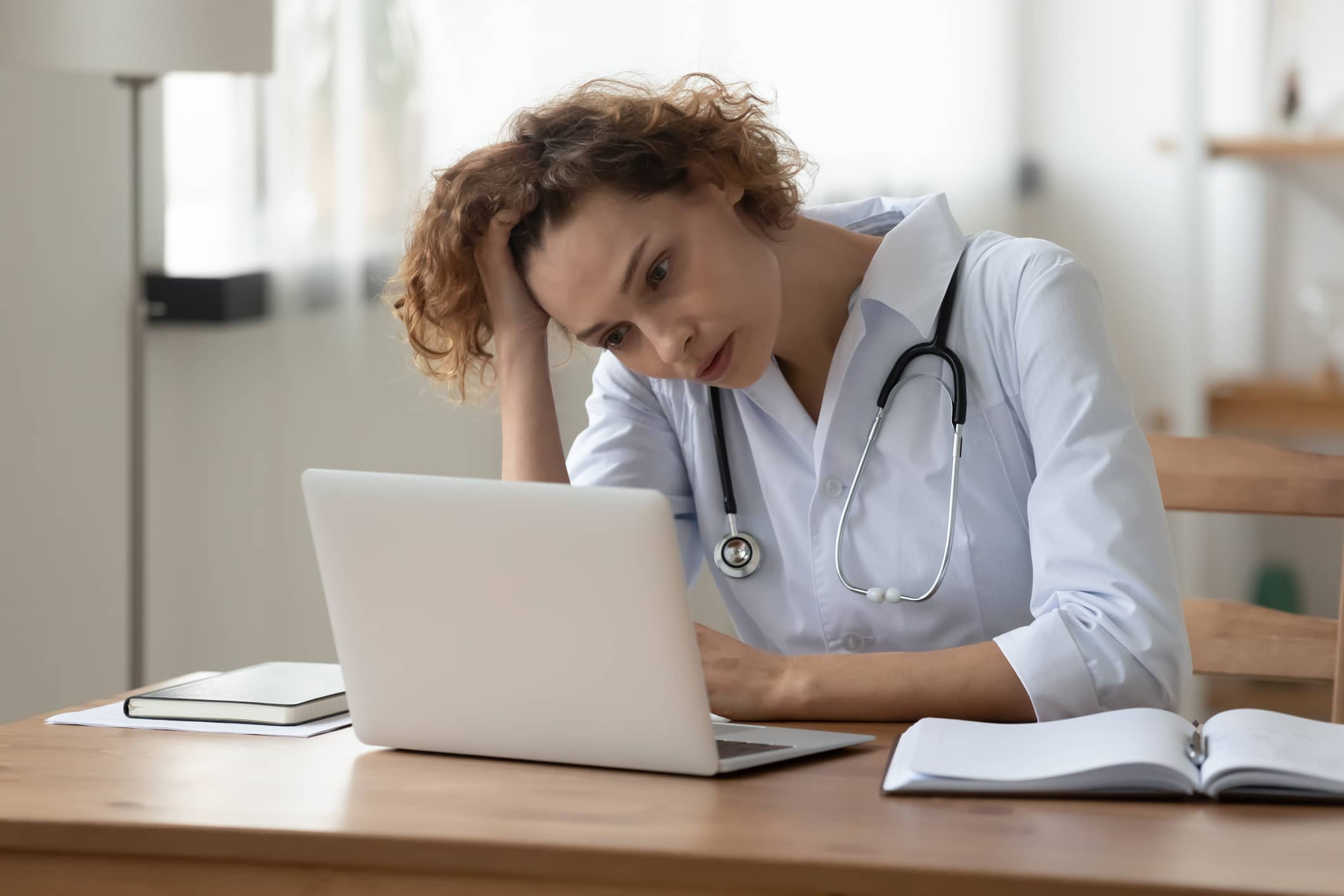 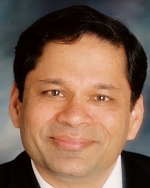 Abhay Padgaonkar said that if everyone is responsible for patient safety then no one is accountable, and encouraged hospital leaders to own the responsibility.

“Seeing patient safety as a top priority and doing something about it are entirely different things,” said Abhay Padgaonkar, president of Innovative Solutions Consulting in Phoenix. “As the priority/threat chart in the AIG report clearly shows, maximizing financial sustainability carries a much bigger stick.”

The two go hand in hand, said Matthew Sappern, CEO of PeriGen in Princeton, N.J., who added that he thought it interesting that people feel there is a disconnect between financial stability and patient care.

“Everyone needs to start realizing patient quality and financial stability are not mutually exclusive, and those that think they are are going to struggle,” Sappern said.

AIG seems to agree. “Given that nearly half of every dollar spent on healthcare costs is related to a medical error, improvements in patient safety will provide a quick return on investment,” said Emily Rhinehart, RN, MPH, vice president and division manager for healthcare risk consulting at AIG.

However, Padgaonkar pointed to new research which found “hospitals’ profit margins are higher when patients experience a surgical complication.” That study, from Ariadne Labs in Boston, reported that privately insured surgical patients who had a complication provided hospitals with a 330 percent higher profit margin than those without a complication.

“We found clear evidence that reducing harm and improving quality is perversely penalized in our current healthcare system,” said Sunil Eappen, MD, the lead author and chief medical officer of Massachusetts Eye and Ear Infirmary in Boston, in a written statement.

“A time/priority ratio of eight for financial sustainability vs. only half for patient safety speaks for itself,” Padgaonkar added.

Lack of teamwork, negative culture and poor communication were factors cited by the AIG respondents as barriers to patient safety. Teamwork and communication go together.

“Poor communication begets a lack of clarity, and when you don’t have good clarity about responsibilities or what you are looking for you have a negative culture and a lack of teamwork,” Sappern said.

Although nearly all of the AIG respondents indicated their hospital has a “culture of patient safety,” one-third acknowledged that their hospitals need to undergo major changes to maintain that culture in the future. 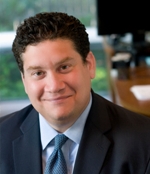 Sappern considered their recognition of the need to change positive, saying that patient profiles are changing and shifts are taking place in all delivery systems.

“The culture is dynamic, and the environment is dynamic,” Sappern said. “Culture has to evolve, or you wake up and find you don’t have the focus you should.”

“If everyone is responsible, no one is accountable,” Padgaonkar said. “Less than 20 percent of the C-suite believes that they are themselves responsible for patient safety and are content in passing the buck to others/everyone and blaming lack of teamwork, negative culture and poor communication. [Yet] who is ultimately accountable for maintaining positive culture, teamwork, and communication?”

Sappern added that the CEO has to set the tone for patient safety being a top concern.

Wes Madden, RN, a clinical analyst with iSirona of Panama City, Fla., said how technology is leveraged makes a difference. iSirona captures data from clinical collection devices, such as blood pressure monitors, and integrates it in the electronic medical record (EMR) after the nurse validates. Time studies done by the company indicate nurses can spend more time with patients when the software is deployed.

“Technology that takes clinicians away from the patients and creates data is poorly conceived, but technology that provides additional insight of clinical value or helps resolve data overload into useful information is well thought-through technology,” Sappern said. “That requires boiling down all of the data into something useful to a clinician.”

In conclusion, Padgaonkar called the lack of evidence-based management in the C-suite “the biggest barrier” to improving patient safety.