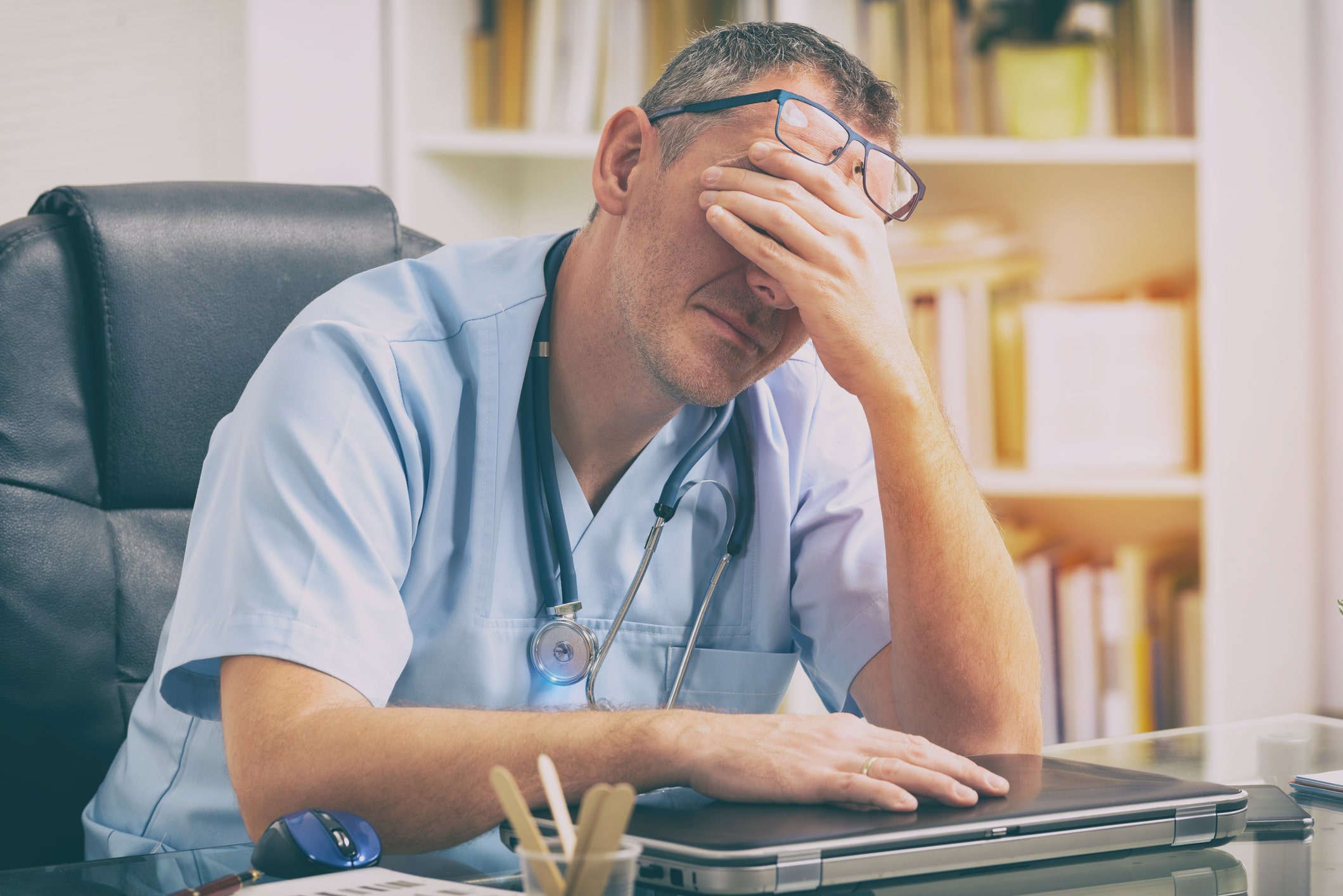 In the wake of the Supreme Court’s upholding of the landmark health reform law last week, many primary care physicians are worried about two things: money and resources.

About two-thirds of the primary care physicians surveyed by MDLinx the evening the Affordable Care Act’s verdict was released expressed concern about the potential of the law.

The survey found that 66.5 percent of the 644 physicians surveyed said they didn’t think the law could achieve its objective of 100 percent healthcare coverage for Americans.

"The survey showed a surprisingly high level of skepticism among primary care physicians," said Stephen Smith, Chief Marketing Officer for MDLinx. "Only 21 percent felt that the larger patient population backers promised would have an extremely positive impact on their medical practice, while 46.7 percent felt they would suffer an extremely negative impact."

Some survey participants expressed support for the ACA concept, but feared the resources were simply not available. "It is the ethical thing to do to provide care to the poor," said one physician. "But I am scared that there will not be sufficient numbers of primary care providers to meet the increased demand."

Other physicians surveyed were doubtful that the private insurance market would be an option for many people. Others said they doubted the true costs of the law had been considered.

"People will always choose food for families before insurance. You can't make some people sign up," said one respondent. "We can't print money in large enough quantities," said one doctor. "It will bankrupt the country," said another.

MDLinx  has also released a poll of physician owners and partners in small practices that showed 26.4 percent that said they could foresee closing their practices within the next year given the current financial environment.