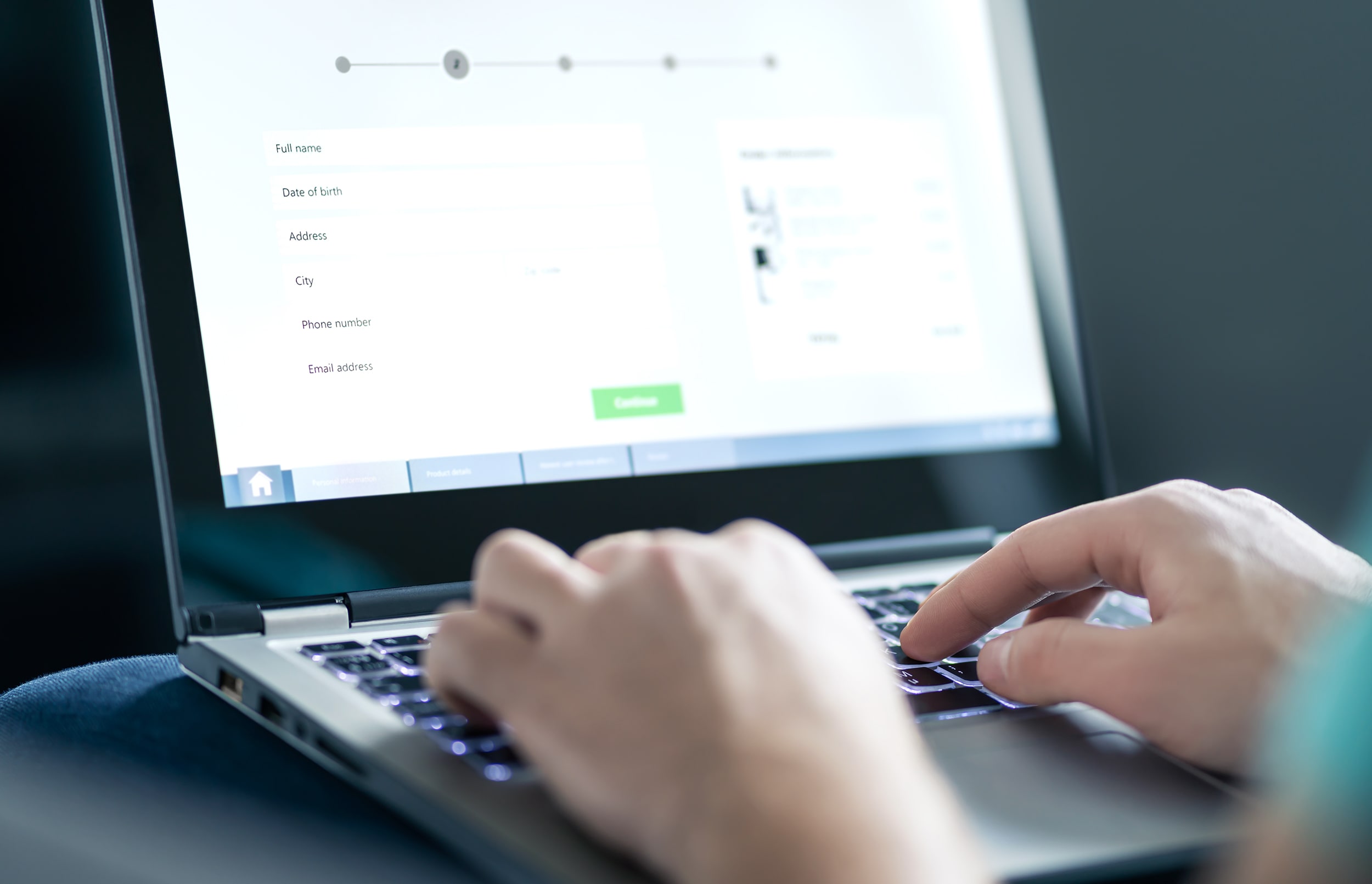 When the national survey you’ve relied on ceases to exist, what do you put in its place? That’s the question many healthcare leaders are grappling with as they look at their current tools for mapping trends and creating policy for the nation’s nursing workforce.

For 35 years, nursing leaders, researchers and policymakers have relied on the National Sample Survey of Registered Nurses (NSSRN) to give them a detailed picture of the state of the profession. But now the federal government has decided to discontinue the survey, at a time when the Institute of Medicine has called for better data collection about the nursing workforce. 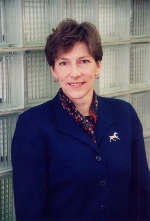 Carol S. Brewer, Ph.D., RN, FAAN, said with the loss of the National Sample Survey of RNs, nursing will lose an historical perspective.

“There’s no other source of comparable national data,” said Carol S. Brewer, Ph.D., RN, FAAN, a nursing professor at the University at Buffalo School of Nursing in Buffalo, N.Y., and a former senior analyst for the NSSRN. Brewer is currently studying career changes among new nurses for the RN Work Project with funding from the Robert Wood Johnson Foundation (RWJF).

“We lose a source of trend data we have had since 1977,” she said. “This is the first year the survey was not sent out, and we lose that historical perspective about the workforce.”

“From a national perspective, the NSSRN provided a rich source of data and information for researchers,” said Mary Lou Brunell, RN, MSN, executive director of the Florida Center for Nursing in Orlando and co-lead of the Florida Action Coalition. “Because the sample was conducted over a series of years, the ability to identify trends related to the nurse workforce was very valuable in setting policy and forming other national workforce decisions.”

Without the sample, decision makers will not have accurate nursing workforce estimates at the national level in which to set policy and fund education. That could lead to less funding for nursing education.

“It’s a loss to the policymakers,” Brewer added. “They cannot make an informed decision how to invest in the educational infrastructure or what programs are needed to keep nurses in nursing. Policymakers ultimately impact employers and nurses themselves.”

Without accurate data, researchers also will have a harder time assessing how many nurses and what sort of nurses will be needed in the future.

The decision also will affect funders, such as the RWJF, which has invested millions of dollars in nursing. 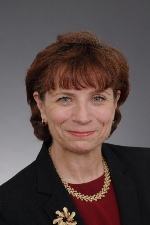 Susan Hassmiller, Ph.D, RN, FAAN, reported that the Robert Wood Johnson Foundation relies on standardized data, such as from the NSSRN, to make funding decisions.

“We base our programming on proper evidence,” said Susan B. Hassmiller, Ph.D., RN, FAAN, the RWJF senior advisor for nursing. “We need standardized, reliable data across the country, across the states, in order to make decisions.”

Health Resources and Services Administration (HRSA) spokesperson Martin Kramer did not give a clear reason for discontinuing the survey, saying that data collection methods and information needs of the health are community have changed. Brewer speculated that cost was likely a factor, since it’s a paper survey. And there is a new focus at HRSA on nurse practitioners.

The U.S. Census Bureau collects workforce data. Brewer said the census data is good, but the questions are limited and not focused on nursing. Therefore, it is good for comparing nursing to other professions but not for identifying other nursing trends.

Linda Tieman, RN, MN, FACHE, is optimistic that other entities can collect and analyze information about the nursing workforce.

Linda Tieman, RN, MN, FACHE, executive director of the Washington Center for Nursing, in Tukwila, Wash., co-lead of Washington State’s Action Coalition and president of the Forum of State Nursing Workforce Centers, said the NSSRN laid the ground work for nursing workforce data collections, but that the NSSRN only came out every four years and often three years after the data was collected. States want more recent information about their nursing workforce.

More than 30 states have workforce centers that collect their own information and may have a broader sample in which researchers at the state level can drill down to the regional level. But a few states have suspended data collection due to budget constraints.

“Though participation is voluntary, the Florida Center achieved a 92.8 percent response rate among Florida’s approximate 240,000 registered nurses,” Brunnell added. “This represents a participant pool of more than 200,000 compared to 981 registered nurse participants in the 2008 NSSRN.”

In addition, Brunnell said, the Forum of State Nursing Workforce Centers is working to standardize collection of state-level nurse workforce data with the long-term goal of creating a national repository of data. Minimum datasets have been created to allow for aggregation of the information collected. However, not all states have the infrastructure to participate and analyze the data.

“Time will tell if the minimum data set across all 50 states will be as useful as we need it to be to make decisions at the foundation,” Hassmiller said.

Tieman added that the Forum, in collaboration with the National Council of State Boards of Nursing, plans to do a one-time national nursing supply study this year.

“It’s not like nothing is happening, and that’s why a lot of us are not that worried,” Tieman said.