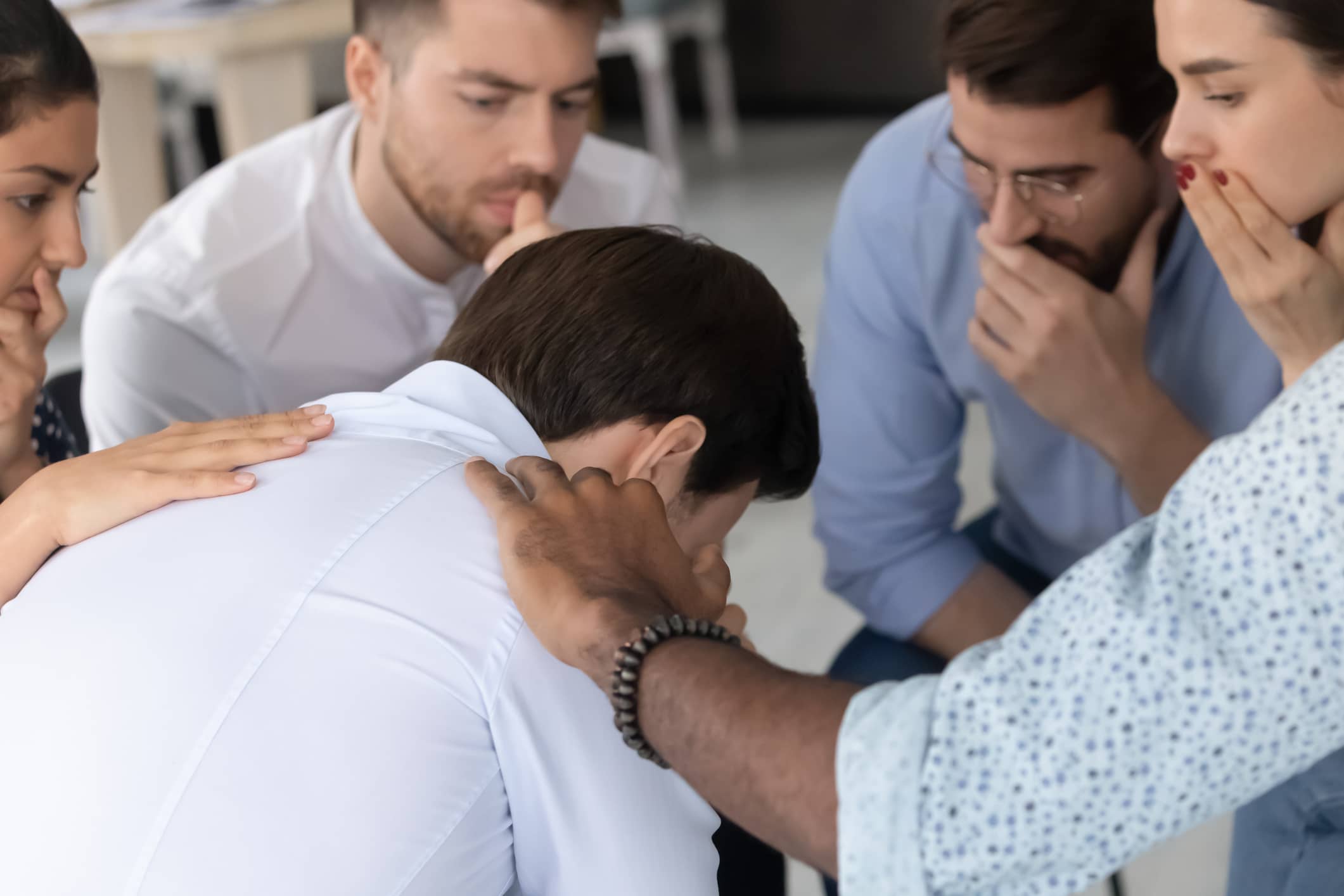 The Case for Empathy Training

While patients respect physicians’ knowledge, they also like to come away from an interaction with the feeling that the doctor cared. Multiple studies have demonstrated improved outcomes associated with empathetic providers, and now a study from Massachusetts General Hospital (MGH) researchers suggests greater empathy--the ability to understand another person’s concerns--could lead to greater patient satisfaction.

“Our study is one of the first empathy trainings I am aware of that shows it makes a difference at the patient perception level,” said lead investigator Helen Riess, M.D., of the MGH Department of Psychiatry. She indicates that, with Hospital Consumer Assessment of Healthcare Providers and Systems (HCAHPS) surveys looming, more hospitals are interested in training their staff. 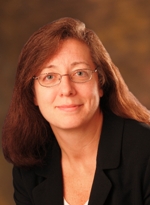 “This is something we all need to do,” said Linda Efferen, M.D., FCCP, chief medical officer at South Nassau Communities Hospital in Oceanside, N.Y. “It’s teachable, trainable and makes you think.”

“People then feel respected, and their concerns are being acknowledged and listened to,” Efferen said. “We are here to create a better process for the patient.”

“It’s most important for the patient’s well-being,” added Jeffrey Spike. Ph.D., a professor at the McGovern Center for Humanities and Ethics and director of the campus-wide ethics program at The University of Texas Health Science Center at Houston. Spike teaches the bio-psych-social model of medicine, which says every patient with a physical illness has emotional issues to deal with and the physician should treat both.

A multitude of benefits

Because many patients often do not talk about their feelings about their medical care, Riess said, doctors need to delve into those issues.

“When doctors don’t address patients’ emotional concerns directly, it often leads to dissatisfaction in the visit,” she said.

Studies have shown patients with the common cold, irritable bowel syndrome, diabetes and hypertension can have better outcomes when an empathic doctor provides the care, Riess said. 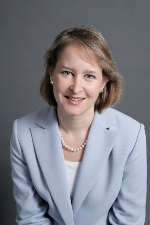 “People’s emotions or state can impact the neurological system and openness to learning, and we’re starting to see associations with healthcare outcomes,” Malloy said. “The attitude of the physician and how in tune they are with the patient can have a tremendous effect.”

Malloy added that with an empathetic physician, patients might feel less anxious and more able to hear and understand the plan of care. In addition, more empathetic physicians have fewer malpractice suits. Malloy expects that could be because the physician may pick up subtle clues to make the correct diagnosis.

Causes: Why empathy is sometimes lacking 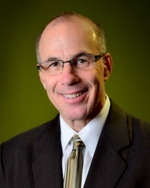 Medical schools typically select and educate students based on standard testing and science grades, not on empathy and communication skills, and clinicians learn in silos, said Stephen K. Klasko, M.D, MBA, CEO of USF Health and dean of the Morsani College of Medicine at the University of South Florida in Tampa.

Spike also attributed the lack of empathy to the emphasis placed on basic-science skills, because people may not appreciate all the other things required to be a good doctor or nurse.

“Medicine needs to be informed of all of the science, but it’s not another science,” Spike said. “It is learning to use the sciences to benefit people who are ill. And you cannot master that just by taking science courses.”

A 2012 study from Boston University, published in Medical Teacher, found that medical students self-reported more empathy in their preclinical years than after they had advanced in their training. Likewise, a British study in the March 2012 issue of the American Journal of Pharmaceutical Education found nurses became less empathetic as they completed their studies, but pharmacists became more empathetic.

There has been such an emphasis on using technology for diagnosis and treatment that physicians have lost the human touch, Riess agreed.

USF is one of them. With Lehigh Valley Health Network in Pennsylvania, USF developed a medical school that considers applicants’ emotional intelligence and social awareness, including empathy. Then the curriculum includes coaching in empathy, listening and communication.

“A lot of the medical school is strategies to get patients to say, ‘That’s the kind of doctor I want to be with,’” Klasko said. “We have to change how we select and educate docs to be more consistent with the technology that exists today and the need for empathy and the need for teamwork.”

Many people are born with a disposition toward empathy, Malloy said. However, she added people can learn the behaviors associated with empathy, such as taking an active interest in patients and asking probing questions, active listening and making eye contact. Before opening the door, clinicians should clear their minds and manage their own feelings. 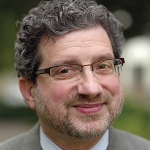 Jeffery P. Spike, Ph.D., said that every patient with a physical illness has emotional issues that need to be dealt with, as well.

Spike recommended asking patients open-ended questions and then inquiring, “Is there anything else?” He also suggested reading select novels or watching certain movies to better understand the association between illness and emotion, such as Wit, The Doctor, Awakenings or The Verdict.

Riess showed in a randomized controlled trial that three 60-minute empathy-training modules could affect how empathetic patients considered the residents and fellows who took the training. The physicians who received the training, focusing on verbal and nonverbal aspects of care, also became more knowledgeable about the neurobiology of empathy.

“We weren’t teaching doctors what to say, but more how to be and to be responsive to picking up patients’ cues and clues about their emotional states,” said Riess, adding, “Our training teaches physicians to ask about not just the chief complaint but also the chief concern.”

In addition to the trial, Riess teaches emotional intelligence with an emphasis on physician empathy to medical students, residents, established physicians and nurses. She recently converted it to a Web-based curriculum (http://empathetics.com/) to allow more physicians and staff members of hospitals and clinics to partake.

“What we are emphasizing is how the healthcare provider comes across and how comfortable they make the patient,” Riess said.

USF Center for Transformation and Innovation offers a 14-month program to deprogram current clinicians and reprogram them to be more empathetic. The university works with both physicians and nurses together. USF uses simulated patients and then behavioral therapists, psychologists and the patient actors debrief the patient encounter.

“It’s doable in 2012, but you have to want to do it,” Klasko said. “Doctors don’t buy into any change. Because we look at if from our point of view, and we believe we are right. If I ruled the world, for the next three years, I would put money into changing the DNA of healthcare one doctor at a time.”