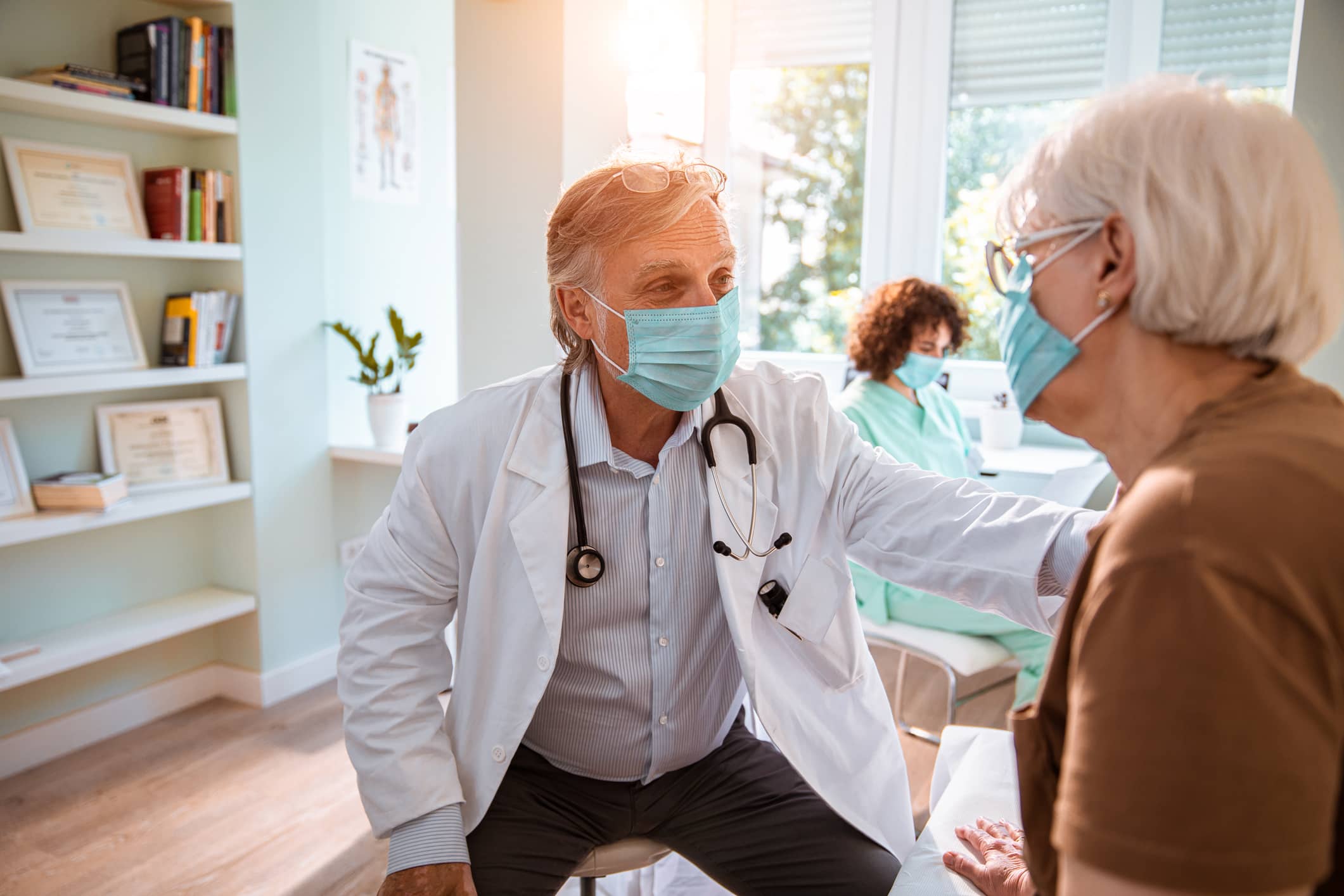 The Aging Effect on Healthcare

It’s no secret—America is aging, and older adults require more health services than young people, potentially driving up costs. And as demand for care increases, physicians also are aging and contemplating retirement.

Ron Wince voiced concern that as baby boomers are forced to change physicians they may avoid care, leading to worse health outcomes.

“At a time when the baby boomers will need their physicians the most, the doctor they have become accustomed to may not be available as the clinicians retire or reduce their practices,” said Ron Wince, CEO and president of Guidon Performance Solutions in Phoenix. When faced with the need to find a new provider, “Boomers may avoid care, have difficulty getting comfortable with a new doctor or both. Avoiding care or physicians unfamiliar with an individual’s health history may lead to increased cost or even a greater increase in declining health outcomes.”

It’s quite a conundrum, and it’s happening at the same time as an expected 30 million Americans will gain health coverage in the next few years as a result of the Affordable Care Act of 2010.

Erica Drazen said patients’ self-management of their conditions will be key to solving the problems of an aging population needing more care.

“Clearly, we are not addressing the problem in the United States,” said Erica Drazen, managing partner of the Global Institute for Emerging Healthcare Practices at CSC Healthcare Group in Waltham, Mass. “No one is owning this problem.”

Nearly 40 million people living in the United States are age 65 or older, according to the U.S. Census Bureau, which projects that number will grow to 88.5 million people by 2050.

The first members of the baby boomer generation turn 65 this year and will sign up for Medicare, financially straining the system. The U.S. Department of Health and Human Services reported last year that the Medicare Hospital Trust Fund will remain solvent until 2029, 12 years longer than projected in 2009, crediting the extension to lower costs due to provisions associated with the Affordable Care Act.

The Health Resources and Services Administration estimates that the country will need 976,000 physicians by 2020. That’s about 20,000 more than are currently practicing.

The Association of American Medical Colleges reported in 2009 that one fourth of the active physician workforce of 772,687 is age 60 or older. Many of them will retire, just as demand picks up.

“Early retirement for most doctors nowadays is not an option, because of financial constraints and uncertainty in the economy,” said Nathan Wei, M.D., FACP, FACR, a rheumatologist with 30 years of experience. “I guess that's good news for older folks. Some of us are still going to be hanging around a little longer.”

Drazen agreed that not only physicians but nurses have delayed retirement due to the recession, but she cautions that as the economy improves, more people will exit, especially if they feel frustrated by the system.

“We see people living longer, but they may decide they do not want to be physicians longer,” Drazen said.

Kate Pugh uses a technique combining facilitation, communication and translation to draw insightful information from wisdom keepers so they can share it with new professionals.

The white paper “U.S. Healthcare Workforce Shortages: Caregivers” by CSC, a business solutions company, encourages the creation of environments that promote satisfaction and respect, so clinicians will remain in the workforce. Still they cannot stay forever, and they, like their fellow citizens, will suffer from disease and functional limitations.

As those physicians and nurses leave, it’s important to capture the wisdom and expertise of the retiring physicians and nurses. Kate Pugh, president of AlignConsulting, recommends conducting a “knowledge jam,” a facilitated conversation with older and younger team members to bring out intuitive thoughts the younger doctors can translate into better care.

“It has to be tacit knowledge, often called tribal knowledge, and something the younger docs can sink their teeth in,” Pugh said. “We can get out insights they wouldn’t get out if they wrote a journal or document.”

Even if providers delay retirement and share their insights, the country will need more doctors and other care providers. The number of medical school graduates has remained flat from 1980 to 2005, according to the CSC report. Costs are prohibitive, and interest is lagging.

However, Wei added, few physicians are encouraging their children to go into medicine. He expressed concern that the pool of med school applicants may be insufficient to deal with the volume of older folks needing care.

“One worry that many doctors have is this: ‘Who’s going to take care of us when we get old?’” Wei said.

“Everyone works to license,” Drazen said. “There are a lot of things nurses can do in ambulatory care under the supervision of a physician or with a defined protocol. Once the diagnosis is made and a plan is in place, they can do the monitoring.”

Jason Hwang, M.D., co-founder and executive director of Health Care at the Innosight Institute, a not-for-profit think tank based in Mountain View, Calif., calls the practice of pushing care provision down to the person with the lowest level of education or transferring patients to a lower level of care “decentralization.”

Those providing care may need to improve patient flow and embrace technology, such as electronic visits, so they can manage the care of more patients. Hwang said that will include remote monitoring and telehealth, doing more without having the patient come in or the provider present.

Drazen said people will have to accept more responsibility for self-care.

“Making people more responsible for their health and for their care are good things,” Drazen said. “The real solution will be self-management.”