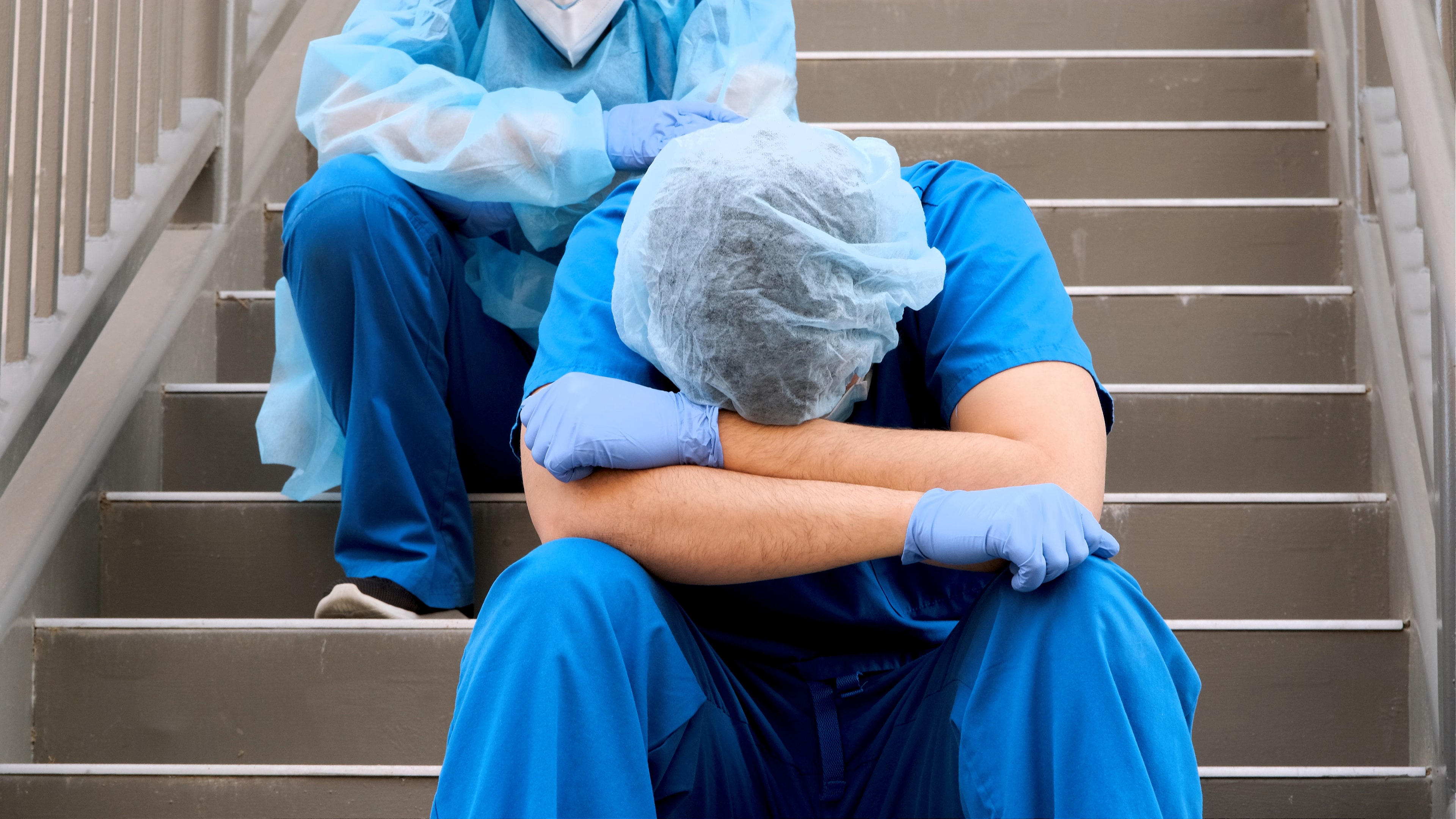 Patient loads are increasing, and so is the evidence that they often cause healthcare workers to suffer from fatigue and burnout. And those symptoms can lead to bigger problems with morale and patient safety, experts say.

A survey released this week by CareerBuilder showed that 60 percent of healthcare workers have experienced job burnout, with more than 20 percent saying they often or always feel burned out.  And the Nurse Staffing Strategy Survey, released by Kronos at the recent American Organization of Nurse Executives meeting, found that nurses often report working when tired; many say fatigue has caused them to make an error or have a near miss, and more than three-quarters report poor staffing levels that may have contributed to the problem.

The CareerBuilder survey, conducted by Harris Interactive, found that 34 percent of the more than 500 U.S. healthcare workers surveyed plan to look for a new job this year. Among the reasons: “Long hours and juggling multiple patient needs are taking their toll on morale and retention,” said Jason Lovelace, president of CareerBuilder Healthcare, in a written statement.  “The survey shows healthcare workers are seeking a more manageable work experience,” 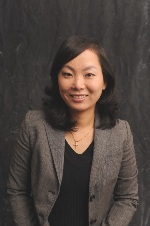 “Understaffing with a high level of workload is prevalent in nursing,” said Sung-Heui Bae, PhD, MPH, RN, assistant professor at School of Nursing at the University at Buffalo, in Buffalo, N.Y., who has researched nurse fatigue and overtime and was not surprised with the Kronos findings.

Ninety-six percent of respondents to the Kronos survey indicated feeling tired at the start of their shift, and 69 percent said that fatigue had caused them to feel concern over their ability to perform during work hours. Nearly 65 percent of participants reported they had almost made an error at work because of fatigue, and more than 27 percent acknowledged that they had actually made an error resulting from fatigue. HealthLeaders Media commissioned Kronos, an electronic workforce management company, to conduct the survey.

Most of the Kronos survey respondents considered current staffing levels either inadequate (39 percent) or unsatisfactory (38 percent). Fifty-four percent said they had personally experienced an excessive workload.

“With heightened scrutiny around the environment of care and need for safety, staffing is one of the most critical operational functions that nursing leadership must address,” said Susan M. Reese, MBA, RN, CPHIMS, director, healthcare practice group at Kronos, in a written statement. “Nurse fatigue, patient safety and revenue streams are inextricably linked.”

Denise Smart, RN, DrPH, assistant professor at the Washington State University College of Nursing in Spokane, said long shifts contribute to fatigue issues, especially for night-shift nurses, who will often function on adrenalin rather than cognitive reserves. In her studies, she has found night-shift nurses used more devices and medications to try to get to sleep and to stay awake.

“We do have fatigue issues,” Smart said. “There has been enough in the research that 8 to 10 hours should be the max. We just plow through those ‘12s’ and hope there is no emergency or admissions in the last two [hours]. Or you are double-checking, and you are not as efficient.”

In a 2012 study, Bae reported 60 percent of the nurses in her sample worked overtime and 52 percent indicated there were chronic shortages of nurses on their hospital units. She found voluntary overtime was linked to patient falls and pressure ulcers and working more than 40 hours per week was related to medication errors.

“I found a relationship between nurses working longer hours and overtime and adverse patient outcomes, after controlling for the work setting or the nurses’ education level,” Bae said.

Bae said that organizational leaders should think about how many hours nurses are working, how many shifts in a row and the type of work they are doing. With too many back-to-back shifts, nurses do not have an opportunity to obtain significant rest, particularly with other obligations to deal with during their time off.

Additionally, compounding the fatigue problem, nurses often like earning the extra money associated with overtime, or they may want to spare their colleagues from needing to work short-handed.

Nurses know what it’s like and don't want to leave peers in the lurch, Smart said.

“Nursing practice is about teamwork, and nurses care about relationships, not just the task or work,” Bae said. “Each healthcare institution needs to monitor employees, staff nurses, those that provide direct patient care, work hours.”

In the Kronos study, the majority of organizations had policies to regulate nurse overtime, shift length, and on-call shifts, yet more than 56 percent of the respondents said policies requiring rest periods are neglected, and nearly 65 percent indicated their place of employment has no policy on cumulative days of extended shifts.

“There needs to be some institutional changes in practice, with more float nurses or on-call nurses,” Smart said.

Smart also cautioned nurse managers not to schedule meetings at the end of the night shift, because those nurses are already tired. Night-shift nurses reported in her study that they felt tired and drowsy driving home. She also encouraged nurses to take naps during break times and for hospitals to allow that.

“We have a lot to learn in the nursing profession about caring for ourselves,” said Smart, explaining that nurses often feel they must just push forward, putting patients and peers first, and do not think about the consequences of working when fatigued.

“If we don’t pay attention to nurses’ working condition, we will experience critical points such as medical errors or infections,” Bae said. “We have to find a resolution to that issue.”