Practicing Across State Lines is Getting Easier for Physicians 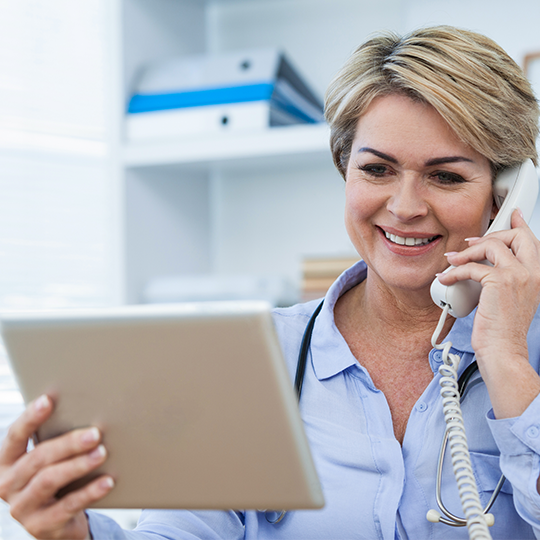 Multistate licensure for healthcare practitioners is a solution whose time has come. Already, a multistate licensure compact for nurses, strongly supported by the nursing workforce, is well underway. Now, physicians have the Interstate Medical Licensure Compact, an evolving agreement currently among 22 states and the 29 Medical and Osteopathic Boards in those states. These agreements allow practitioners to qualify to practice across state lines among compact states if they meet eligibility requirements.

The Interstate Medical Licensure Compact (IMLC) is particularly important for improving access to medical care for people in underserved areas – particularly in rural America. Through the use of telemedicine and other technologies, specialists can more easily connect with patients who may be hundreds of miles away from the physicians. The compact also expedites the licensure of physicians with good practice histories so they can more quickly apply and receive state licenses, including for locums or in emergency situations such as the devastating hurricanes of 2017.

The IMLC began in 2013, when a group of state medical board officials wrote standards for licensure of physicians that that could be applicable to more than one state. This language became the multistate compact; state legislatures had to authorize, and governors had to sign, identical language for each state. Then, when a physician applies for licensure in a compact state, the state licensing board shares the results with the IMLC Commission, which in turn notifies the state boards in the state’s where the physician also wants to be licensed.

The IMLC went into force and the commission was created in 2015, after seven states adopted the compact. Since then, a total of 22 states have joined while several others have introduced legislation to become part of the compact. Some high population states have not yet opted to join the compact, most notably California, Texas, Florida, Ohio and New Jersey.

Proponents say multistate compacts are necessary in an era of growing shortages of most types of healthcare practitioners, where healthcare organizations need the flexibility to quickly engage physicians, nurses and allied health professionals from other states and where telemedicine across state lines hold the promise of better care in underserved areas.

For physicians themselves, a multistate license allows them to more easily practice telemedicine and work locum tenens assignments, work for healthcare organizations with locations in more than one state, and find better employment opportunities in other states.

Licensing across state lines among compact states can now be accomplished in a matter of days, which is a major advance for healthcare organizations and healthcare practitioners alike.