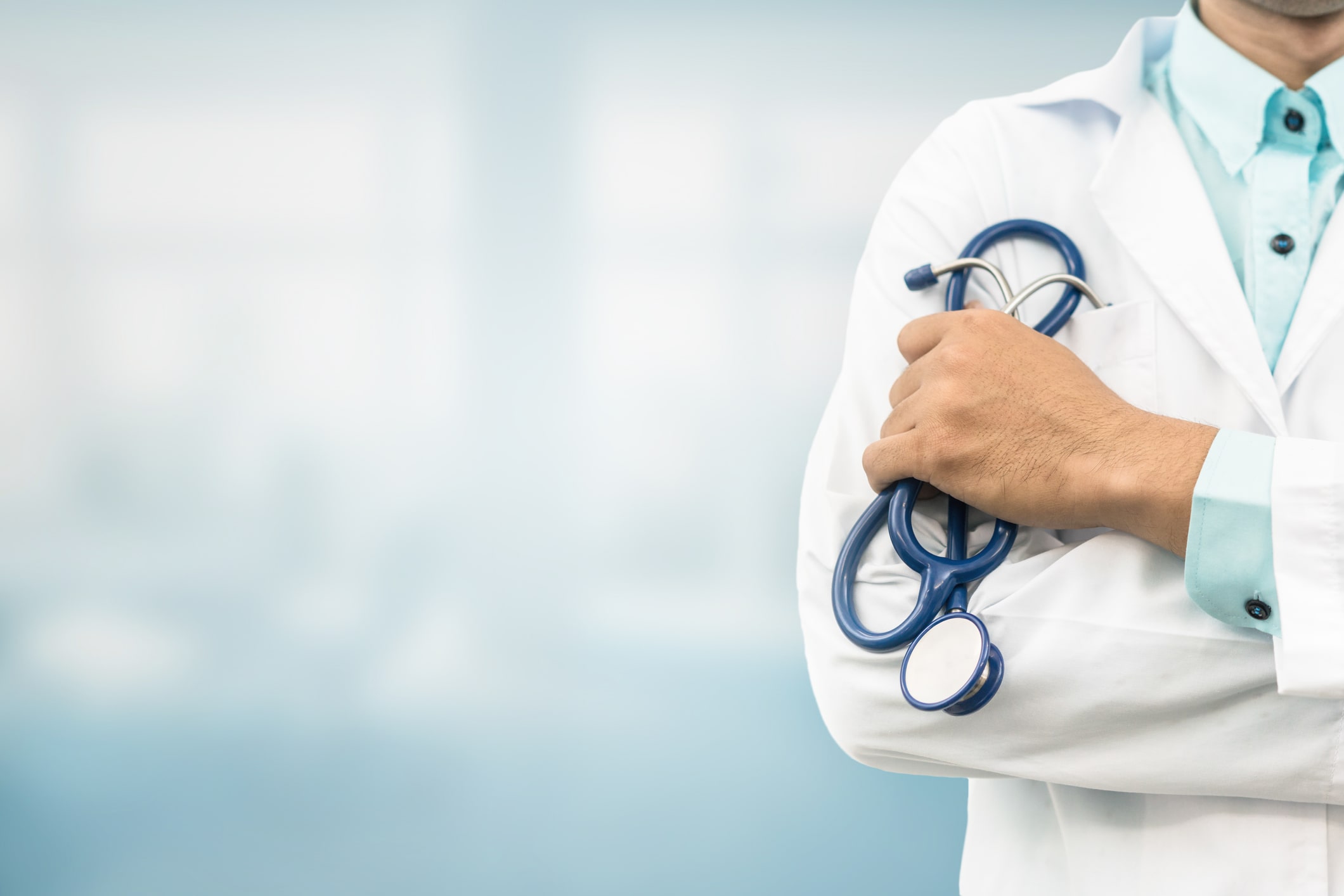 ‘Most Influential in Healthcare’ List Shines Light on a Changing Marketplace

Healthcare changes are in the air, and the 2013 Modern Healthcare 100 Most Influential People in Healthcare rankings reflect that.

U.S. Health and Human Services (HHS) Secretary Kathleen Sebelius tops the list this year, up from sixth place in 2012. She manages a $941 billion budget, and as the magazine points out, she is moving the Affordable Care Act from legislation to reality. That’s no small job.

“Because of her handling of immediate concerns and implementation of programs whose effects will be felt for years to come, Modern Healthcare readers and editors named Sebelius the most influential person in healthcare for 2013,” wrote Andis Robeznieks, in the magazine’s cover story.

Last year, Supreme Court Chief Justice John Roberts earned the Most Influential title. But that was the year the court upheld the Affordable Care Act. No healthcare matter of such magnitude came before the court this year.

Healthcare reformers played a big role on this year’s list, with Oregon Gov. John Kitzhaber, who has changed how Medicaid works in his state to a coordinated care model, coming in second, and President Barack Obama ranking third.

Modern Healthcare Editor Merrill Goozner told the Portland Business Journal that presidents always have a major influence on the industry, but in 2013 the magazine “chose to elevate to the top of the list those who are on the frontlines of change.”

CMS administrator Marilyn Tavenner, at number five; Glenn Hackbarth, chairman of the Medicare Payment Advisory Commission, at number 12; and Arizona Gov. Jan Brewer, who pushed to expand Medicaid in her state, round out healthcare reformers in the top 15.

Jeffrey Cain, MD, joined Modern Healthcare’s list of 100 Most Influential People in Healthcare this year as president of the American Academy of Family Physicians.

Jeffrey Cain, MD, president of the American Academy of Family Physicians in Leawood, Kan., joined the list this year. He attributed that to America increasingly recognizing the importance of primary care.

“Both health policy members and the public now understand the concepts that the American Academy of Family Physicians has long advocated: that health care coverage for everyone, combined with the availability of high-quality family medicine, results in improved quality of care, lower costs and most importantly, a healthier country,” Cain said. “I’ve been fortunate to serve as president of the American Academy of Family Physicians as this change is taking place and to advocate for our patients as we transform our nation’s health care.”

Modern Healthcare readers vote for who they consider most influential from a list of nominees. Anyone from any industry sector can be nominated.

The 75 men and 25 women represent people from all aspects of the healthcare industry, including providers, an electronic health record (EHR) vendor, advocates, regulators and association officials.

Demonstrating their interest in financial matters and reimbursement, readers voted to keep health plan presidents and CEOs ranked high on the list, with Stephen Hemsley, president and CEO of UnitedHealth Group in Minnetonka, Minn., coming in fourth; Mark Bertolini, chairman, president and CEO of Aetna in Hartford, Conn/, ranking sixth; Joseph Swedish, CEO of WellPoint in Indianapolis, at eighth; and George Halvorson, outgoing chairman of Kaiser Permanente in Oakland, Calif., a provider and an insurer, at ninth.

Rounding out the top 10 are Richard Bracken, chairman and CEO of HCA in Nashville, Tenn., at seventh, and Sister Carol Keehan, president and CEO of Catholic Health Association in Washington, D.C., at 10th. She came in first in the 2007 rankings and has been active in reforming healthcare.

Thirty people named Most Influential in 2012 were not on the list this year, including several politicians, such as Rep. John Boehner, despite his continued rhetoric about overturning the Affordable Care Act. Likewise, Mitt Romney, Sen. Paul Ryan, Attorney General Eric Holder, Sen. Ron Wyder, Rep. Pete Stark, Rep. Eric Cantor and Rep. Dave Camp came off the list, as did Florida Gov. Rick Scott, who was unable to convince his Republican colleagues in the legislature to expand Medicaid.

Less easy to explain are why U.S. Surgeon General Regina Benjamin and Carolyn Clancy, director of the Agency for Healthcare Research and Quality, were not considered influential enough to score a placement on the list.

Two leaders of key technology solutions companies also had different fortunes: Judith Faulker, CEO of EHR vendor Epic Systems Corp in Verona, Wis., moved up to 13 on the list, but Neal Patterson, chairman of the board, CEO and president of Cerner Corp. in Kansas City, Mo., came off the list. He ranked 83 in 2012.

Although research remains an important component of advancing medical care and quality performance, no researchers made the listing this year.

“While those listed have certainly made an impact in the healthcare industry, I’ve noticed a few names that are missing: that of our most innovative researchers in the field,” said Archelle Georgiou, MD, with Georgiou Consulting in Minneapolis. “Just this year, the Journal of Infection Control and Epidemiology published a study that found copper surfaces have the ability to kill 99.9 percent of harmful bacteria within just two hours of exposure and, that this technology, when implemented in intensive care rooms, can reduce the number of hospital-acquired infections by 53 percent. As a lead author on the clinical trial results that were published in this journal, Cassandra D. Salgado and her team of doctors have yielded considerable influence in modern healthcare by identifying a solution to one of healthcare's most significant public health issues.”

See the full list of Modern Healthcare’s 100 Most Influential People in Healthcare for 2013.