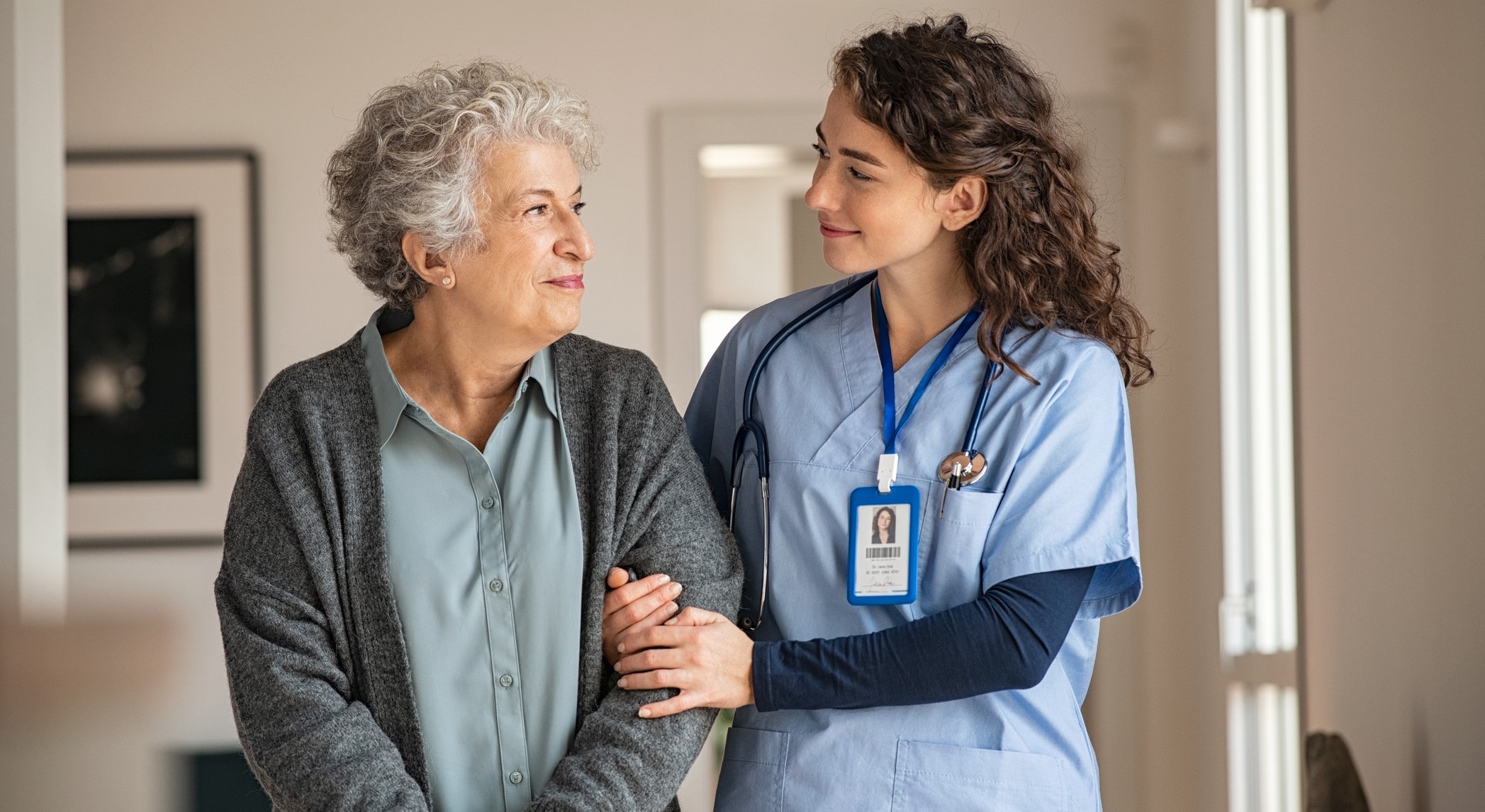 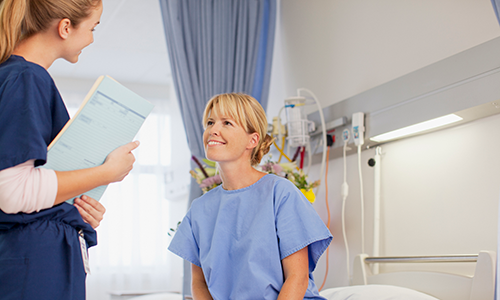 Hospitalists — who shepherd the care of patients throughout hospital stays — are one of the fastest growing specialties in medicine. Not surprisingly, they are also one of the most sought-after locum tenens physicians in the healthcare industry today.

At Staff Care, a locum tenens placement firm and a company of AMN Healthcare, demand for hospitalists was the third highest of any specialty, representing approximately 14% of total demand among all specialties.

Rachel Stoll, senior vice president for locum tenens sales at AMN Healthcare, said the upward surge goes back to 2012, when health systems began to fully embrace the use of hospitalists. “The market has matured quite a bit and now hospitalists are an integrated part of how a health system maintains and delivers care,” she said.

National statistics bear out this observation. Today, 84% of teaching hospitals have at least three hospitalists on staff, and 89% of hospitals with more than 200 beds have a hospital medicine program, according to The Society of Hospital Medicine.

The Rise of Hospitalists in Medicine

In the 1990s, there were fewer than 1,000 hospitalists in the entire country. But as primary care physician shortages grew and coordination of care became increasingly important, the field began to grow. Today, there are an estimated 44,000 practicing hospitalists nationally. Hospitalists are typically primary care physicians or internists, but also include nurse practitioners and physician assistants. Stoll said the use of advanced practitioners in hospital medicine has recently become an area of particular growth.

“A hospitalist is there overseeing the patient’s care while that patient is admitted in the hospital,” Stoll said. “The patient may see a number of specialists, but the hospitalist knows everything that’s going on with the patient and plays the very critical role of coordinating the care of the patient.”

Prior to the advent of hospitalists, primary care physicians had to shuttle between the medical clinic and hospital daily to see their patients. Hospitalists relieved doctors of the need to be two places at once and are also considered key to improving patient outcomes.

“With the healthcare industry moving from fee-for-service to more quality-based reimbursements, it makes sense that providers are using hospitalists in greater numbers since their role focuses on ensuring quality patient care throughout hospital stays,” Stoll said.

Stoll believes the expanding use of locums tenens hospitalists reflects many of the same factors causing greater use of temporary physicians in general. “We have a growing shortage of U.S. physicians occurring amid rising patient demand,” she said, noting that increasing numbers of elderly Americans are driving the need for more healthcare services.

At the same, many physicians themselves are aging and nearing retirement, she said. Indeed, in 2013, 42.6 % of active physicians in the United States were age 55 or older, according to a report by the Association of American Medical Colleges (AAMC).

With more physicians nearing retirement age and patient demand growing, physician shortages are only expected to get worse. According to the AAMC, a dearth of 61,700 to 94,700 physicians is anticipated over the next decade.

Stoll said recent consolidations of medical groups and other healthcare providers are further fueling physician shortages. “These actions can lead to turnover and create the need for locum tenens physicians to fill in while the new group gets up and running,” she said.