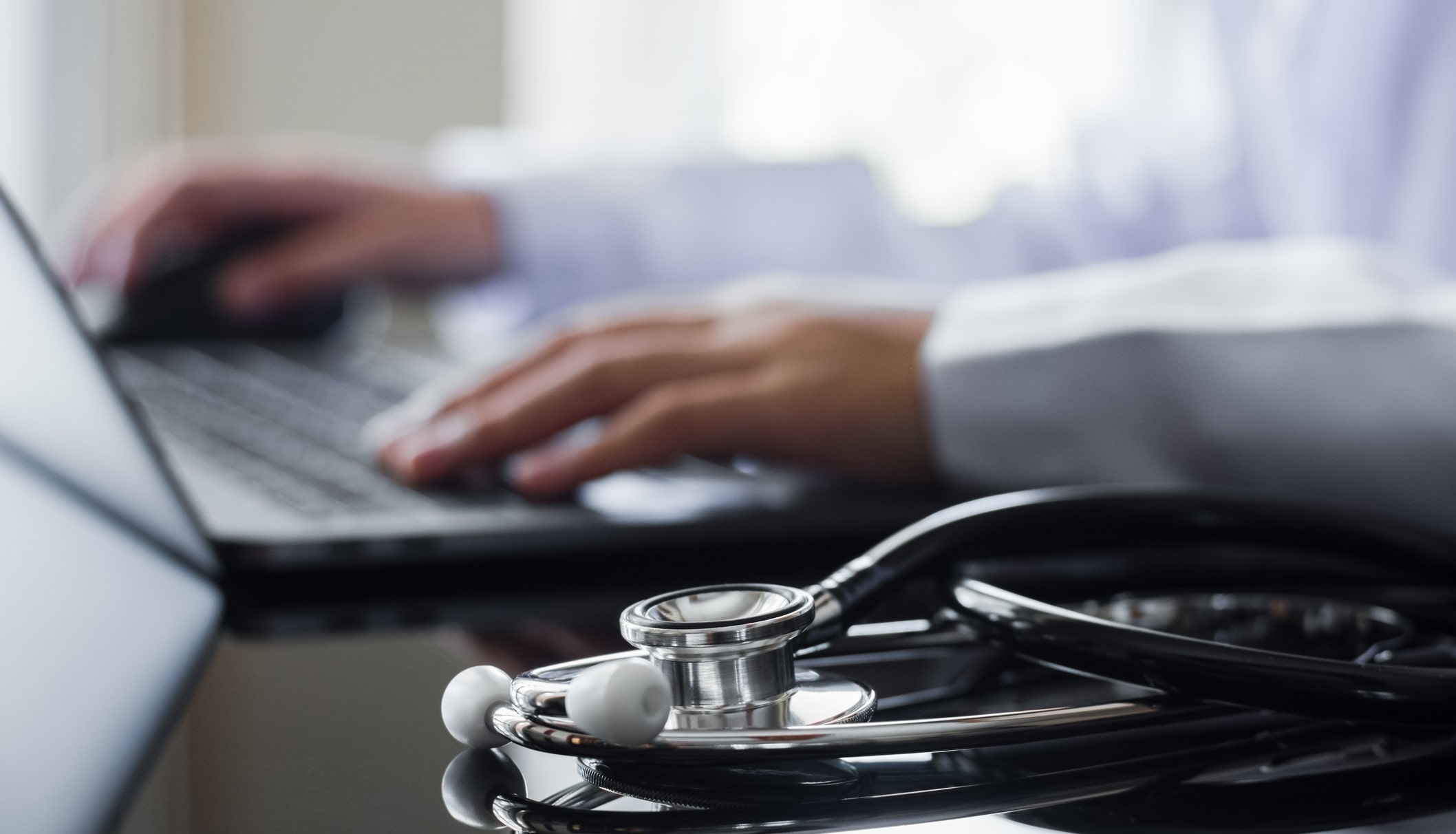 The ICD-10 Changeover - Potential for Problems Still Ahead

However, a closer look at the future for medical coding suggests that for healthcare providers – especially those keeping their coding or training in-house – the biggest problems may be yet to come.

Within the healthcare community, the run-up to the implementation date was controversial, and had previously included several deadline postponements pressed by the healthcare industry due to concerns over revenue disruption, training problems, claims snafus, and derailed productivity. The switch entailed transitioning from approximately 13,000 diagnostic codes in ICD-9 to 68,000 in ICD-10, plus compliance with a multitude of regulations governing the code expansion.

The conventional wisdom – at least among payers and policymakers – that the changeover went well can be expected to dim the chances for future concessions from government regulators. That’s important, because there remain many potential problems ahead. Healthcare providers should prepare now for these challenges on the horizon: